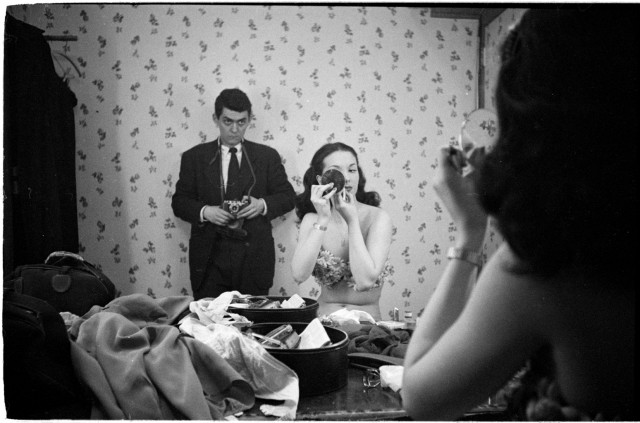 Before Stanley Kubrick was a filmmaker, he was a New York City-based photojournalist for Look magazine. His photography career began in 1945 when Kubrick sold a photo to Look (he was just 17 at the time.) From 1946 to 1950, Kubrick worked for the magazine, completing more than 300 assignments documenting the sights and people of New York City. 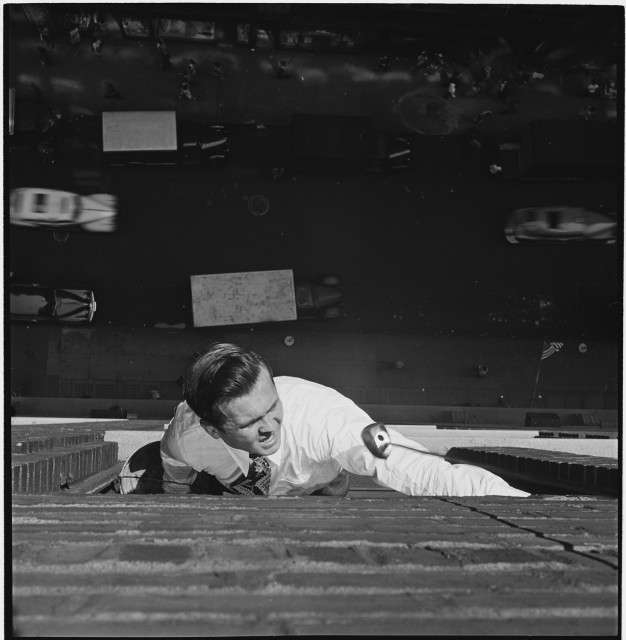 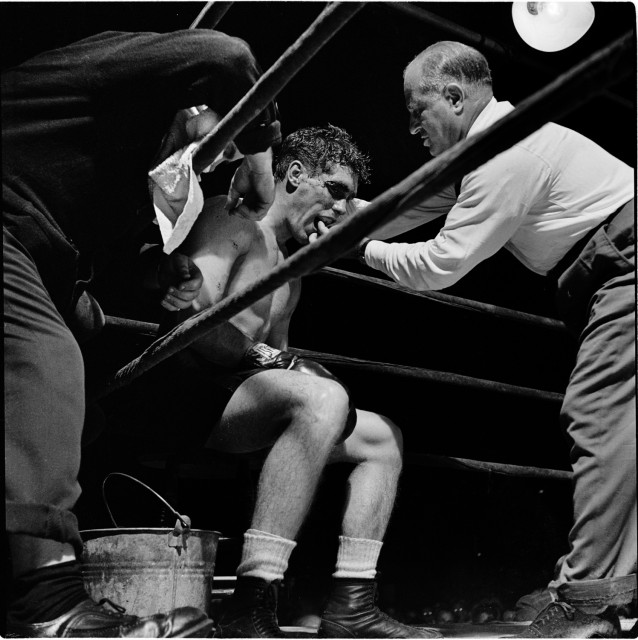 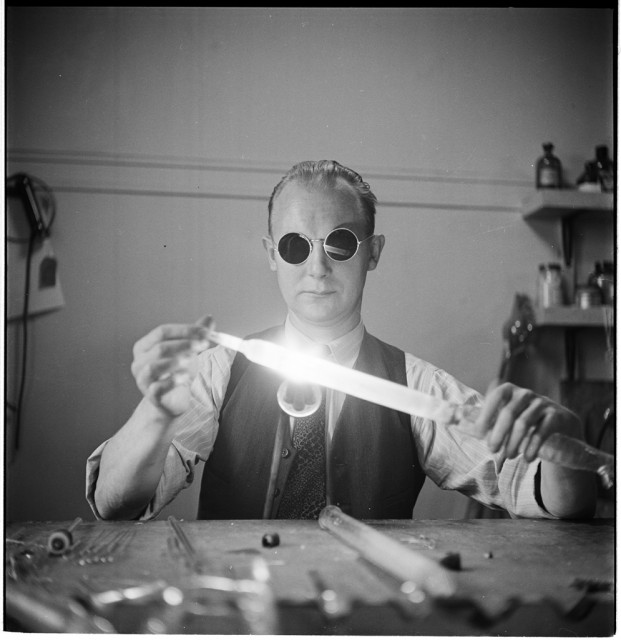 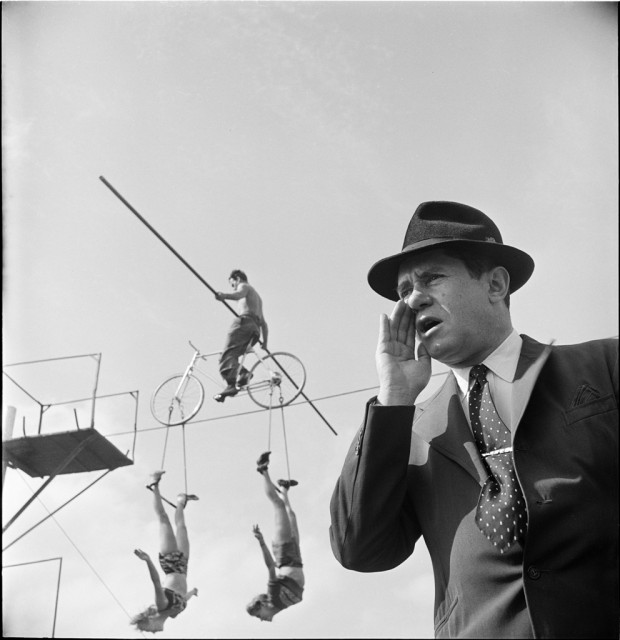 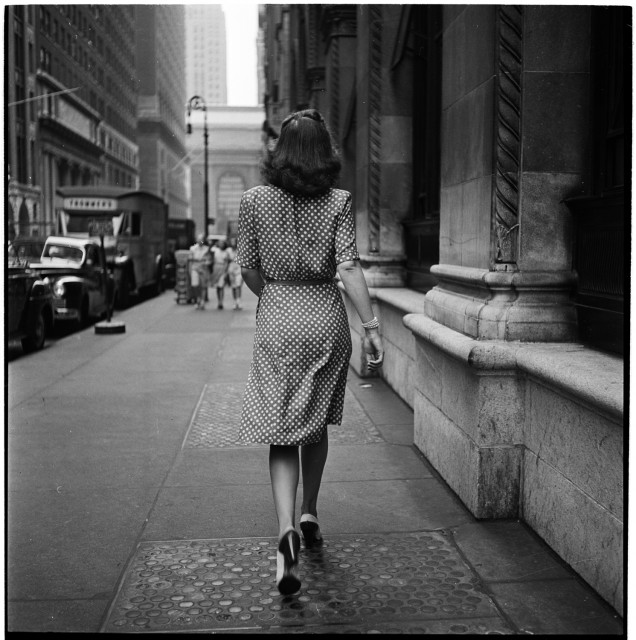