I thought he was the greatest. Why was he left behind?

The Leonardo DiCaprio documentary Struggle: The Life and Lost Art of Szukalski, which is based upon the book of the same name, takes a deep dive into the masterful art, ideas and life of sculptor Stanislaw Szukalski. Szukalski grew up in Poland and moved to the United States at the age of 16.

After gaining fame in Chicago, the artist moved back to Poland, but after his entire life’s work was destroyed during Siege of Warsaw in 1939, he settled back in the states, this time in Los Angeles. Szukalski was immensely talented but his ideas of his physical superiority over others and his belief in Zermatism a bizarre pseudo-science of his own design caused his career to spiral ever downward. Szukalski didn’t recover from this downturn until much later in life.

From Producer Leonardo DiCaprio comes a Netflix original documentary film about Stanislaw Szukalski, an eccentric artist and self proclaimed genius from Poland. After gaining fame leading up to WW2 he fell into obscurity only to be re-discovered late in life. He’s one of the greatest artists you’ve never heard of.

In 2005, Scott attended the High Fructose release party at Varnish Fine Art in San Francisco. The featured show at gallery at that time was “The Self-Born: Stanislav Szukalski”. Scott was able to witness Szukalski’s magnificent art first hand and captured beautiful photos of various pieces. 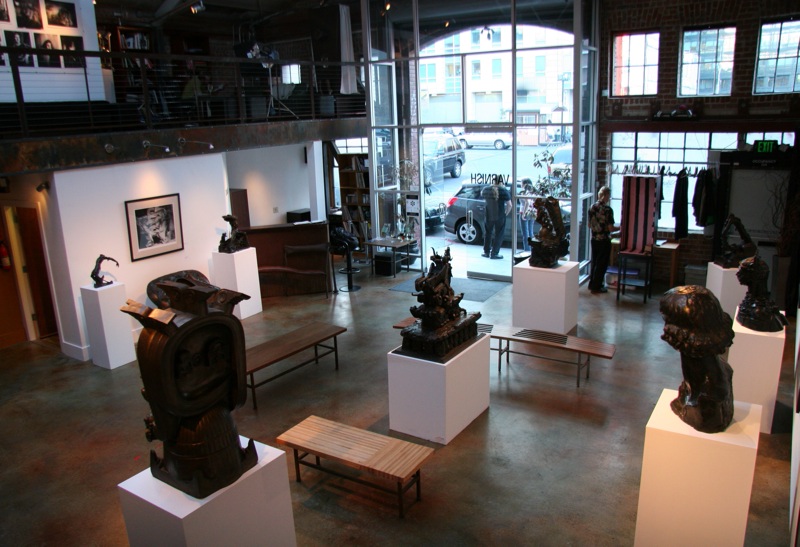 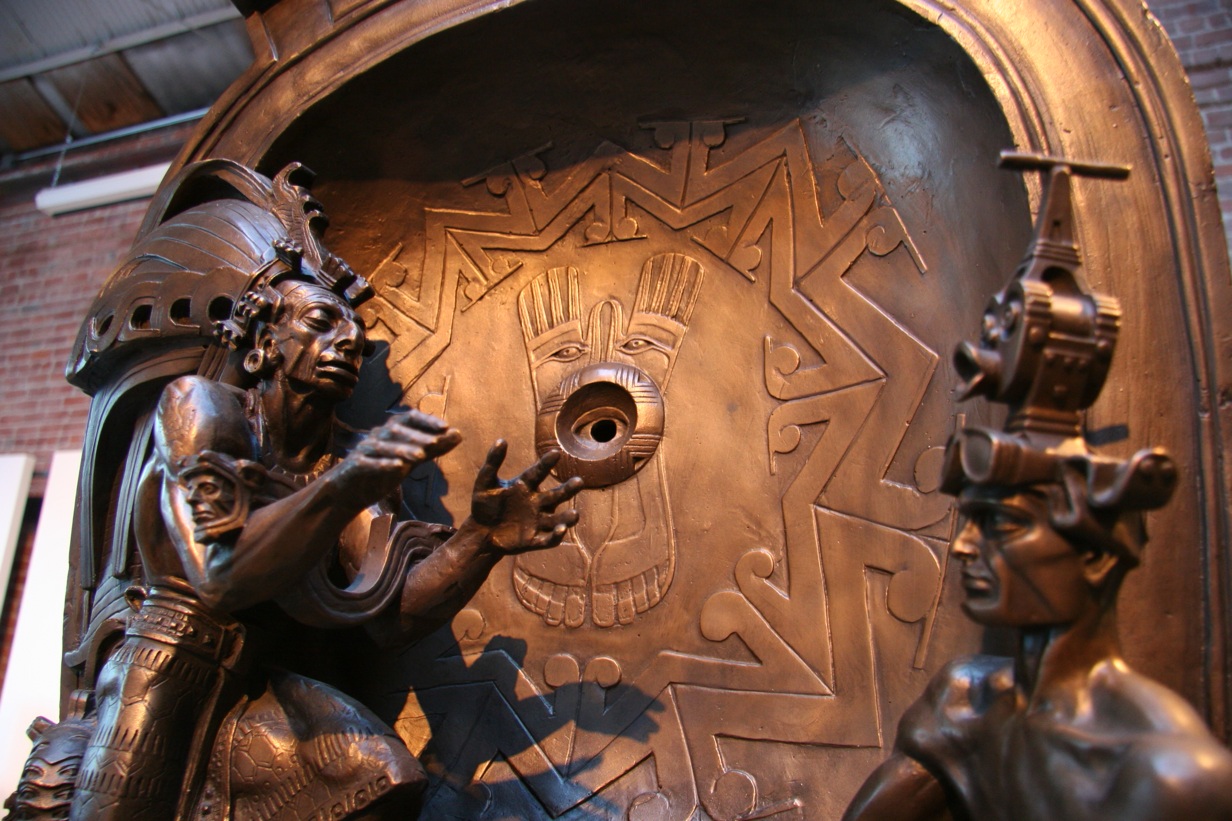 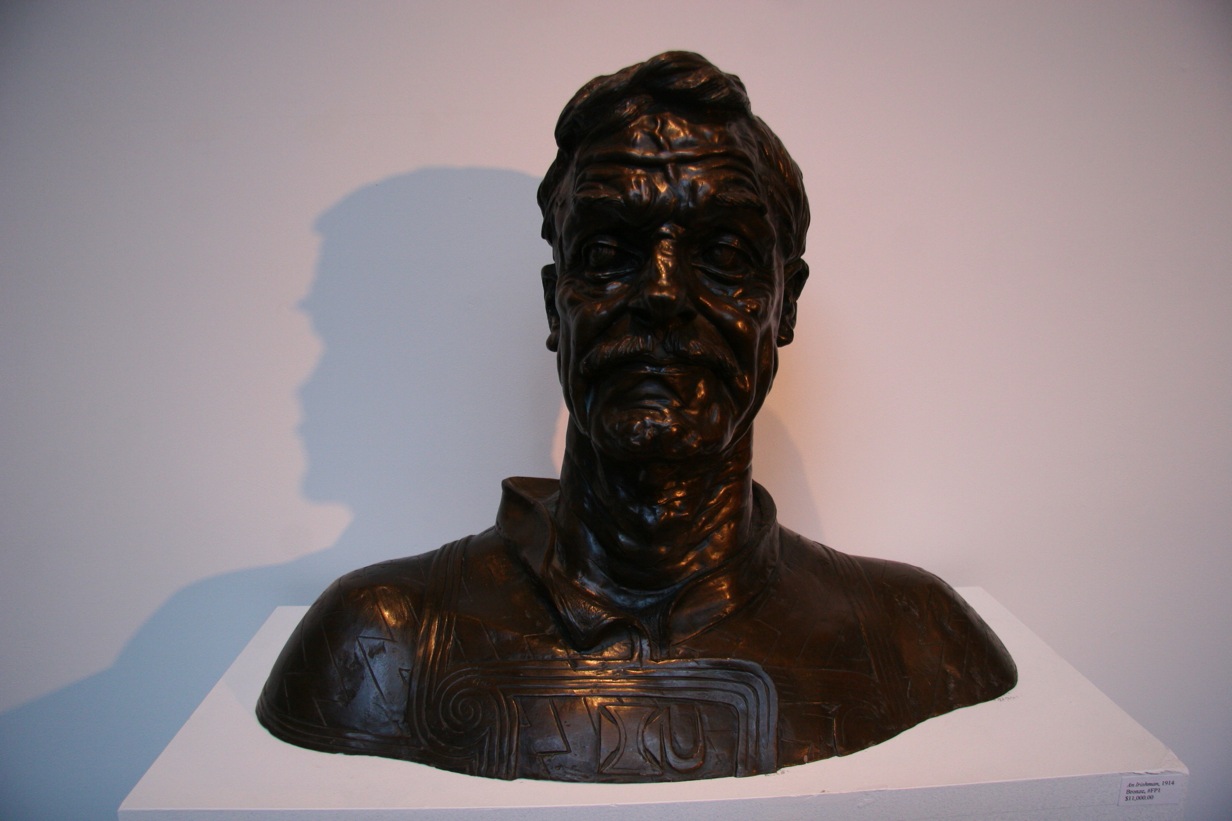 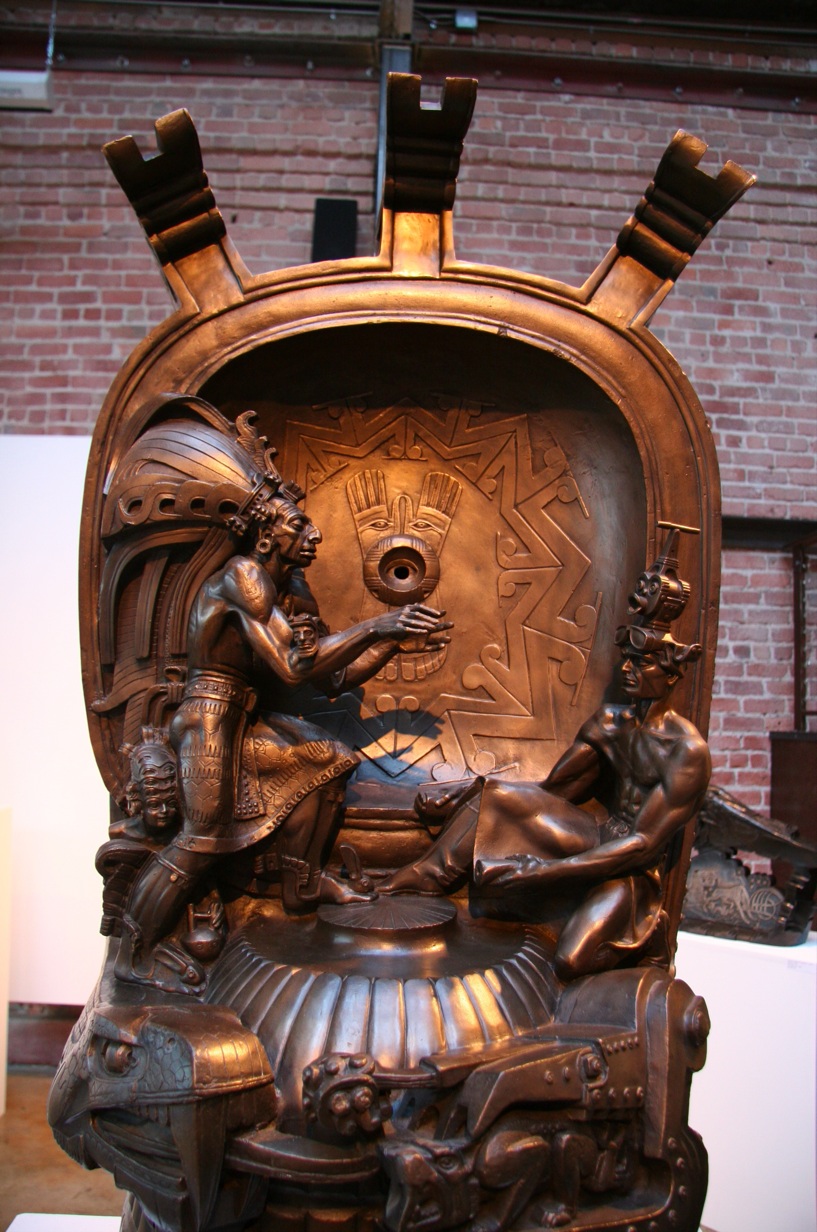 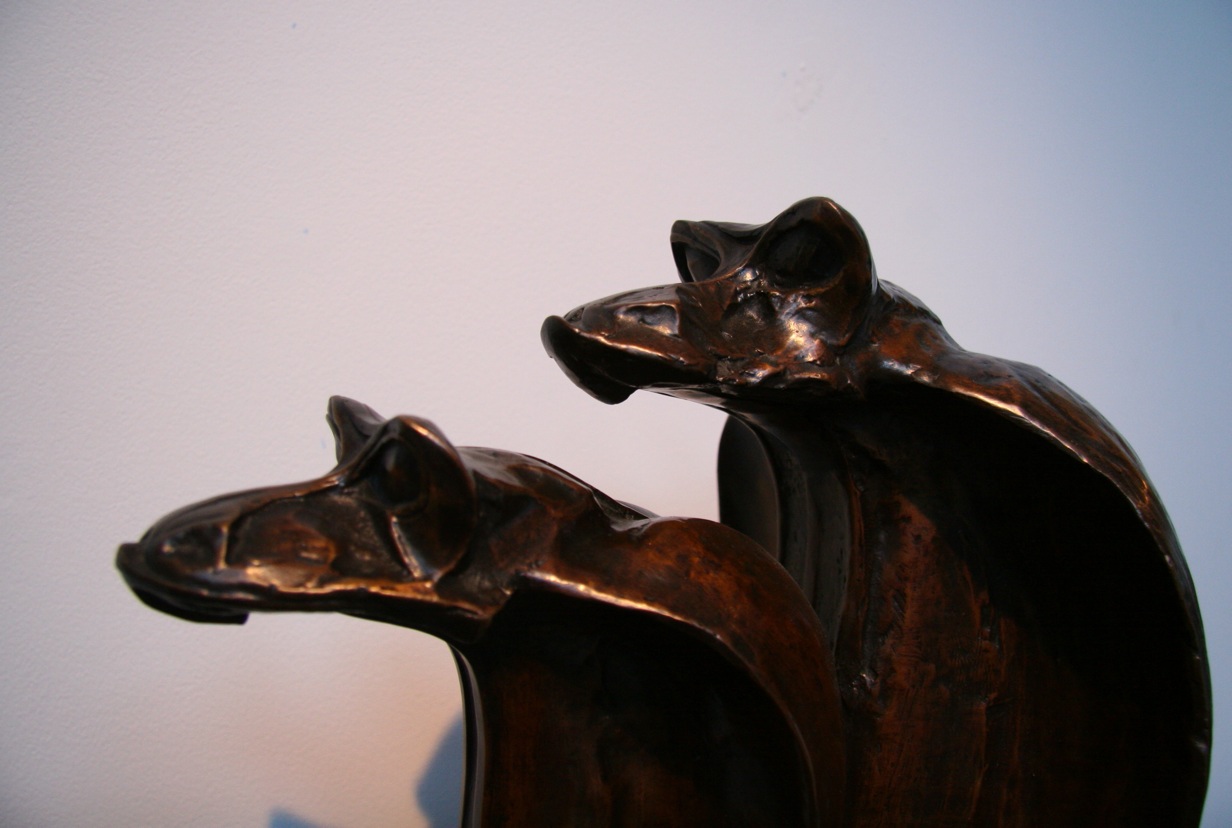 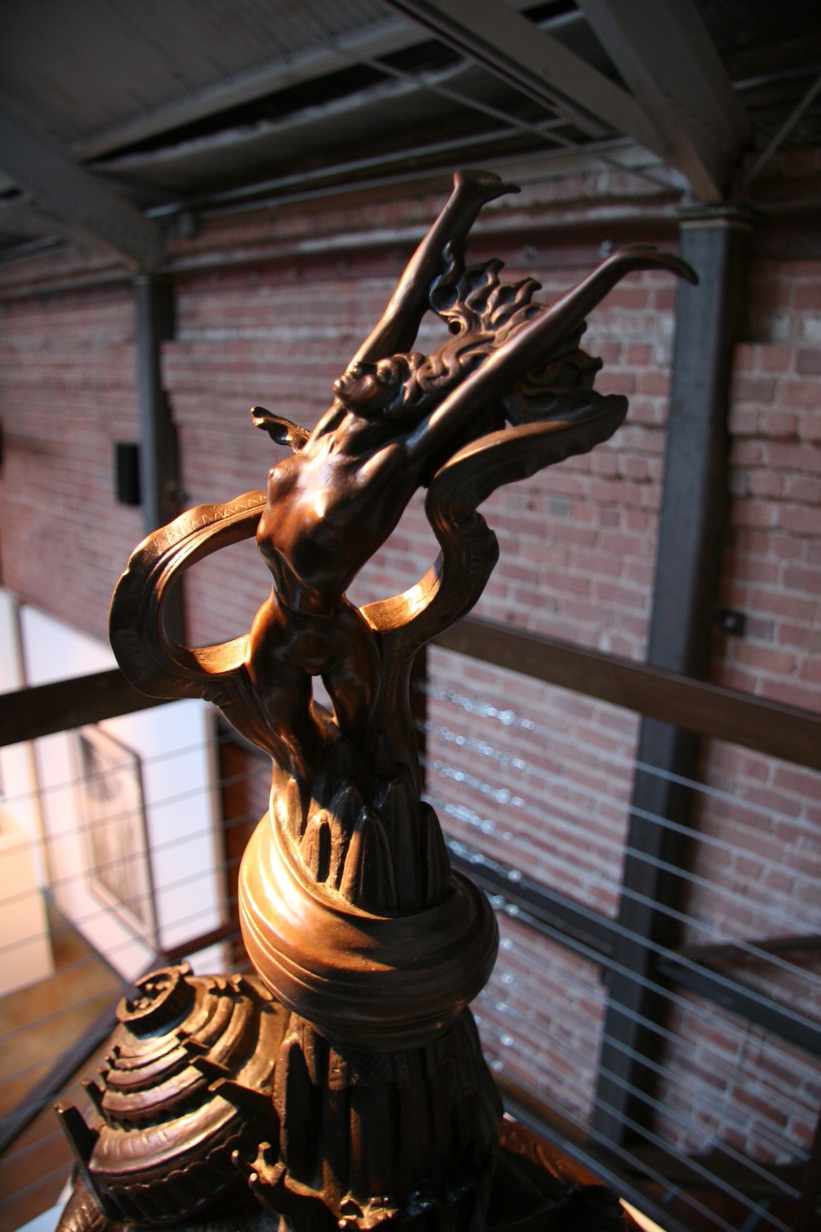