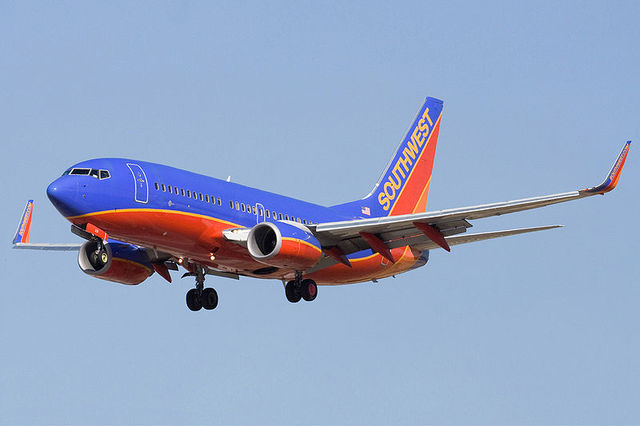 Southwest Airlines has announced that passengers can now use personal electronic devices gate-to-gate. It joins the ranks of Delta, JetBlue, American Airlines, United, US Airways, and Alaska Airlines, who have all revised their policies following the Federal Aviation Administration’s decision to allow personal electronics in all phases of flight. Southwest is also allowing passengers to use in-flight Wi-Fi during takeoff and landing, and because most companies use Gogo, is currently the only airline to do so. However, the company’s new policy states that “bulky laptops and devices larger than a tablet must be stowed during taxi, takeoff, and landing.”