Robin Perkins, aka El Búho, and Agustín Rivaldo, aka Barrio Lindo, co-founders of Shika Shika, created a beautiful project in which musicians from all over the world would incorporate the call of an endangered bird into a song. The first album of this kind was “A Guide to the Birdsong of South America”.

The project, which began in my small flat in Amsterdam in 2014, had a simple aim: to persuade a group of musicians or electronic music producers from a particular region of the world to create a piece of music inspired by the song of an endangered bird. Ten exciting artists paired with ten endangered birds. We would crowdfund the production of the album, the artwork, and the vinyls. All of the profits would be donated to organizations working to protect these species.

The album was followed five years later with “A Guide to the Birdsong of Mexico, Central America & the Caribbean”, which features the song “Black Catbird” by The Garifuna Collective . Accompanying this song is an animated video by Casiopea that features a beautiful woven traditional tapestry that tells the tale of this beautiful bird. 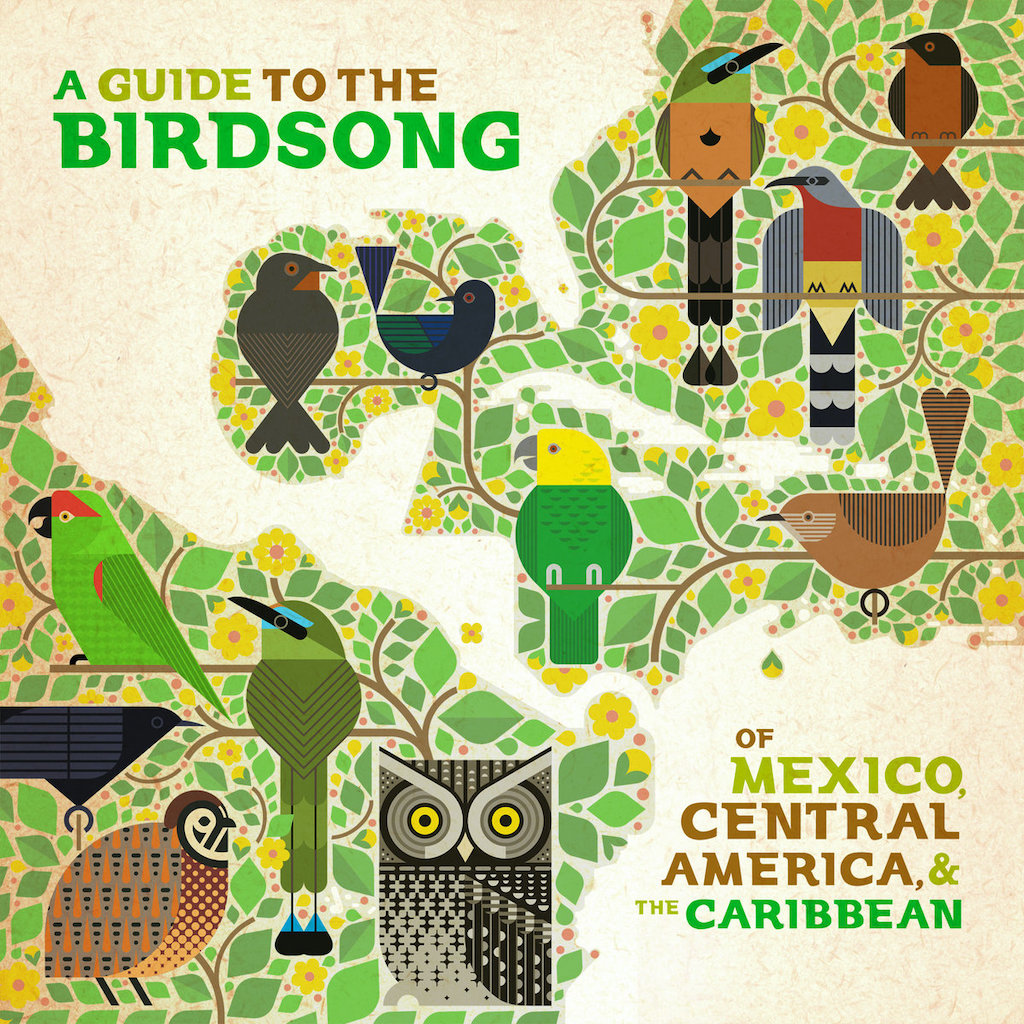