London design studio Animaro has created the Solstice, a beautifully unique kinetic wooden hanging wall clock that interacts with the environment. The petals that surround the clock face gradually expand and contract with each passing hour of the day and in accordance with the movement of the sun.

This same calming opening and closing effect can also artificially occur with each passing minute of the day with just a simple touch of a sensor. Animaro is currently raising funds through Kickstarter in order to bring the Solstice to market.

Unlike traditional clocks, the Solstice displays time through shape and pattern, gradually opening and closing throughout the day. It does not show minutes or seconds, but rather, the time of day. Its movement representing a unique and more peaceful view of time. Solstice is not only an engineering feat in terms of its motion, it also has hidden technology that makes it a magnificent showpiece. By using the discrete touch sensor on the bottom rail, users can show the clock move in mesmerising ways. 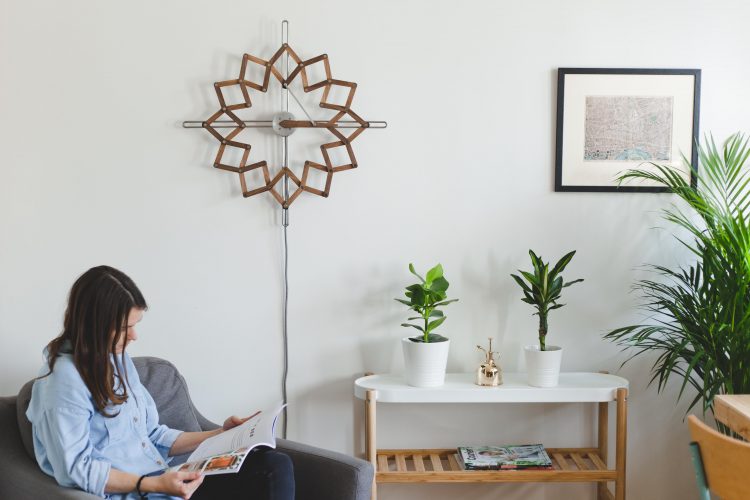 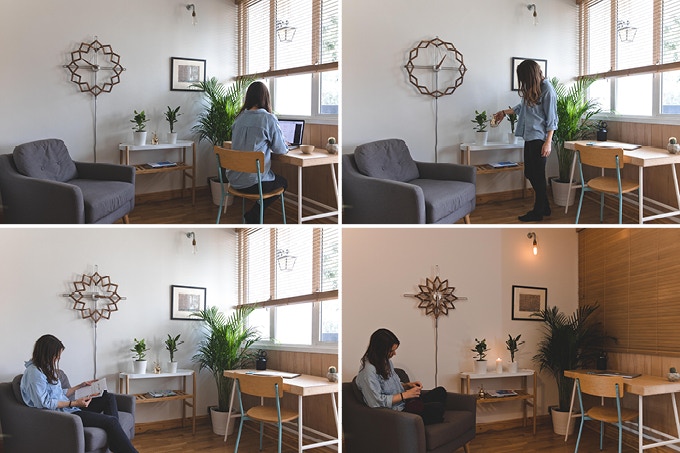