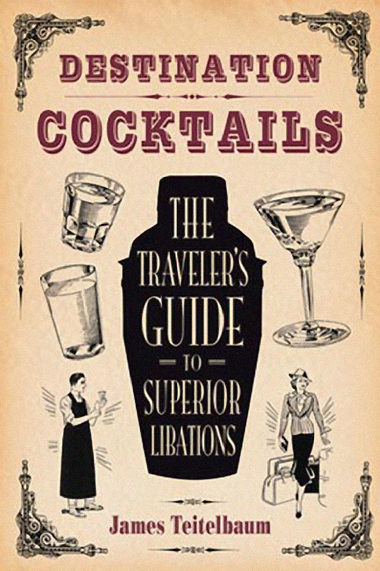 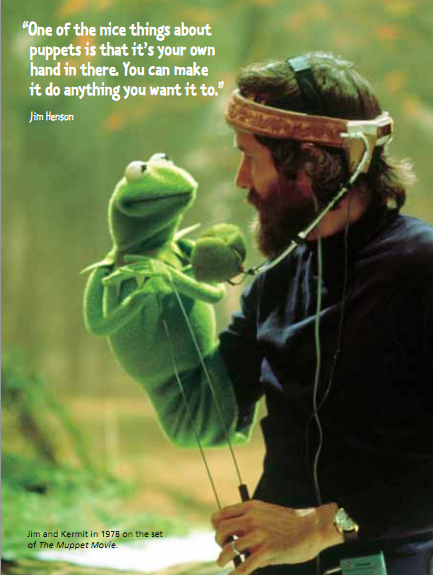 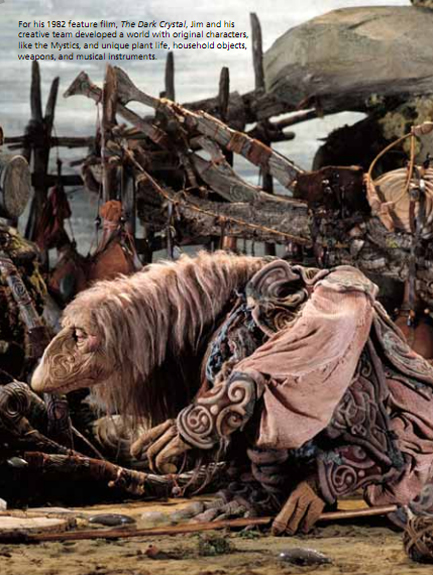 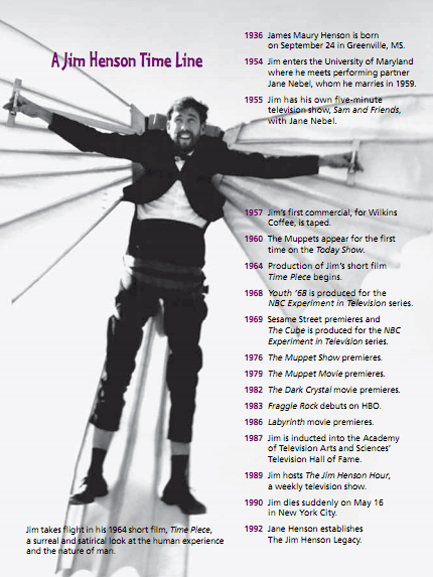 Jim Henson’s Fantastic World is a comprehensive celebration of the artistry and life of visionary and legendary puppet-master Jim Henson. With the new Muppets movie due out this November, this Smithsonian Institution traveling exhibit, is sure to draw big crowds at its latest stop at the Museum of the Moving Images in Astoria, New York.

Fifteen iconic puppets, including Miss Piggy, Kermit the Frog, Rowlf, and Bert and Ernie, are on view, along with photographs of Henson and his collaborators at work and excerpts from his early projects and experimental films. The exhibition spans Henson’s entire career, with drawings, cartoons, and posters produced during his college years in the late 1950s and objects related to the inspired imaginary world of his popular 1982 fantasy film, The Dark Crystal. The exhibition features artifacts from Henson’s best-known projects, The Muppet Show, The Muppet Movie and its sequels, Fraggle Rock, and Sesame Street, in addition to materials from Sam and Friends, an early show he created in the 1950s, and his pioneering television commercial work in the 1960s.