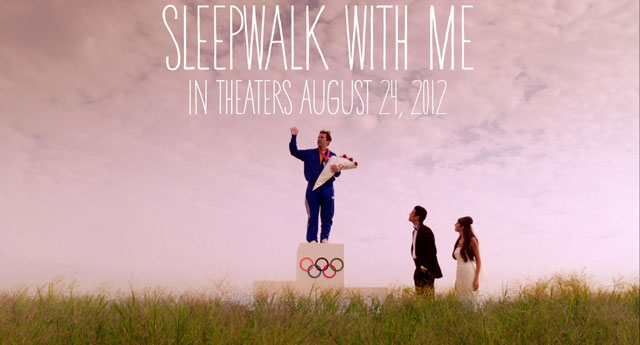 Sleepwalk With Me is a forthcoming feature film by IFC Films that is co-written, directed by and starring comedian Mike Birbiglia about a “burgeoning stand-up comedian struggling with the stress of a stalled career, a stale relationship threatening to race out of his control, and the wild spurts of severe sleepwalking he is desperate to ignore.” The film is produced by This American Life and is co-written by its host and producer Ira Glass. The official trailer has been released and it opens in theaters on August 24th, 2012.

Sleepwalk With Me features a stellar supporting cast that includes Lauren Ambrose (“Six Feet Under”), Carol Kane (Taxi), James Rebhorn (Meet the Parents), Cristin Milioti (“30 Rock”), and a sampling from the who’s who of today’s stand-up scene. Bursting with sincerity, Mike Birbiglia’s first foray into filmmaking marks the emergence of a hilarious and heartbreaking new voice. 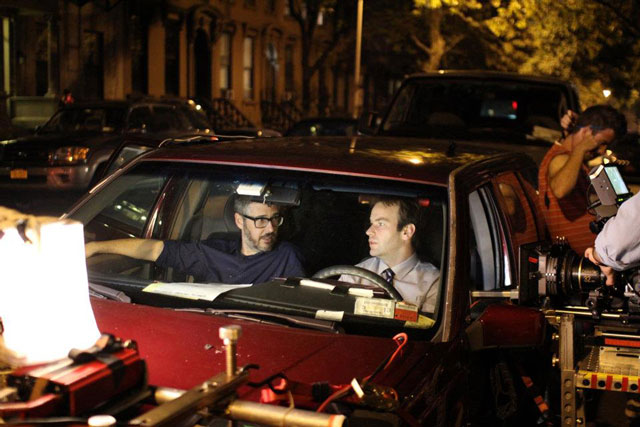