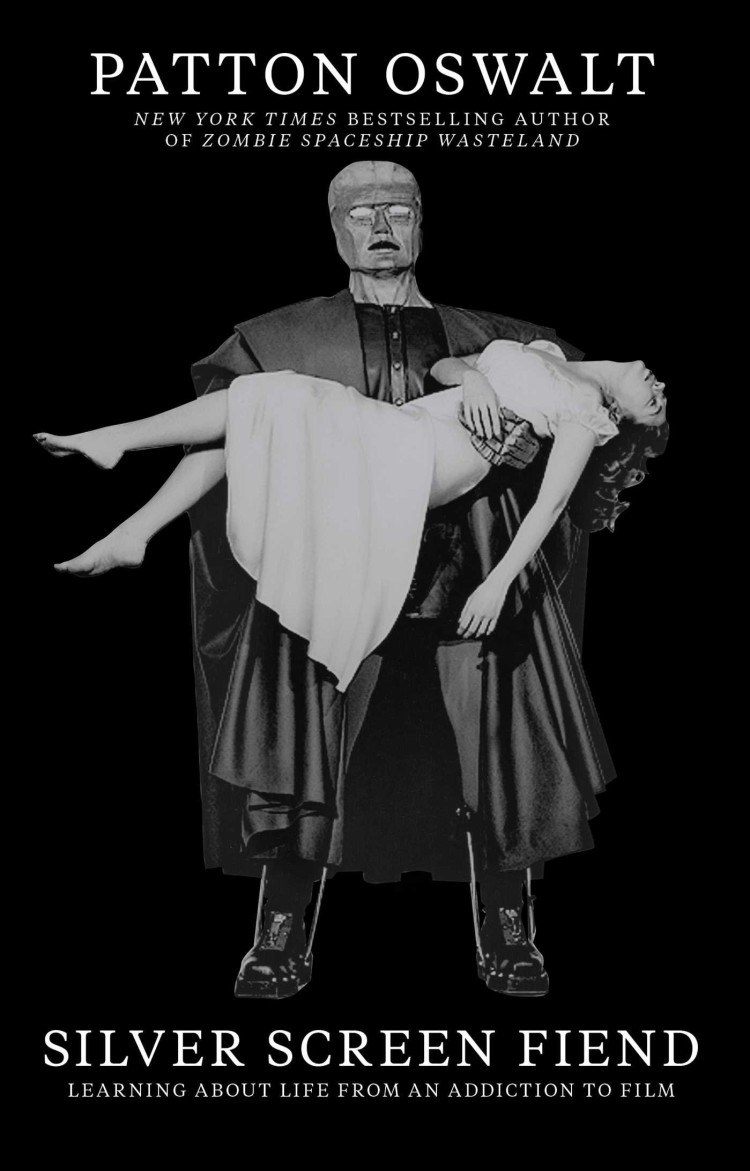 Silver Screen Fiend: Learning About Life from an Addiction to Film is a memoir by Patton Oswalt that focuses on his early career as a comedian and how his life was shaped by his addiction to movies. The book was released on January 6, 2015 by publisher Simon & Schuster.

Between 1995 and 1999, Patton Oswalt lived with an unshakeable addiction. It wasn’t drugs, alcohol, or sex. It was film. After moving to L.A., Oswalt became a huge film buff, absorbing classics and new releases at least three nights a week at the New Beverly Cinema. Silver screen celluloid became Patton’s life schoolbook, informing his notions of acting, writing, comedy, and relationships. Set in the nascent days of the alternative comedy scene, Oswalt’s memoir chronicles his journey from fledgling stand-up comedian to self-assured sitcom actor, with the colorful New Beverly collective supporting him all along the way.