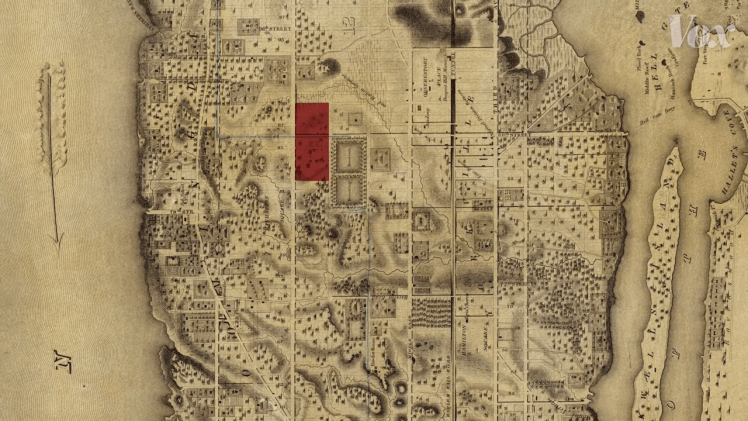 In an eye-opening episode of the Vox series Missing Chapter, host Ranjani Chakraborty met with New York City historian Cynthia Copeland in Central Park to talk about the once thriving 19th century neighborhood of Seneca Village that was located in an area that is now part of Central Park.

The neighborhood was first established in 1825 by former slaves. This was a pioneering move as most of New York City existed along its Southern tip and soon others, such as Irish and German immigrants, followed their lead.

When it was determined that Manhattan needed a park grander than Kensington Gardens in London and Champs Elysees in Paris, city planners issued blueprints that went right through Seneca Village. In order to sway public sentiment towards “The Central Park”, the newspapers began an ugly smear campaign against the neighborhood. It worked. Construction on the first landscaped park began in 1857 and Seneca Village, along with other northern NYC settlements were decimated to make way.

Among them was a predominantly black community that bought up affordable plots to build homes, churches and a school. It became known as Seneca Village. And when Irish and German immigrants moved in, it became a rare example at the time of an integrated neighborhood. Everything changed on July 21, 1853. New York took control of the land to create what would become the first major landscaped park in the US — they called it “The Central Park.” 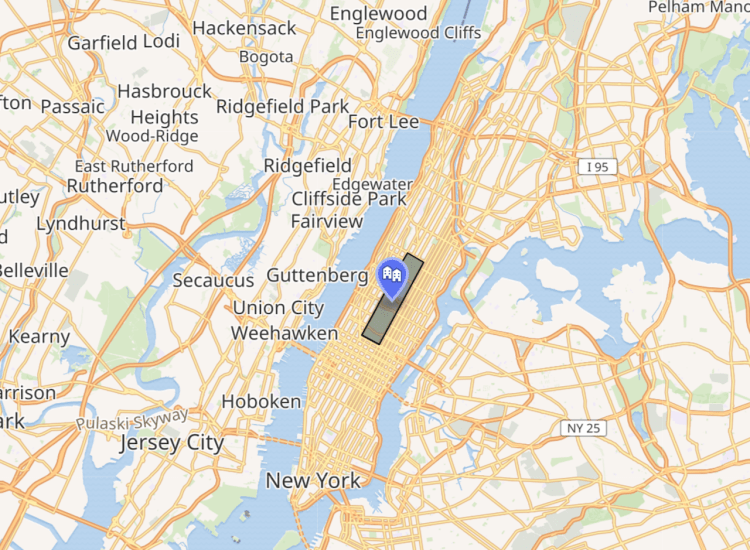 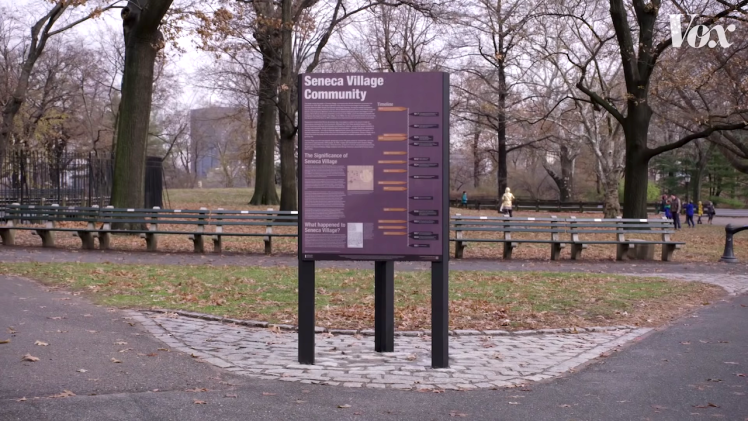 Chakraborty began this series with an eye on the hidden past within the United States and how it affects the future of the country.

i’m starting a new series with @voxdotcom that I’m so pumped about. we’re calling it “Missing Chapter” because it’s meant to focus on the histories that are left out of so many of our textbooks. pic.twitter.com/buF7FpxUNr

In the Vox series Missing Chapter, Vox Senior Producer Ranjani Chakraborty revisits underreported and often overlooked moments from the past to give context to the present. Join her as she covers the histories that are often left out of our textbooks. Our first season tackles stories of racial injustice, political conflicts, even the hidden history of US medical experimentation.