Paramount Pictures has released a new Super Bowl ad for Ghost in the Shell, an upcoming live-action adaptation of the popular sci-fi manga by Japanese artist Masamune Shirow. The explosive new commercial features Major Motoko Kusanagi (Scarlett Johansson) coming out guns blazing and being faced with the truth that her life may have actually been stolen, rather than saved. Ghost in the Shell, directed by Rupert Sanders, will crash into theaters on March 31st, 2017.

They did not save her life. They stole it.

Based on the internationally-acclaimed sci-fi property, “GHOST IN THE SHELL” follows Major, a special ops, one-of-a-kind human-cyborg hybrid, who leads the elite task force Section 9. Devoted to stopping the most dangerous criminals and extremists, Section 9 is faced with an enemy whose singular goal is to wipe out Hanka Robotic’s advancements in cyber technology. 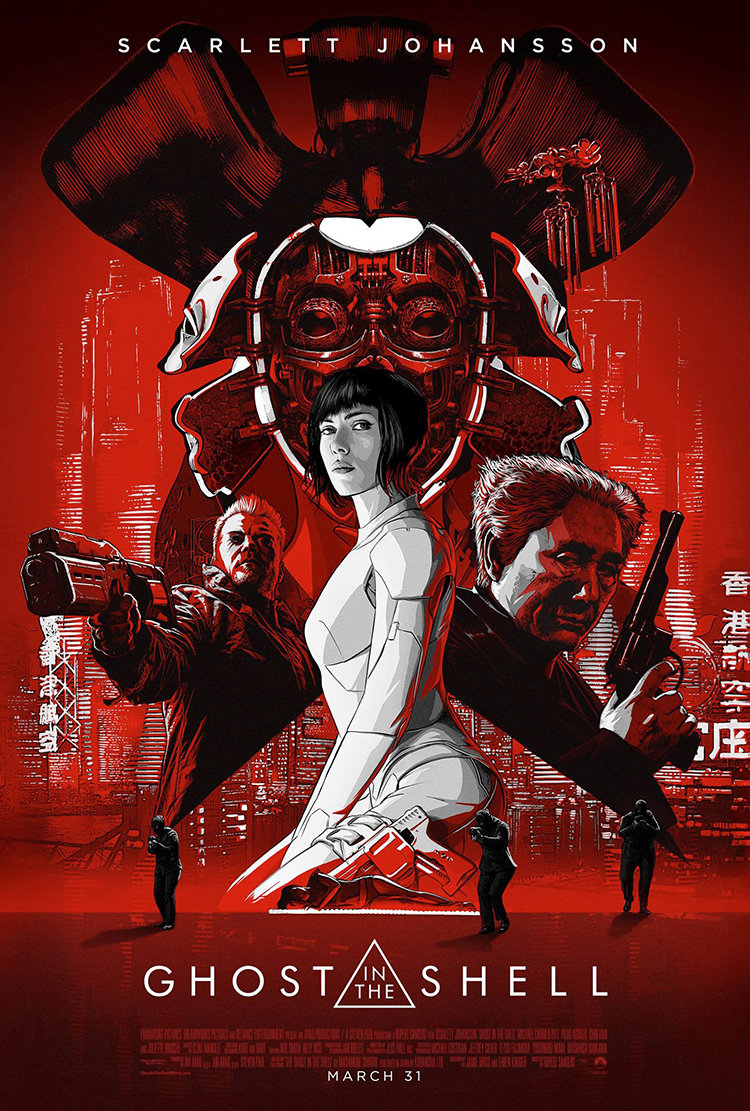 image via Ghost in the Shell