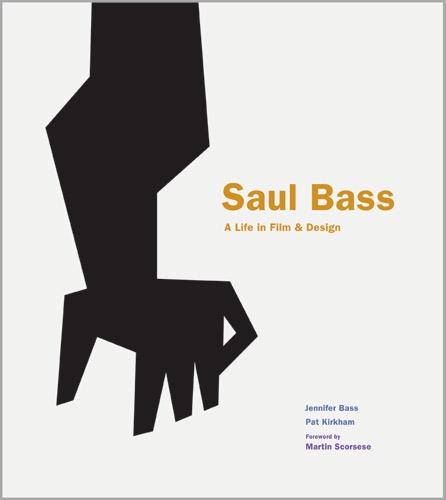 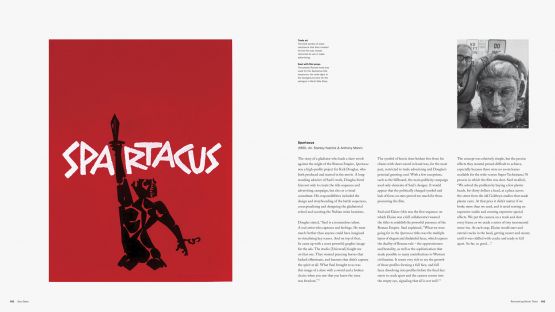 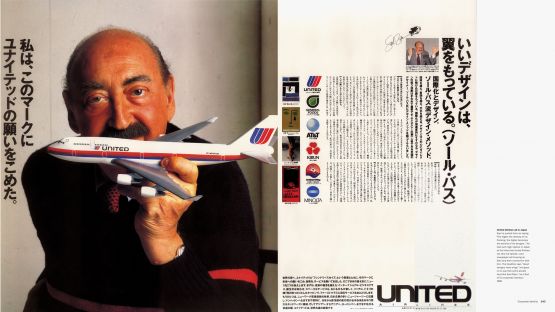 Saul Bass: A Life in Film & Design by Jennifer Bass and Pat Kirkham is a comprehensive book on the life and work of graphic designer Saul Bass, who in addition to his logo design work (AT&T, United Airlines), gained notoriety for his 40 years of innovative film title designs (Psycho, The Shining). Laurence King Publishing has posted a video by Alice Masters documenting the process of printing the book.

This is the first book to be published on one of the greatest American designers of the 20th century, who was as famous for his work in film as for his corporate identity and graphic work. Saul Bass (1920-1996) created some of the most compelling images of American postwar visual culture. Having extended the remit of graphic design to include film titles, he went on to transform the genre. His best-known works include a series of unforgettable posters and title sequences for films such as Alfred Hitchcock’s Vertigo and Otto Preminger’s The Man with the Golden Arm and Anatomy of a Murder. He also created some of the most famous logos and corporate identity campaigns of the century, including those for major companies such as AT&T, Quaker Oats, United Airlines and Minolta.