The creatives at ESMA made Château de Sable (Sand Castle), an exciting animated short film about a group of soldiers who are protecting a beautiful pear in the middle of the desert. The only problem is that there is a giant crab plotting to take it for its own. 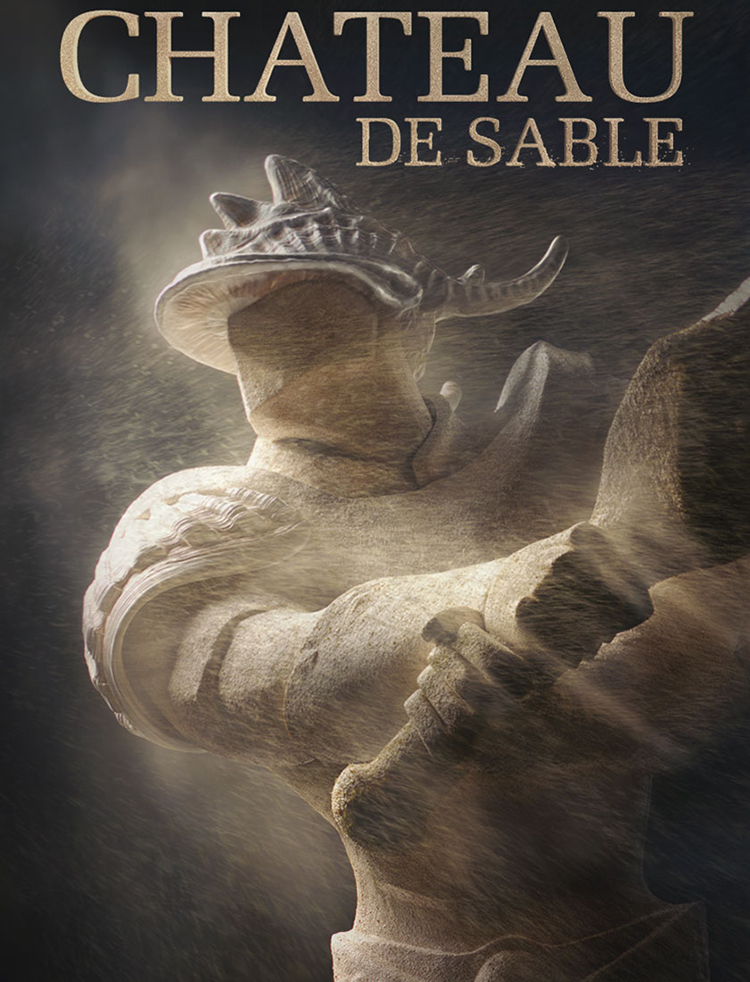