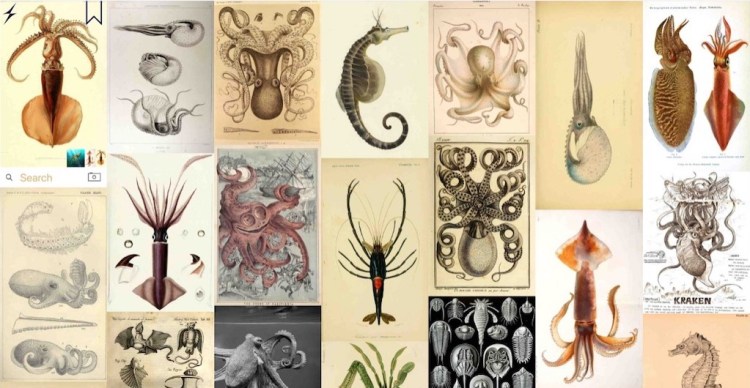 This spartan environment is specifically by design.

We believe that image search should be visual, using only a minimum of words. And we believe it should integrate a rich visual understanding, capturing the artistic style and overall mood of an image, not just the objects in it.

Time to share what I've been working on for the past couple months: a visual search engine called Same Energy. It's early stages but you can try the beta here: https://t.co/VhZ4ylwp2g pic.twitter.com/r1tHIfenYk

The site is still in beta and there are a few things that Jackson is still working out. That said, he’s been very responsive to questions about functionality.

Add 'back to top' button as suggested by someone in the anonymous feedback form: pic.twitter.com/OvkZKDNo3F