Hulu released an exciting trailer for Runaways, their upcoming television series created by Josh Schwartz and Stephanie Savage that will be based on the Marvel Comics superhero team of the same name. The trailer featured the young superhero group finding out about their parents’ evil ways and learning how to harness their new powers. Runaways will premiere on Hulu on November 21st, 2017.

Every teenager thinks their parents are evil, what if they actually are? 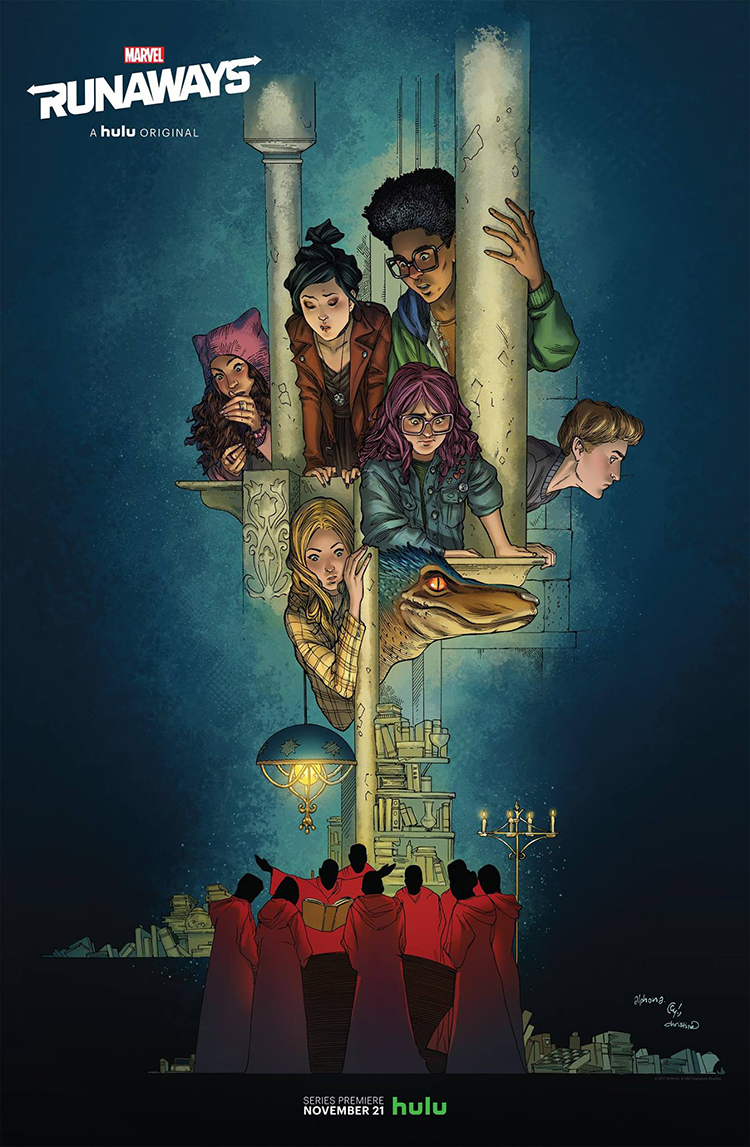