Filmmaking team The Timewriters put together a really beautiful timelapse of footage taken by a boat traveling from Rotterdam to Amsterdam through the Dutch waterway system in The Netherlands. The camera was placed from above, showing the aquatic intricacies of such travel, including a number of bridges. The footage was taken in 2013 but was only released in 2020 due to certain restrictions.

In 2013 a special transport over water left from Rotterdam to Amsterdam. A timelapse camera was installed at 30 mtrs high. The resulting film gives a unique and stunning view of the old Dutch waterways, in 4K. 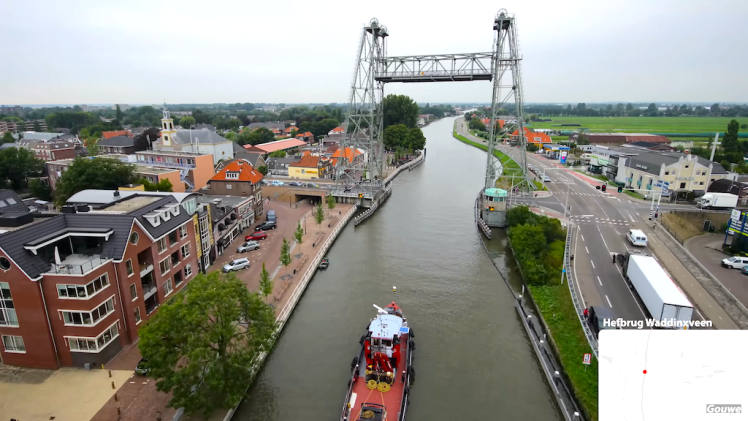 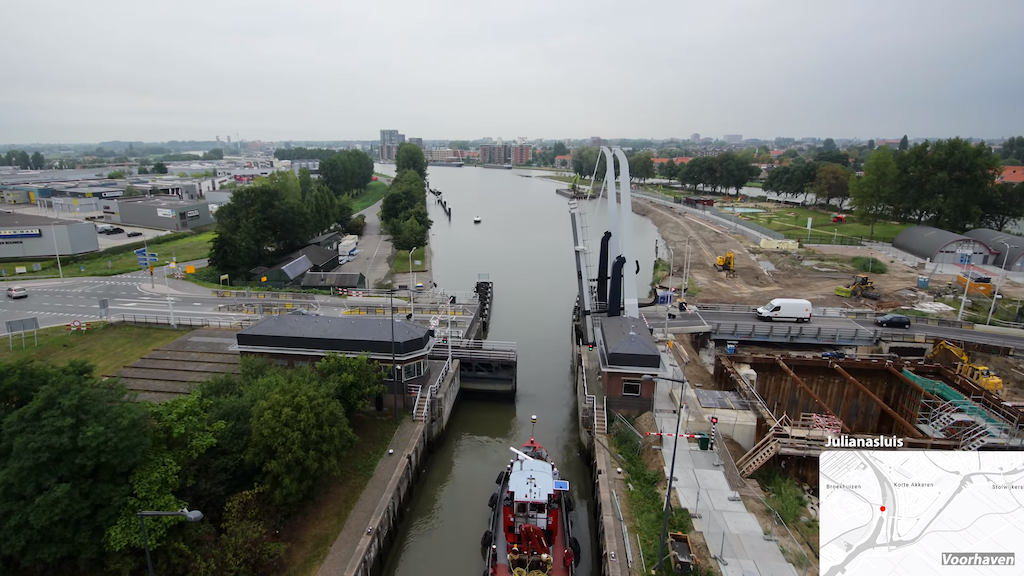