Jared Ream, a roller coaster enthusiast in Dayton, Ohio decided that he wanted more than anything to ride the Orion roller coaster at Kings Island in Mason, Ohio when it opened to the public on July 2, 2020. The Orion is a giant steel giga-coaster designed by Bolliger & Mabillard, is only the seventh of its kind in the world and an enthusiast’s dream.

Ream used the announcement of the construction of the Orion in 2019 as inspiration to lose weight. At the time he was 430 pounds. On opening day, Ream weighed a remarkable 240 pounds. He lost an amazing 190 pounds over the course. of one year by eating smarter and exercising more.

At my largest, I weighed around 430 pounds. By that point, I had all but given up on ever riding coasters again. But when Kings Island announced its plans for Orion, I knew it was time for a change. …Diet & Exercise, right? Well as everyone also knows, that’s easier said than done. Here is where self-control comes in. I knew that no matter what, I had to stick to it. If I was going to make my deadline, I couldn’t have cheat days. I couldn’t have days off. …I had to ride Orion. It was more important than the temporary happiness of a piece of cake. 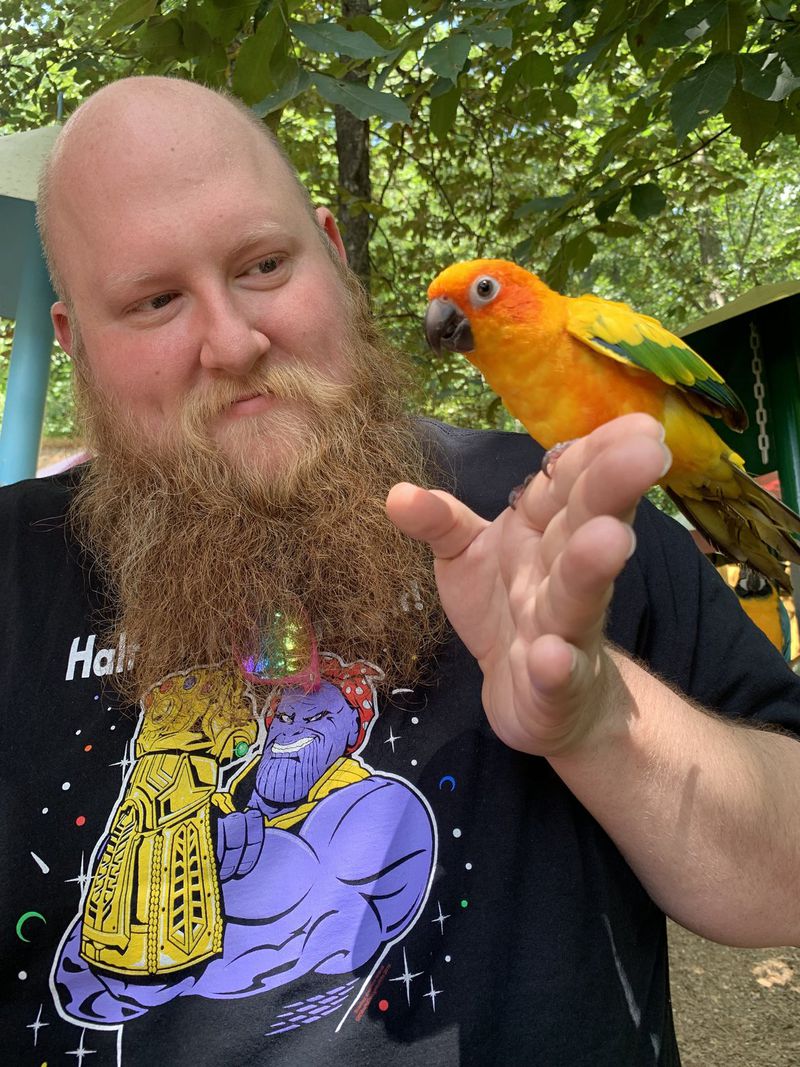 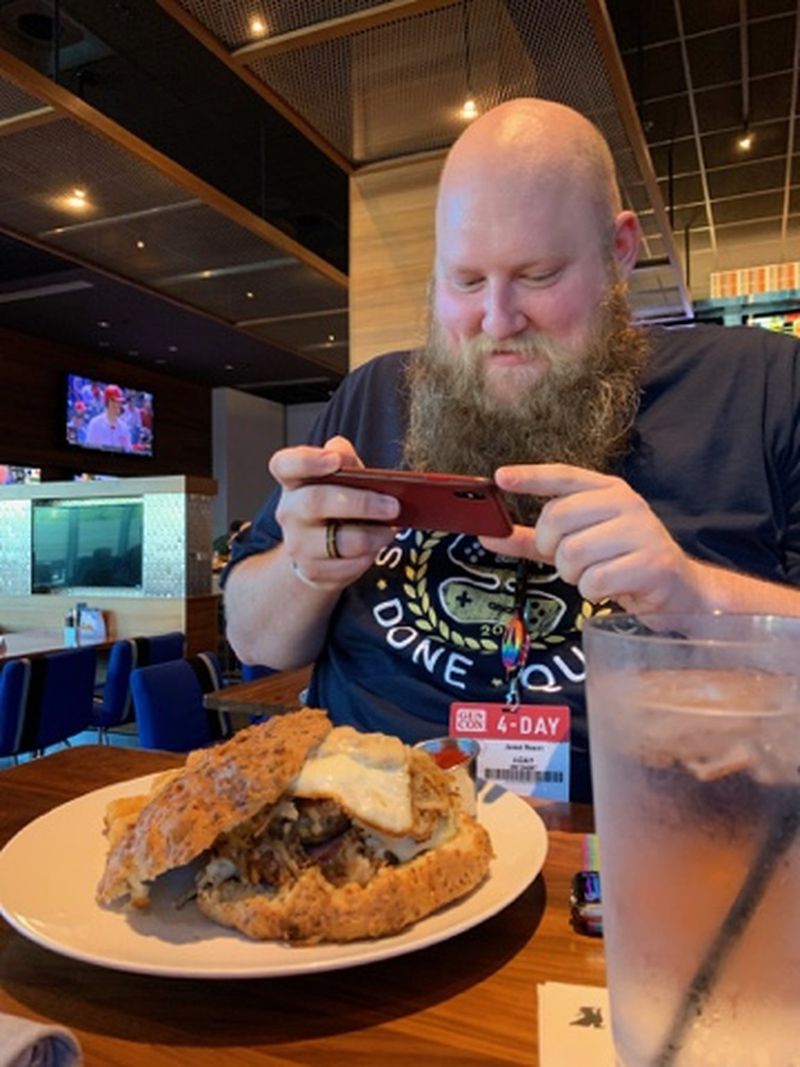