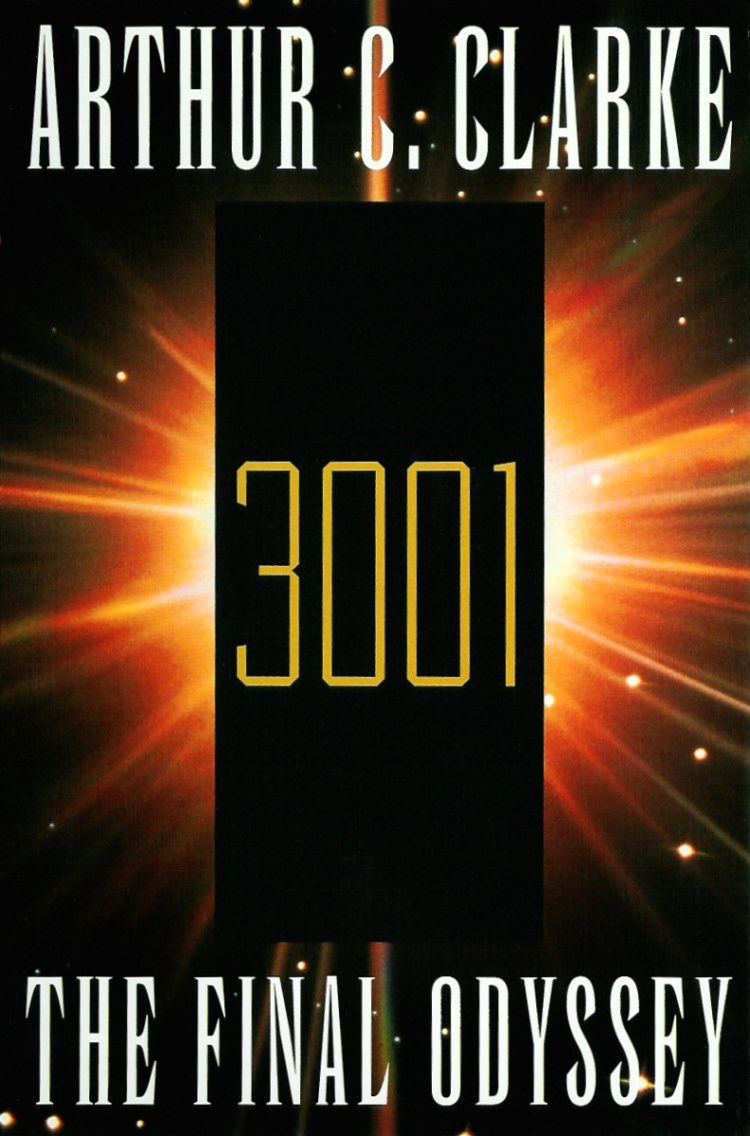 Ridley Scott (Blade Runner, Prometheus) is producing an adaptation of the Arthur C. Clarke novel 3001: The Final Odyssey for a television miniseries on the Syfy network. 3001 is the last of three sequels to Clarke’s 2001: A Space Odyssey, and the story focuses on the character of Dr. Frank Poole 1,000 years after the events of 2001. The miniseries will be written by Stuart Beattie (Pirates of the Caribbean: The Curse of the Black Pearl, I, Frankenstein,) and is expected to air sometime in 2015.