Wise words from Ambassador Osbourne, take them seriously. Since 2007 Record Store Day has been an annual celebration of independent music retailers and the analog sound storage medium consisting of a flat disc with an inscribed, modulated spiral groove in particular. Across styles of music from indie rock to heavy metal to classic rock to country, bands around the world release special limited edition recordings (often on vinyl LP or 7″) exclusively for the event and the participating indie stores. More than 700 stores across the US take part and hundreds more internationally in 20 countries.

“If it wasn’t for independent record stores, I would be a San Fernando valley real estate agent.”
– Fat Mike (NOFX)

For a run down on all the exclusives, including a look at the records themselves, here’s Chris Brown of Bull Moose Music in Brunswick, Maine–he’s the guy who had the original idea for Record Store Day, years ago:

Quite a list, huh? Here’s the full list of exclusives written out with more details and some cover art.

Record Store Day 2011 coincides with Coachella music festival which will have a special tent selling music all weekend with signings by dozens of bands who are performing there. Many traditional stores will also have live guests, like at Rasputin Music in Berkeley where members of Duran Duran and legendary artist Frank Kozik (who also founded Man’s Ruin records) will be in-store on Saturday, April 16th.

Kozik designed 4 special toys for Record Store Day, a first for RSD, you can see one of the figures below: 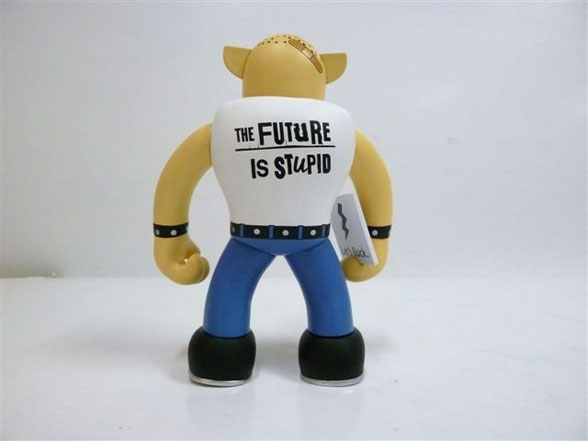 Another very special release will only be available on the Record Store Day website. The Beastie Boys will offer a very limited number of 7” singles of “Make Some Noise/Make Some Noise (Passion Pit remix)” from their soon to be released album. All proceeds will go to the American Red Cross Japan Relief fund.

R.E.M.’s release is a special set of 3 7-inch singles exclusively for Record Store Day including some unreleased songs, and they also debuted some footage of the band playing in studio on the RSD site. 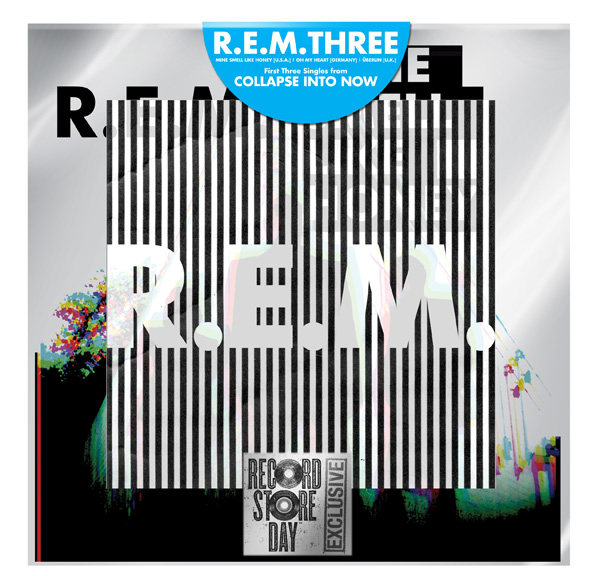 My personal favorite is a double vinyl LP of punk pioneers Television live in San Francisco from Rhino Records. 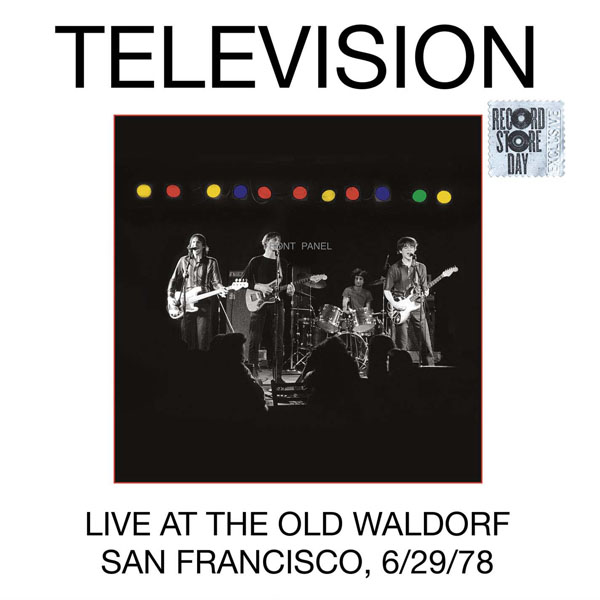 There’s tons more, like Joan Jett’s classic I Love Rock & Roll on 180 gram Clear Vinyl in an edition of 1000, several Hank III albums (all pressed on color or clear vinyl), a fat box of Flaming Lips vinyl, and Built To Spill covering the Grateful Dead. And this promo for Spain’s Record Store Day.

Record Store Day is fun and full of great music, but it’s also a promotion to help business who are at a disadvantage in the digital age. Here’s a sad slideshow of closed music stores around the US, if you need a reminder. So make sure to stop by your local indie record store on Saturday (or any other day)–you do know where it is, right? I’ll be hitting Aquarius Records (one of 12 RSD stores in San Francisco). If you don’t know a store nearby, you can look up the nearest one on the Record Store Day website.