The UK-based animation production company Trunk has created a gorgeously eerie video for “Rattle That Lock” a new single by legendary guitarist David Gilmour (of Pink Floyd), off his new album of the same name. According to the Trunk blog, they were notified via phone call that the musician wanted to work with them.

Trunk Animation’s epic music video for David Gilmour’s new single Rattle That Lock started with a brief but intriguing phone call back in March.‘Hi it’s Fiz Oliver, the producer at Hipgnosis. We’d like to come in and have a chat about a project for David Gilmour.’…David GiImour has stood at the pinnacle of musical achievement for over forty years. A core member of Pink Floyd, the singer, songwriter and virtuoso guitarist’s unique sound can be heard on his latest solo project “Rattle That Lock”. The title track on the album of the same name was inspired by an unlikely mix of the French SNCF rail announcement jingle and John Milton’s epic 17th century poem Paradise Lost.

The album is currently available for pre-order on Amazon. 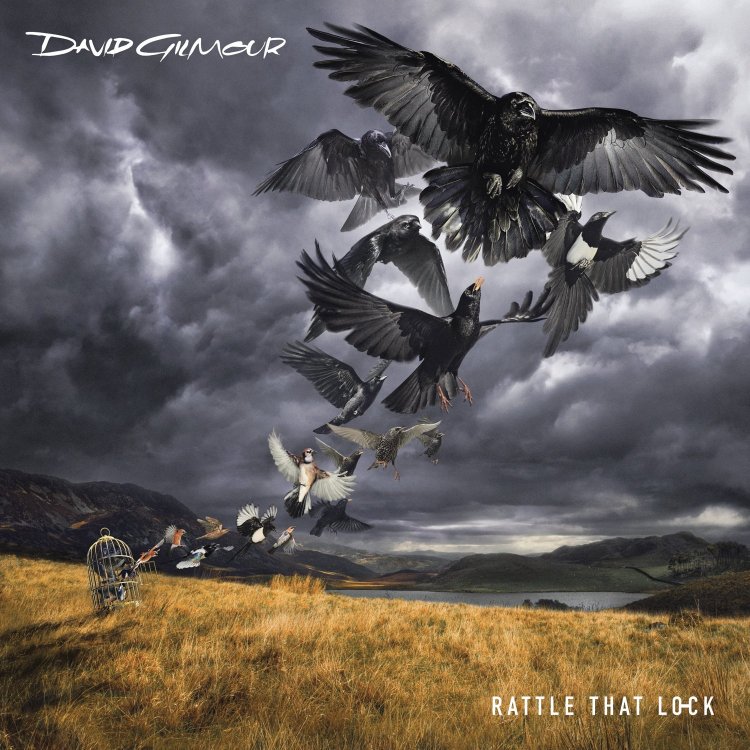