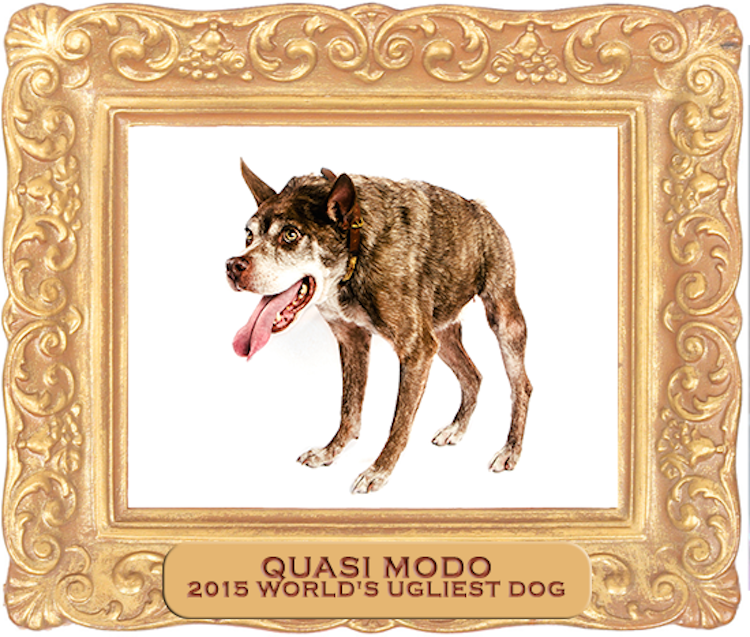 An unusual-looking, short-spined dog named Quasi Modo from Loxahatchee, Florida was named the 2015 World’s Ugliest Dog at the Sonoma – Marin County Fair in Northern California this past weekend due to his remarkable resemblance to a hyena. In a contest of 26 other dogs, Quasi Modo stood out amongst his peers

After much deliberation, worthy of a national beauty contest, and tabulation by an independent auditor, Quasi Modo, who looks like a hyena to some, was selected because he“epitomized excellence in ugliness” according to Chief Judge Brian Sobel. …The judges score the dogs on their first impression, unusual attributes, natural ugliness (cannot have been altered for purposes of the contest), personality and audience impression. A good many of the contestant dogs have been rescued from shelters and puppy mills and the Contest has done much to raise awareness for adoption of dogs and how no matter their physical detractions, these animals are loving companions. 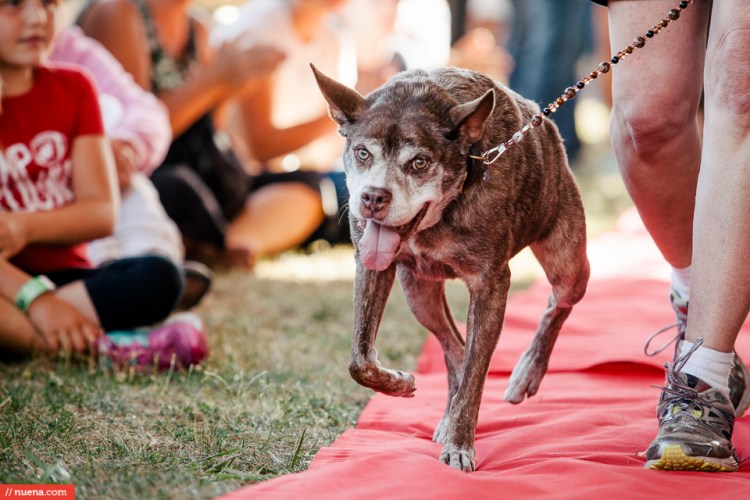 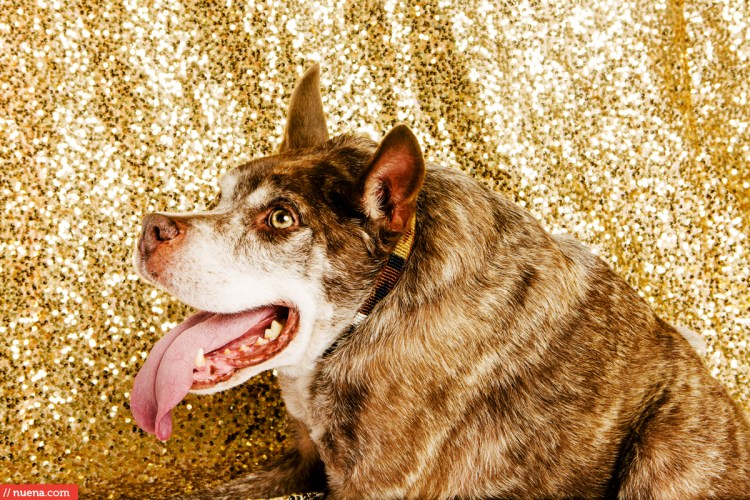 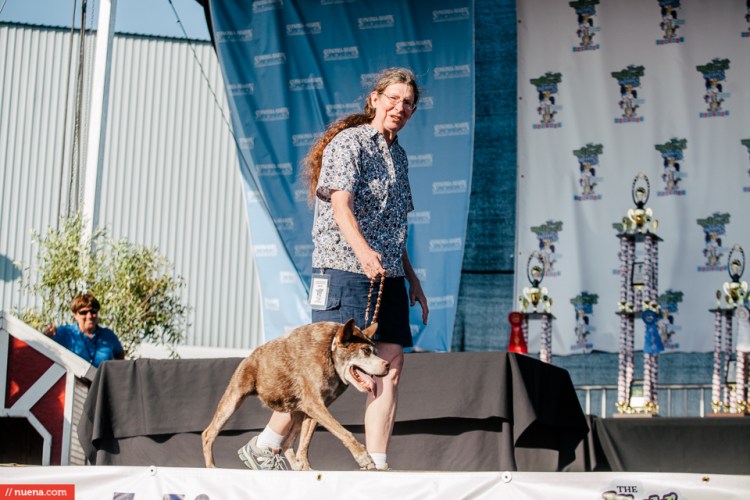 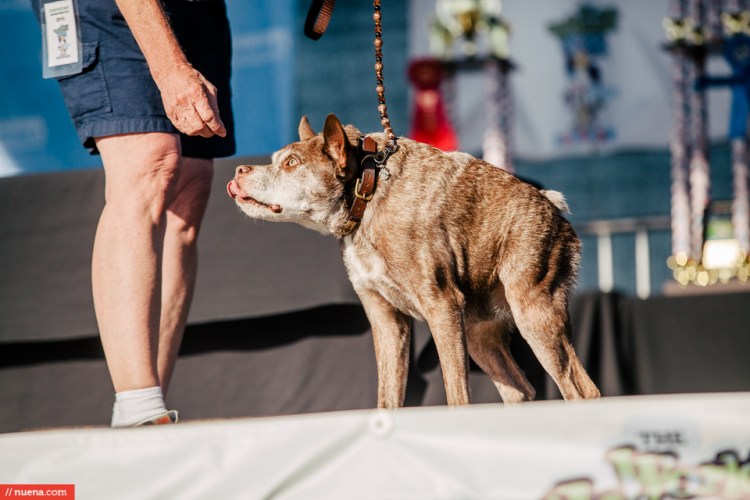 Some of the other contestants. 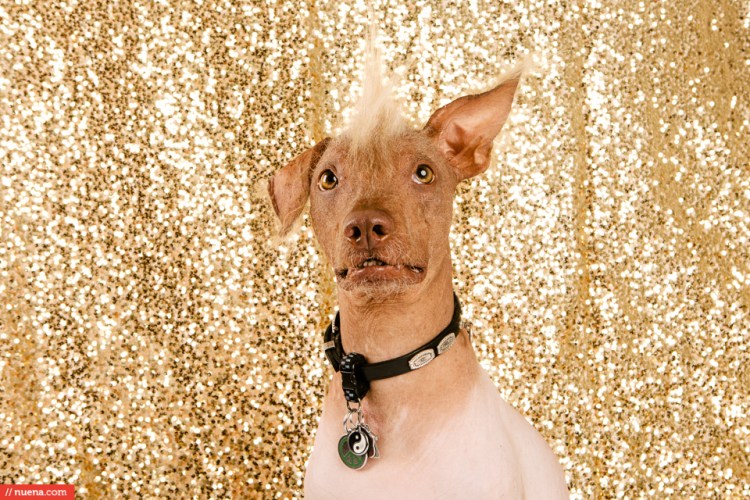 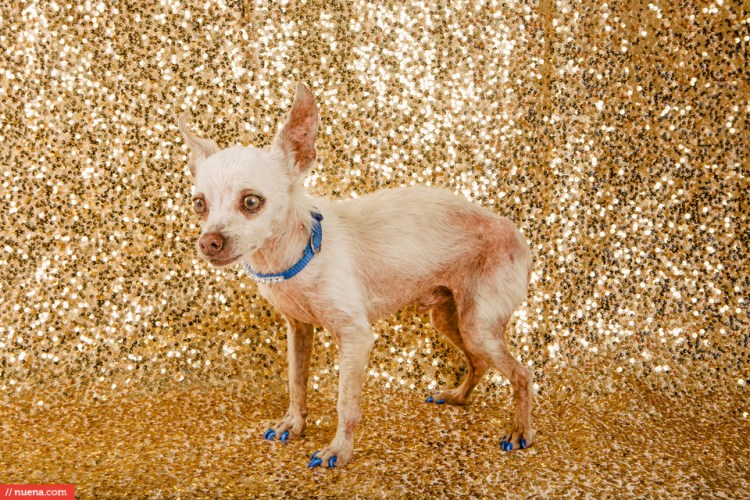 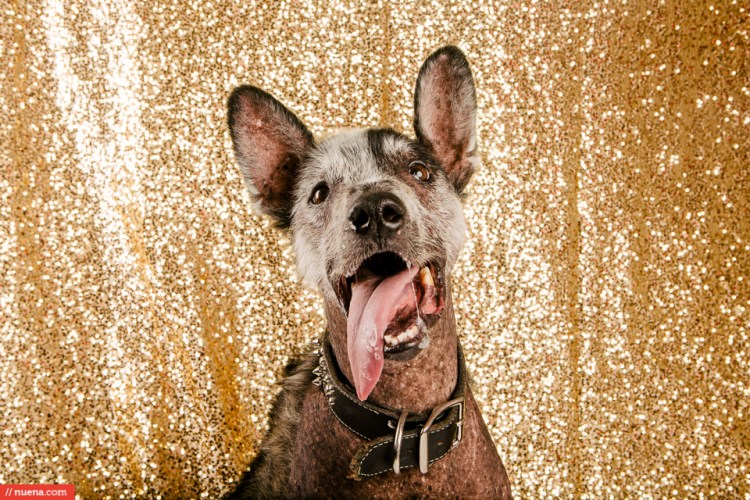 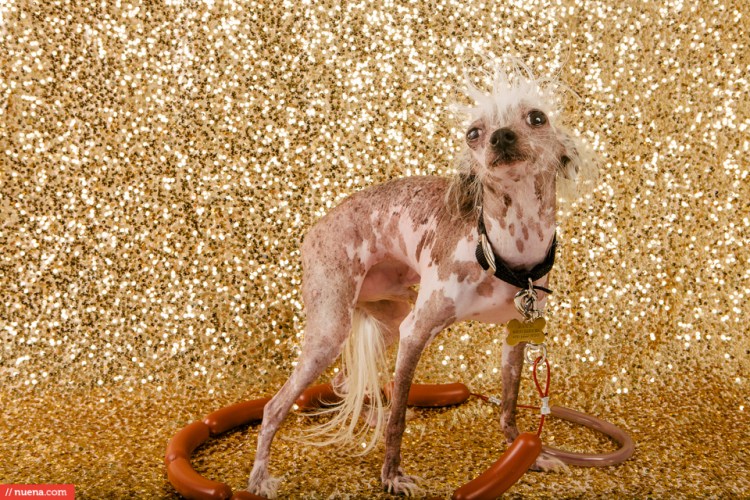 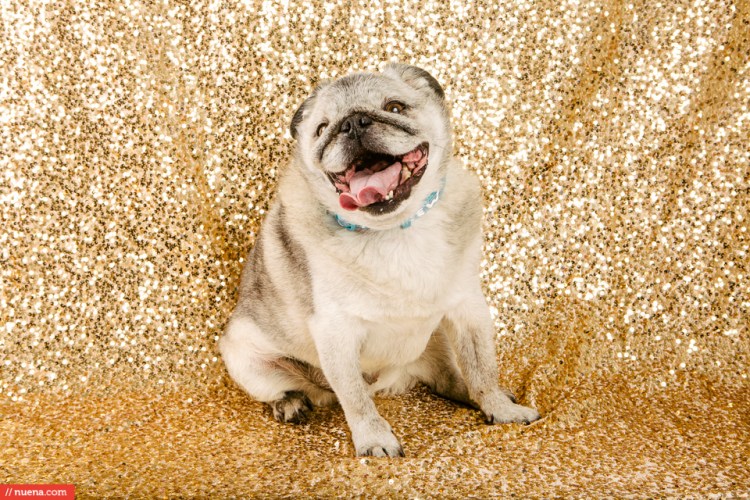 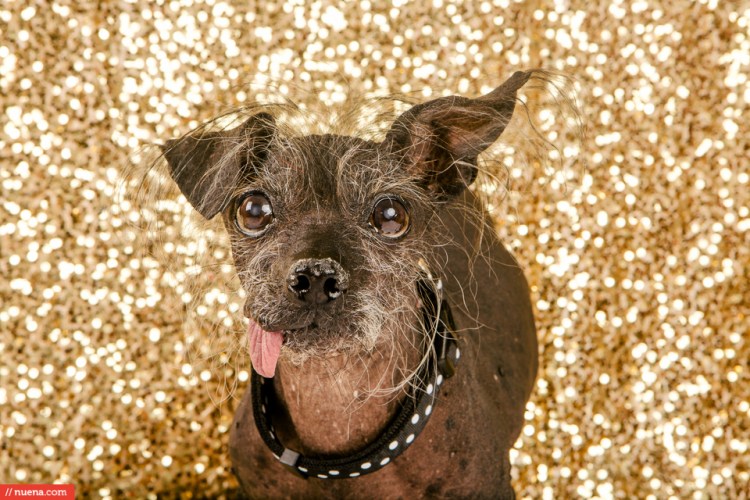 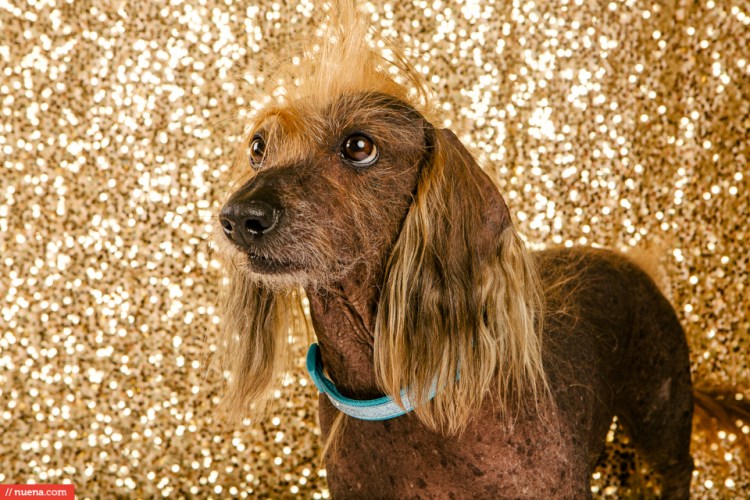