Up-and-coming professional BMX rider and Michigan native Tyler Fernengel is the last professional athlete to perform inside the famed Silverdome — former home of the Detroit Lions, Wrestlemania III (and scene of Hulk Hogan’s epic bodyslam of Andre the Giant), Supercross and World Cup soccer games before the stadium was shut down for good just a few years ago. 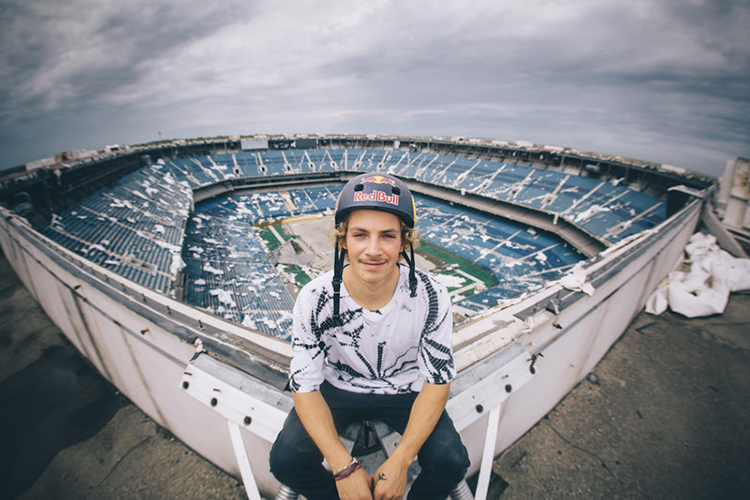 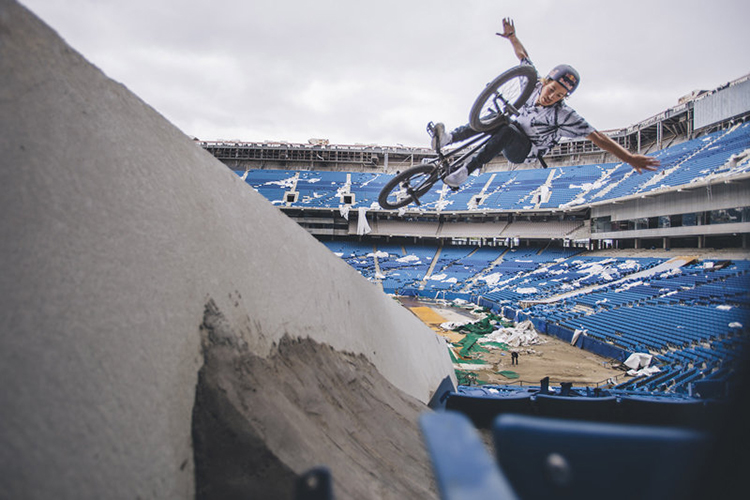 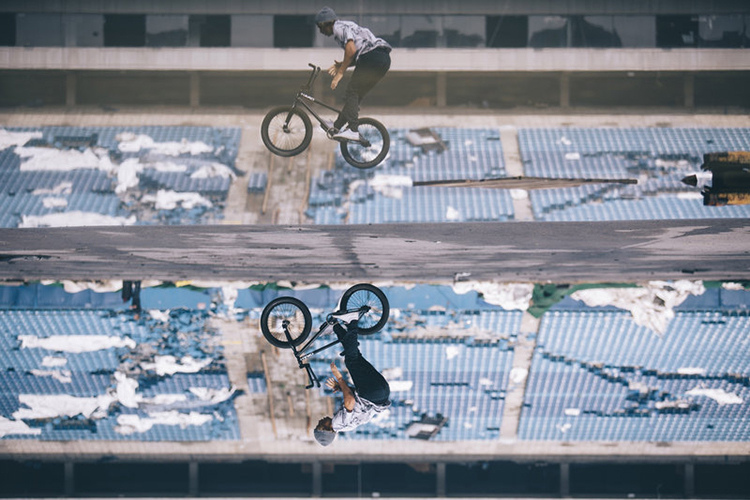 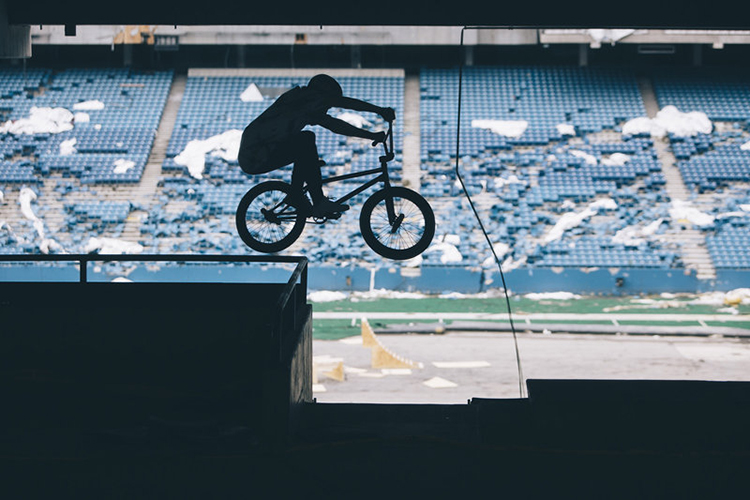 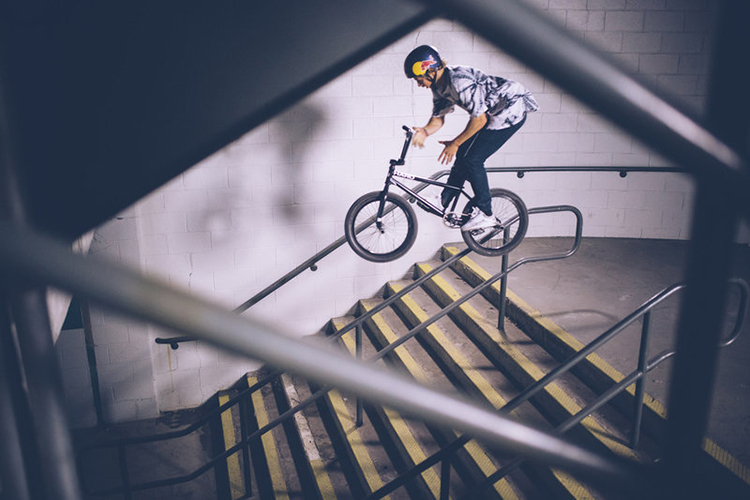 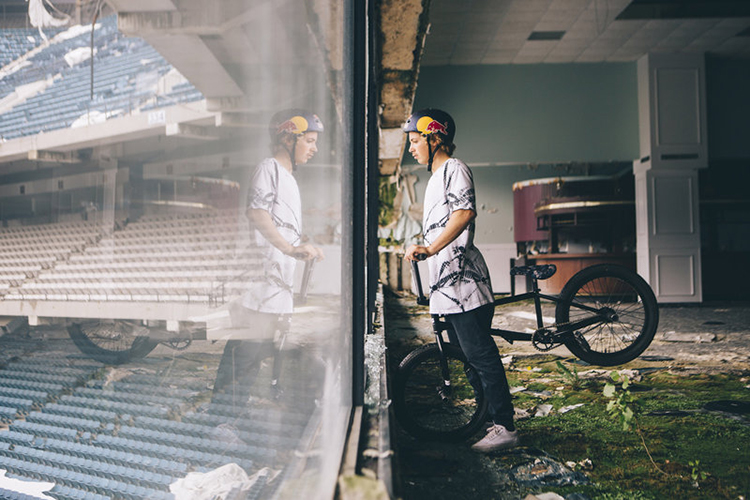