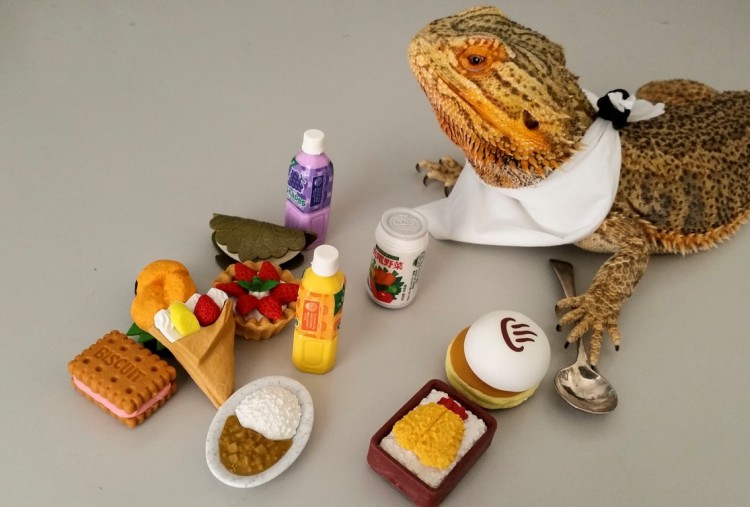 Pringle is a four-year-old bearded dragon in Melbourne, Australia who surprisingly loves the camera. Pringle also doesn’t mind being dressed up in costumes by his human, a 24-year-old student named Sophie Hayes who told the #beardiesofinstagram that Pringle is a cuddly sweetheart.

Most people who hold or touch him for the first time are usually surprised at how soft he is,I think many people don’t see lizards as animals you can cuddle up to, but I love watching TV with Pringle curled up on my lap or chest. They do a lot of funny things ometimes they can sit still and hardly move all day, while other days, they will be running around the house non-stop. …I recently went on a trip to the UK and bought him new props everywhere from the Tower of London to the Roman Baths. I basically just let whichever props I find inspire the next photo I will take. 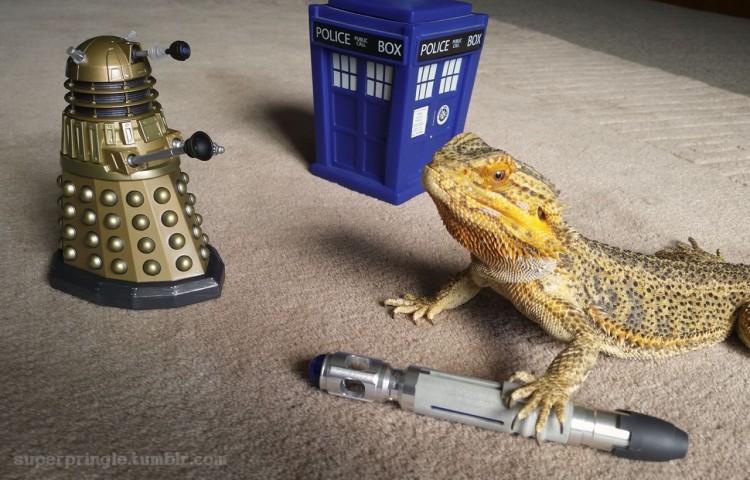 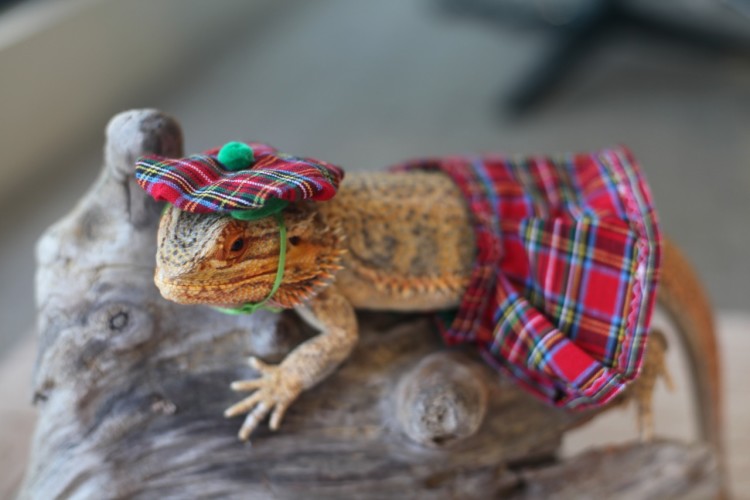 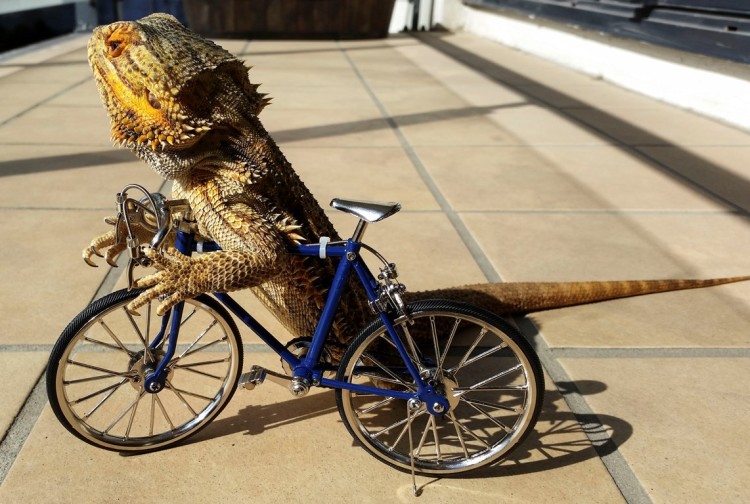 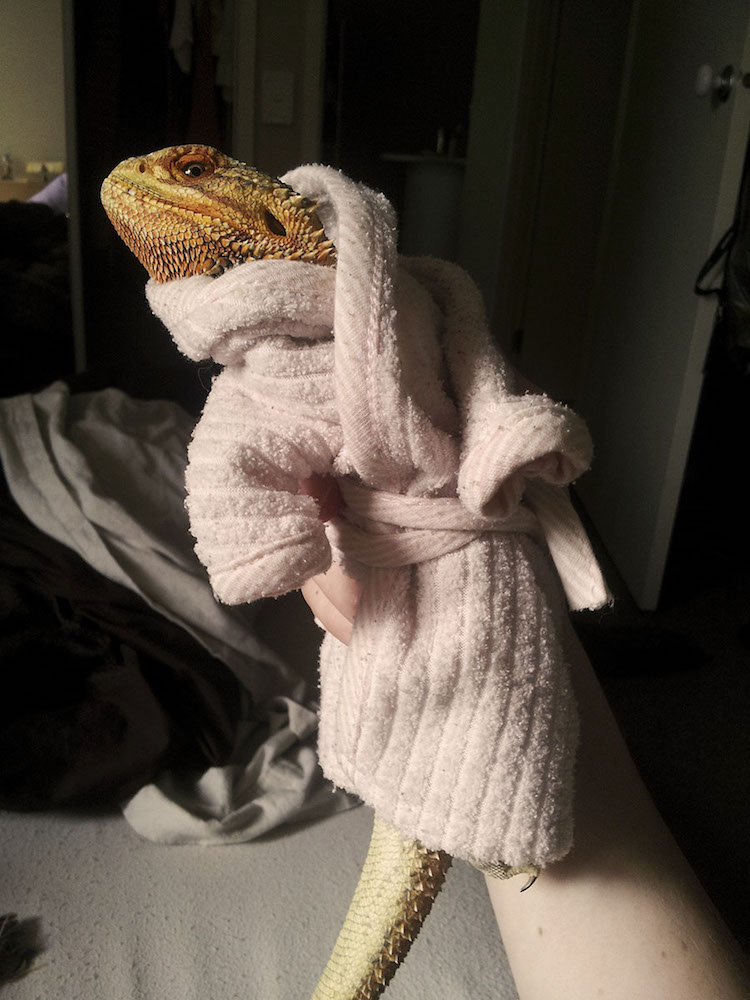 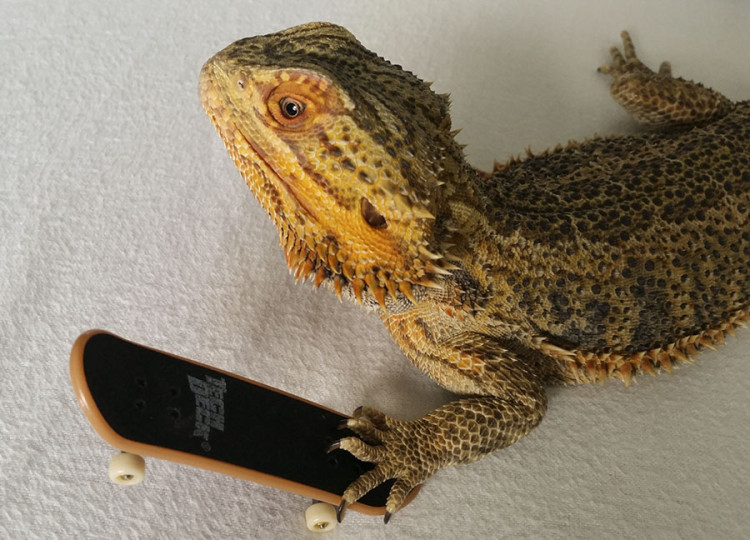