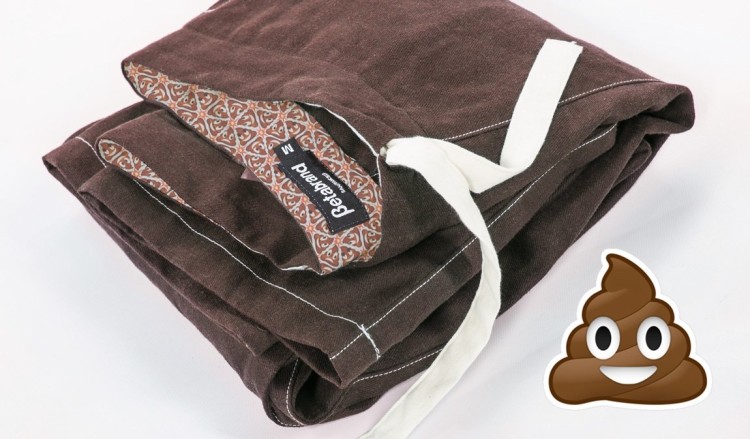 Back in January, we posted about a classy button-up shirt and sneaker combo, both covered in a subtle pattern of poop emoji. The shirt and shoes are sold by Betabrand and were developed through Think Tank, the company’s Kickstarter-like platform that allows the public to submit clothing designs for crowdfunding, and ultimately production.

Much like the Moon and the ocean are forever linked, like dancers ebbing and flowing in some tidal pas de deux beautiful beyond all imagining, surely a shirt needs some matching pants. And so our own Glen Tickle has righted a celestial wrong and brought us: Poopy Pants. They’re currently crowdfunding on Think Tank and we urge you support that which transcends pants, and matching shirts, to the elementals of gravity, of magnetism, of poop.

Or as Glen puts it:

There’s an old joke about a pirate captain who would wear a red shirt into battle so his men wouldn’t see him bleed. Before going up against a vast fleet he knows he can’t beat he tells his first mate to bring him his brown pants.

When I saw the Poo Emoji Shirt and Shoes, it seemed like brown pants with highlights of the same pattern would be a natural addition to the line. Also Poopy Pants would be a poop joke you can wear, and that’s just delightful. 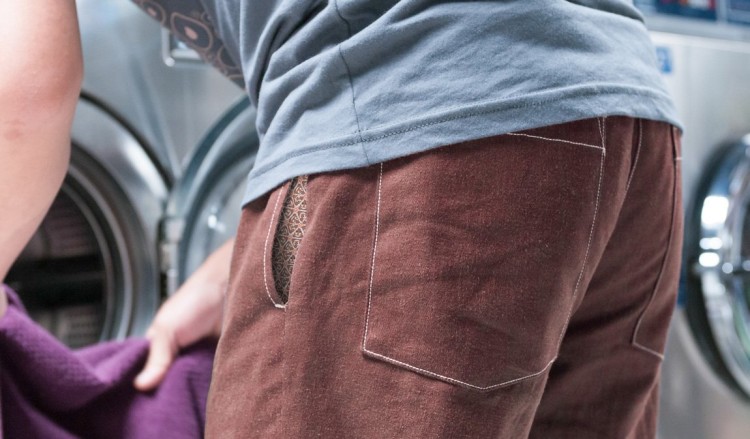 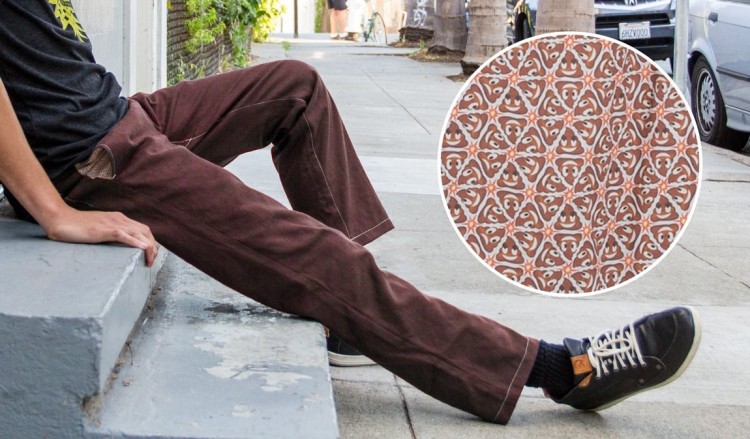