Electronic Arts has released the announcement trailer for Plants vs. Zombies Heroes, a mobile collectible card-based strategy game that pits superhero plants against zombies. The mobile game is currently being tested in select regions and will become available worldwide in late 2016.

Collect hundreds of characters, including new roster favorites from Plants vs. Zombies Garden Warfare 2 like Super Brainz, Z-Mech, Citron, and Rose, and adventure through an all new PvZ Universe with a unique, comic-style narrative. Pick your favorite hero, assemble your team, and use your heroic skills to outwit your opponents in battle.
Battle and adventure by yourself against AI in the single player campaign, or battle against other players in real-time multiplayer! Challenge your friends or test your powers and strategy against the rest of the world in casual or ranked multiplayer battles – all in real time. Complete Daily Quests to earn rewards to expand your roster of Heroes and sidekicks.

In adventure mode, lead your favorite plant and zombies on an epic missions to battle and take down all opposing Heroes across locations as zany and diverse as the Heroes who inhabit them. Experience the story of PvZ Heroes via comic-styled story sequences revealed as your adventure progresses. Use the adventure mode to one your skills and fine-tune your strategy, experimenting with different heroes and powerful teammate combinations along the way. 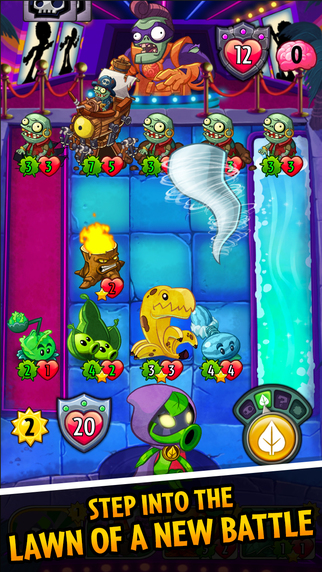 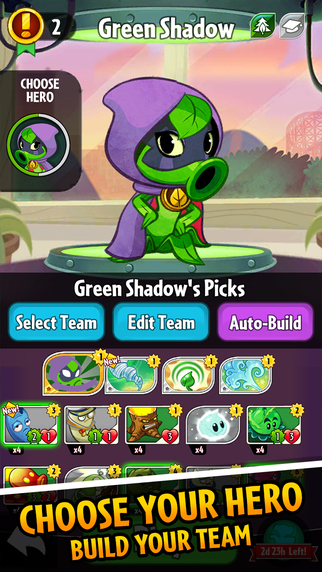 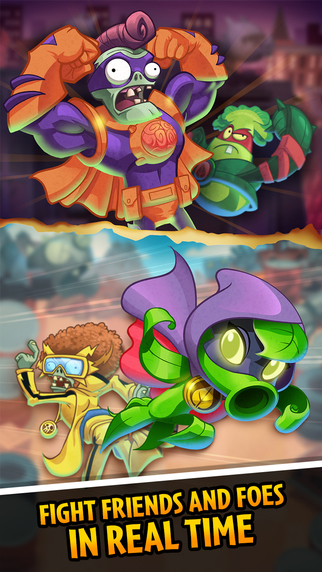 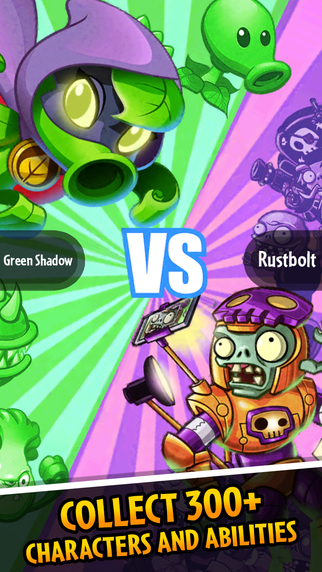