Star Wars Painbrush is a Tumblr blog by brothers Robert and James Dastoli of Dastoli Digital featuring a series of their pixelated Star Wars scenes created using Microsoft Paintbrush on the Windows 3.1 operating system in the late 1990s. As a countdown to the release of Star Wars Episode VII (December 18th, 2015), Robert and James are releasing one painting a day on their blog.

My brother and I made hundreds and hundreds of pixelated Star Wars pictures using Microsoft Paintbrush on Windows 3.1. We would spend hours working on each of them and many of them have an impressive level of detail and accuracy. Most importantly though, they serve as a charming reminder of the power of our fandom. Originally we made these pictures during the lead-up to ‘Star Wars: Episode I – The Phantom Menace,’ and now we will be posting a new picture on Tumblr every day during the lead-up to ‘Star Wars Episode VII’. 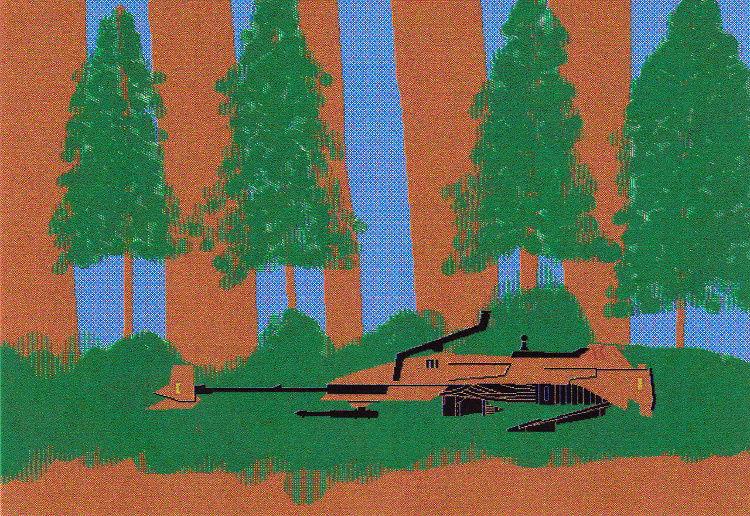 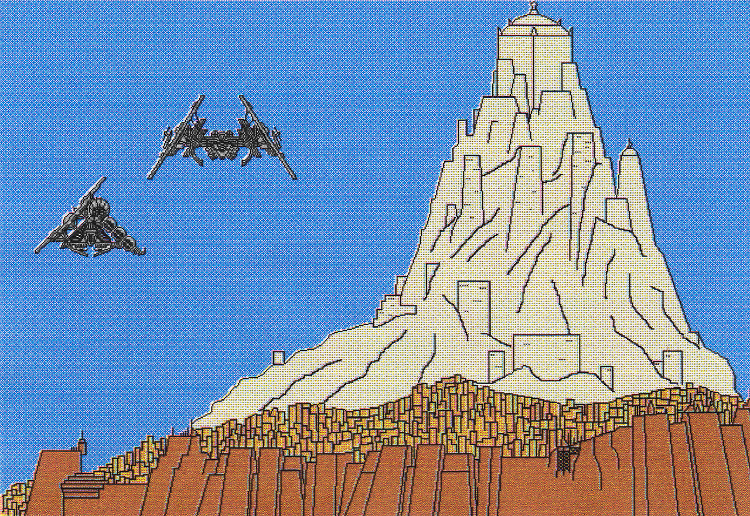 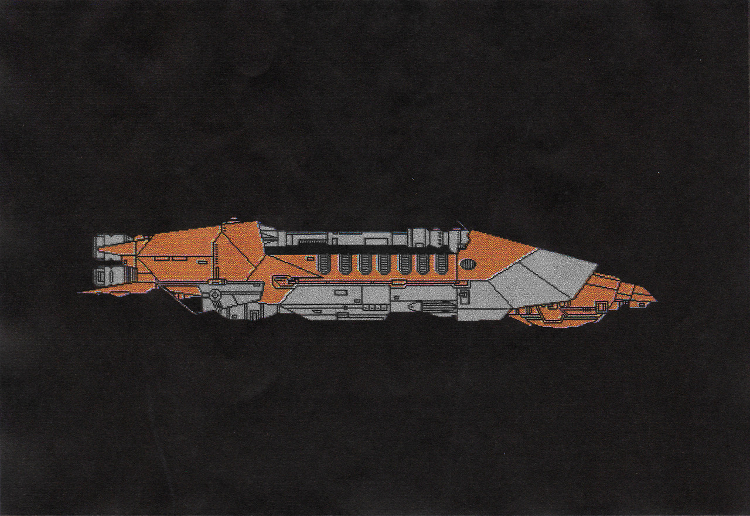