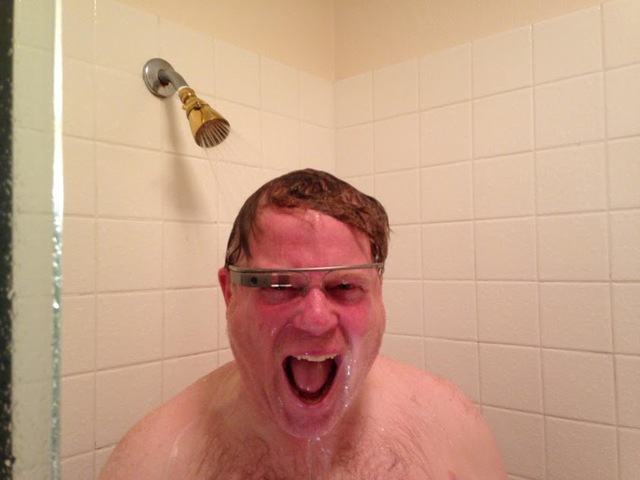 Robert Scoble in the shower.

In its favour, if Google Glass didn’t exist, all these Silicon Valley guys would be having affairs or buying unsuitable motorbikes. 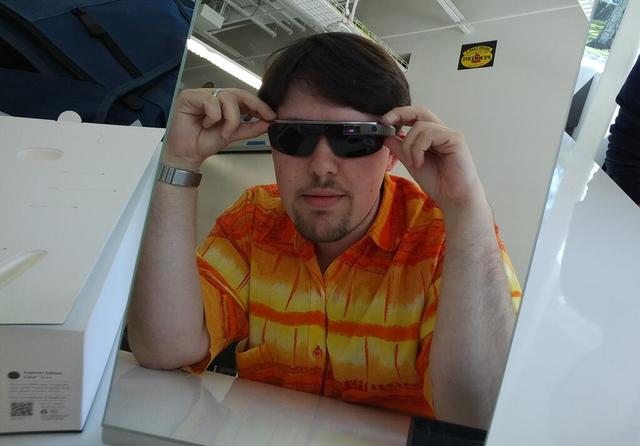 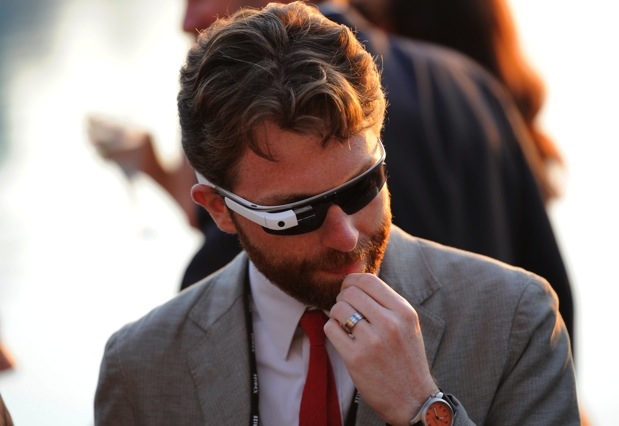 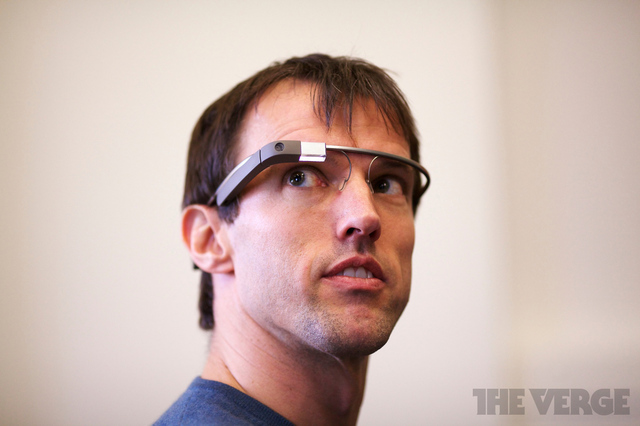 photo via The Verge 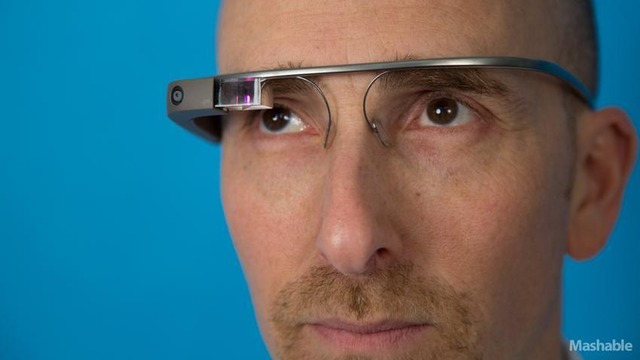 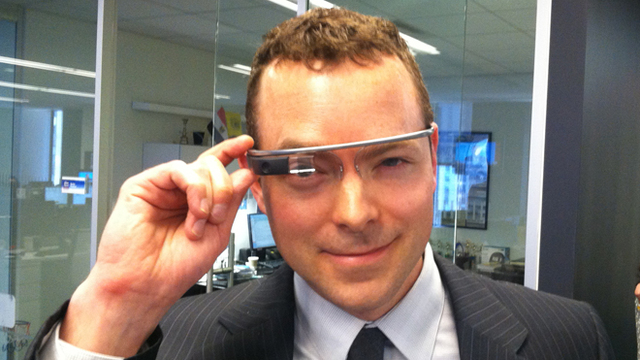