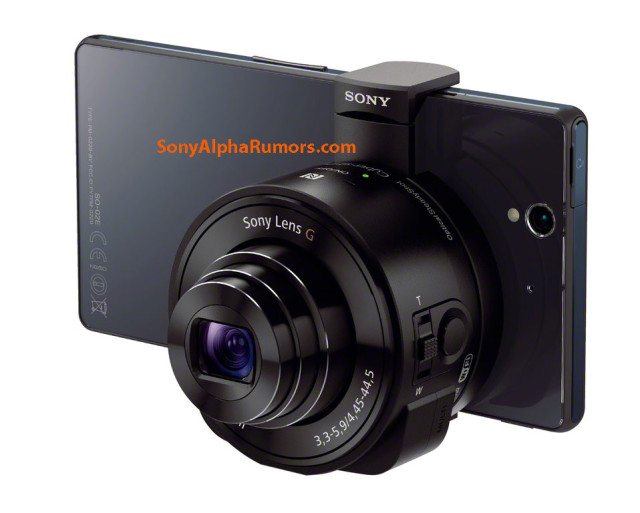 According to SonyAlphaRumors, these leaked photos depict Sony’s upcoming “lens-cameras,” ultra compact cameras that mount to a smartphone or tablet. The lens-cameras include a lens, sensor, processor, and Wi-Fi/NFC antenna. The LCD and camera controls found on most digital cameras are provided by the attached mobile device (via a wireless connection). The camera will be available in two models, the DSC-QX10 and DSC-QX100, with the higher end model receiving the 1-inch sensor and Zeiss lens from the Sony DSC-RX100M II. Prices and release dates are unknown. 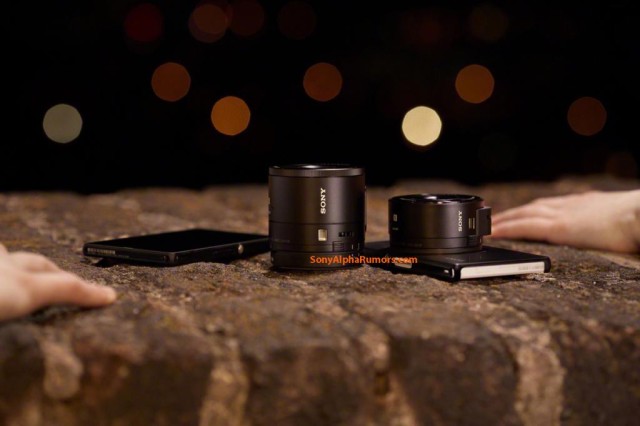 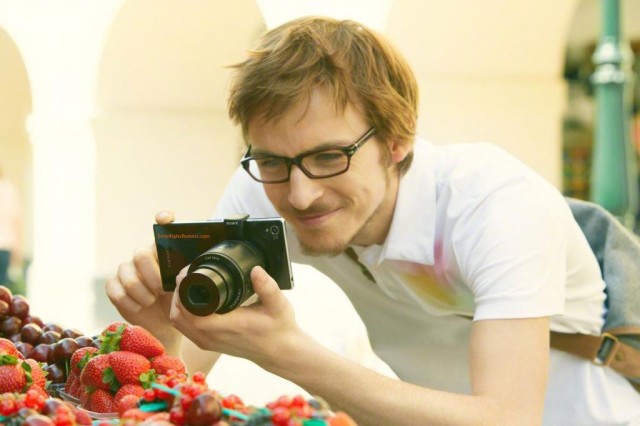