Inventor Ross O’Mullane has created Outties, a pair of jeans inspired by the filmBack to the Future Part II that are made to look like they are inside-out. The unique jeans “have hidden pockets, accessible belt loops and a fully functioning fly.” O’Mullane is raising funds on Kickstarter to help with manufacturing costs.

Background: Marty and Doc travel Back to the Future and arrive less than five months from now on October 21st 2015. Somewhere between self-lacing shoes and hoverboards, Doc tells Marty to “pull out his pants pockets” because “in the future all the kids wear their pants inside out”.

“Why is nobody making inside out pants?” inventor Ross O’Mullane asked himself while watching Back to the Future part II over the Christmas holidays. “It started as a joke” confesses the inventor “then I started researching it, and when I realised nobody was doing it, I started working on a design.” It took five months for Ross to bring the idea from brain wave to final prototype. 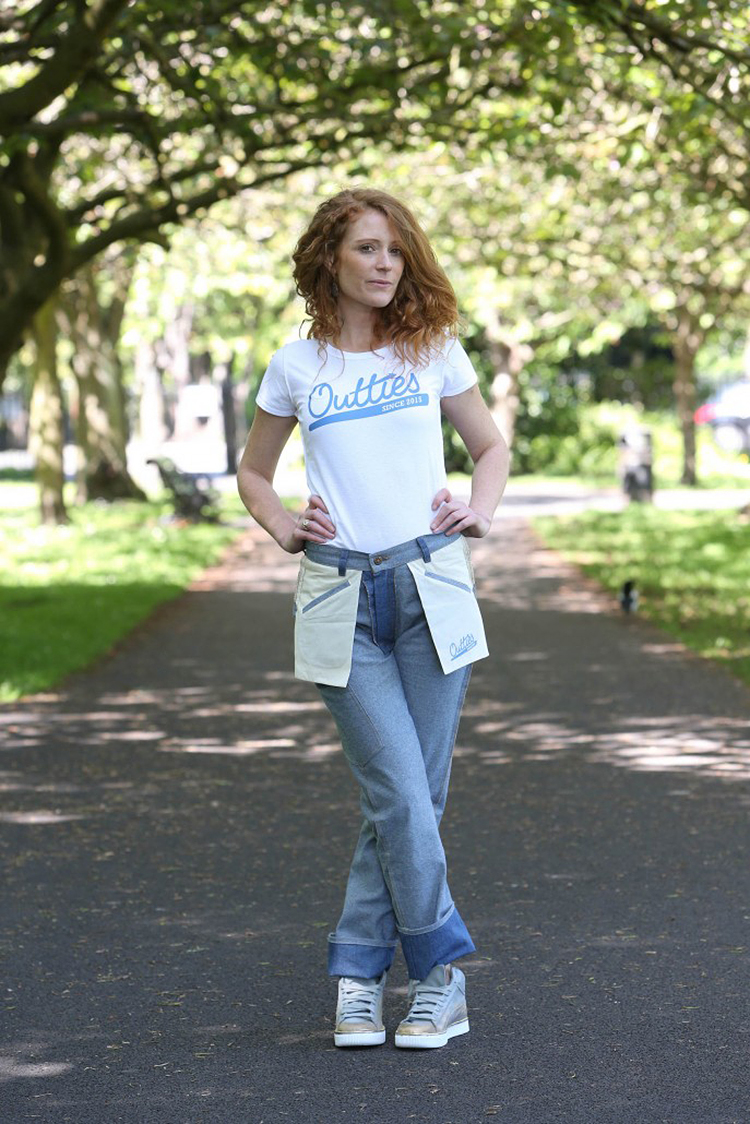 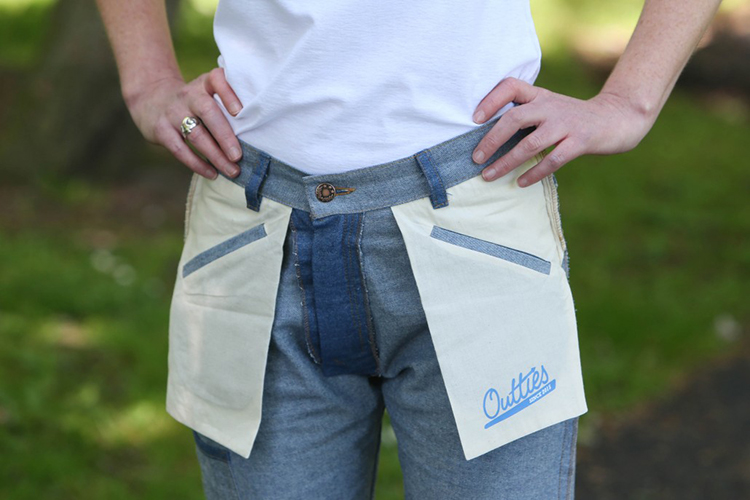 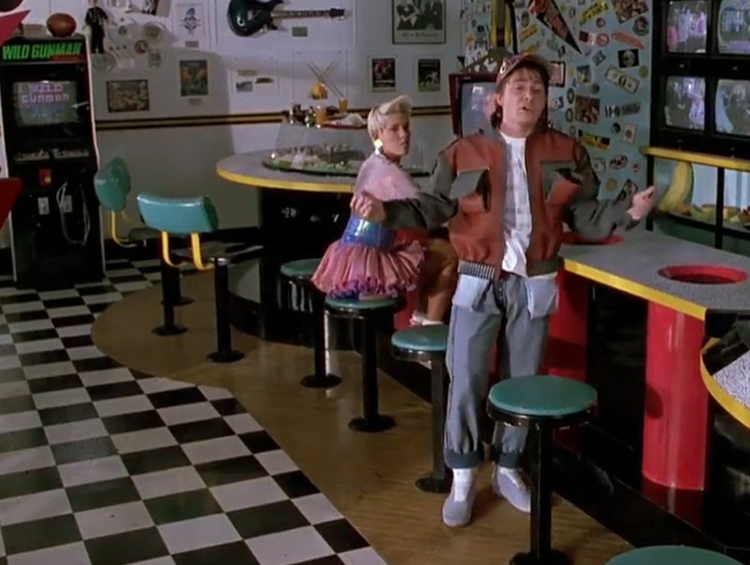