OutRunner is a remote-controlled running robot by Florida-based Robotics Unlimited that is inspired by biology and is inherently stable at running speeds up to 20 miles per hour. The robot comes in Core and Performance versions, with the former being more of a gadget to toy around with and the latter being something for races and the like.

Robotics Unlimited is currently raising funds via a Kickstarter crowdfunding campaign to finalize the design and move to manufacturing.

Well, as you will see in our video, OutRunner robots are biologically-inspired; they emulate the behavior of legged animals by reproducing their step pattern and having a similar mass / length distribution. By having a center of mass lower than the leg axis of rotation, OutRunner robots exploit a buoyancy effect, making them inherently stable and eliminating the need for expensive sensors and complex control algorithms. 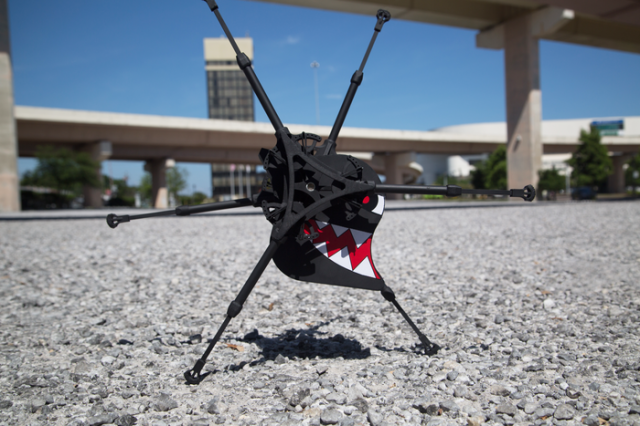 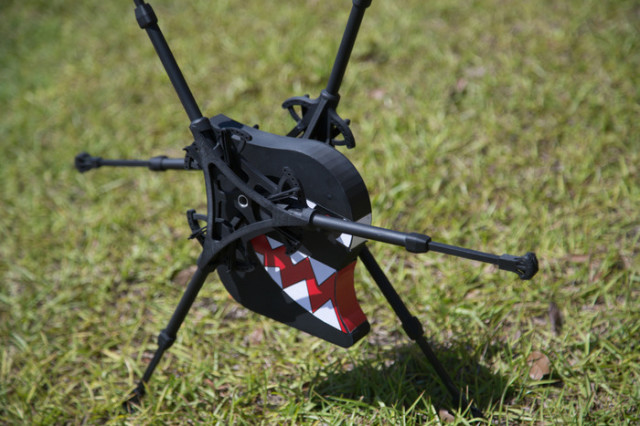 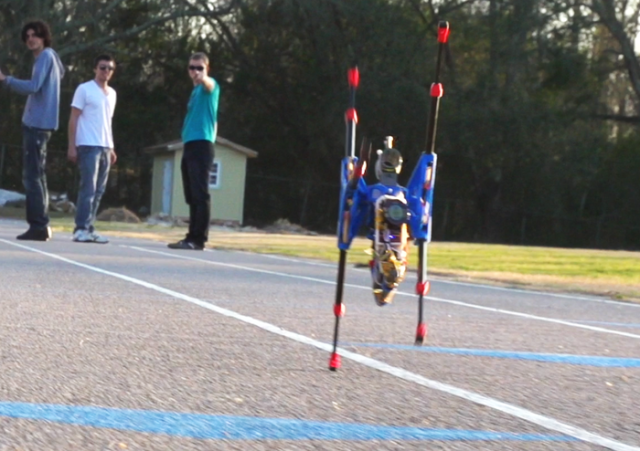