One & Two is a science fiction thriller about two children with supernatural abilities who are kept isolated from the world by their father. The film stars Kiernan Shipka (Mad Men) and Timothée Chalamet (Homeland), and will be released in theaters on online on August 14, 2015 through IFC Films.

Imprisoned by their own father on their family’s property, two siblings with terrifying supernatural powers plot their escape and vengeance. 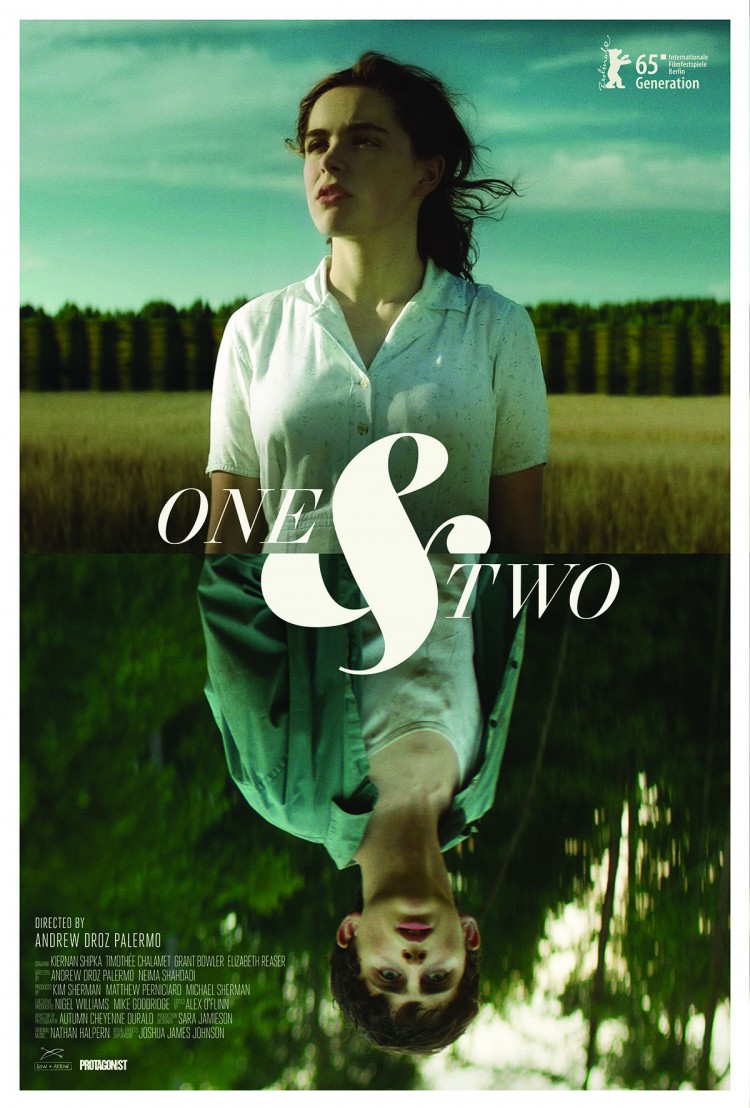