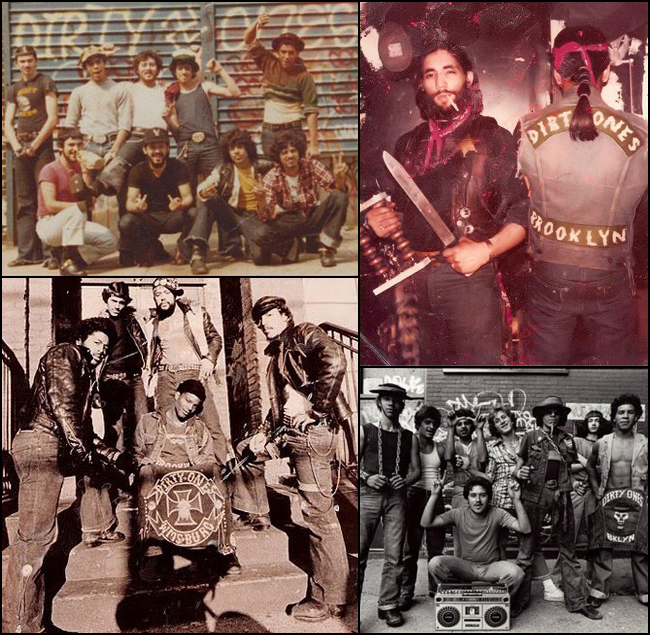 NYC,1981 is a fascinating blog that looks at New York City in the year 1981 through the lenses of history, pop culture, art, and more. There’s even a 1981 holiday shopping guide inspired by popular gifts from the era. The blog was created by The World’s Best Ever in collaboration with A Most Violent Year, an upcoming crime drama set in New York City in 1981. The film, written and directed by J.C. Chandor, releases on December 31, 2014. 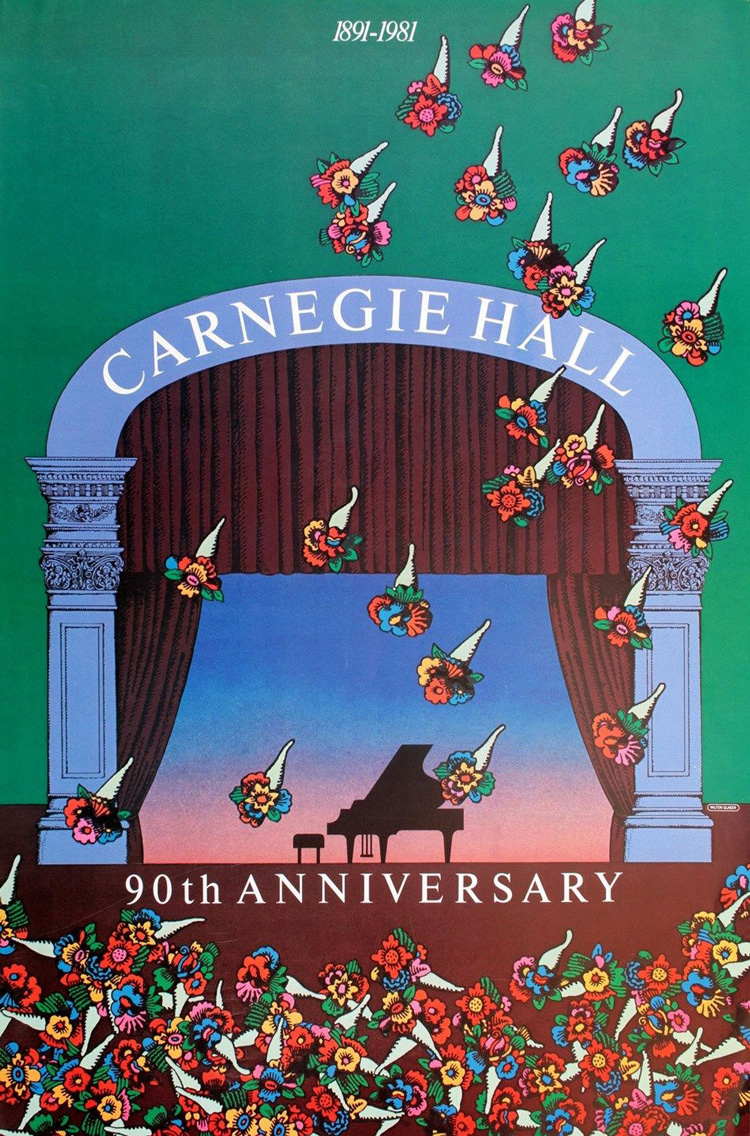 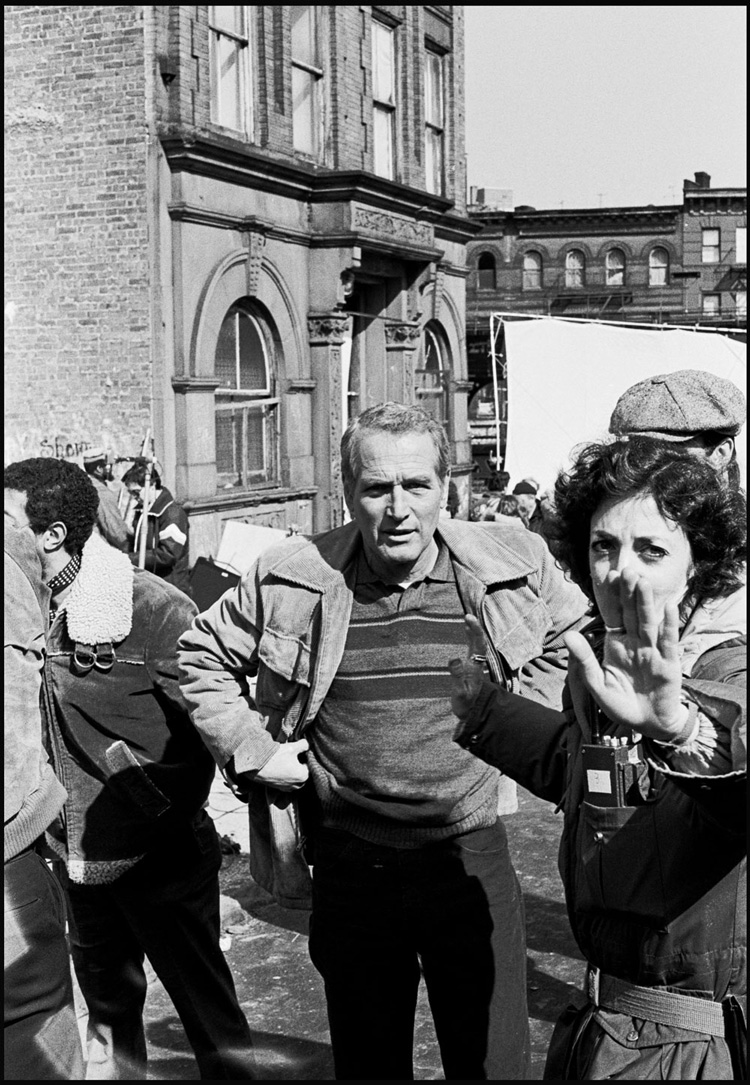 Paul Newman and community activist Dr. Evelina Antonetty on the set of the controversial film, ‘Fort Apache, The Bronx.’ 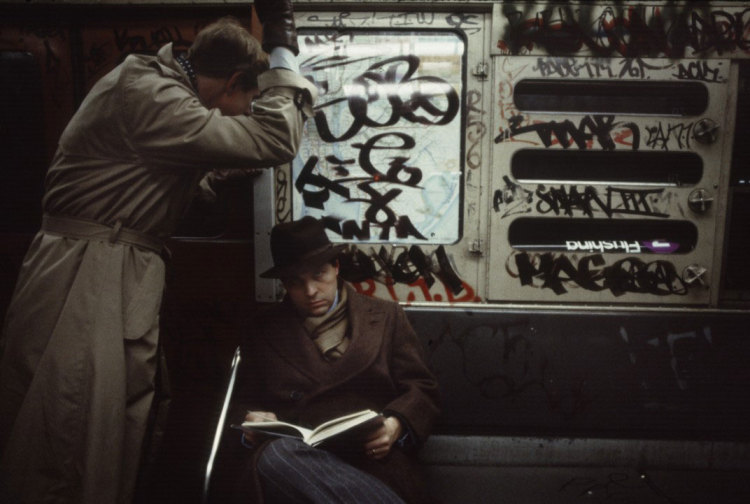 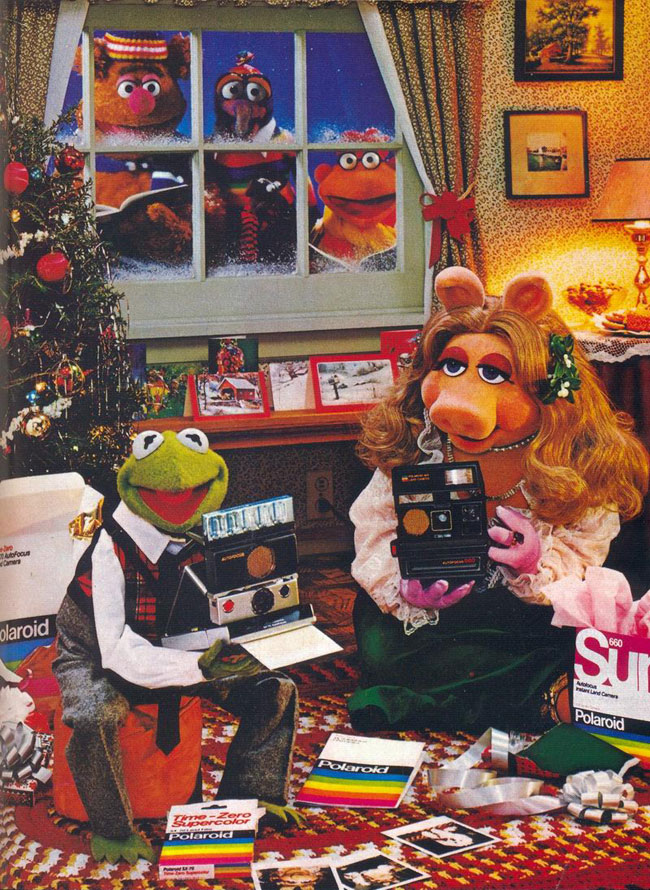