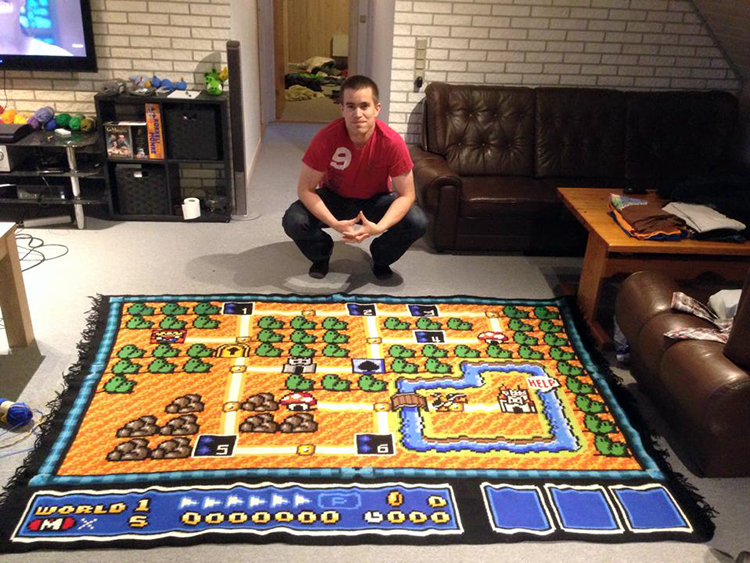 Copenhagen, Denmark-based Nintendo fan and computer programmer Kjetil Nordin, who is originally from Norway, spent six years crocheting an amazingly detailed blanket of the Grass Land map from Super Mario Bros. 3. According to NRK, he put over 800 hours into the impressive project. More photos of Nordin’s geeky blanket are available to view on Facebook and Imgur.

Kjetil shared more information about his blanket with NRK:

The hardest thing has been to accept that it took such a long time. I’ve spent 800 hours crocheting and many hours researching and searching for the correct yarn, Nordin says.

When the water was half way finished I saw that I had chosen the wrong shade of blue. It was almost purple, and very ugly, so I had to undo all of it. That took an extra week. (read more) 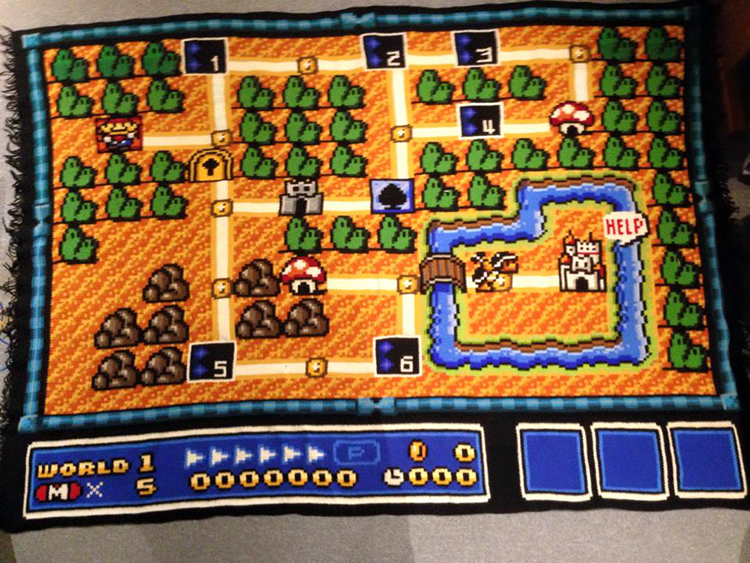 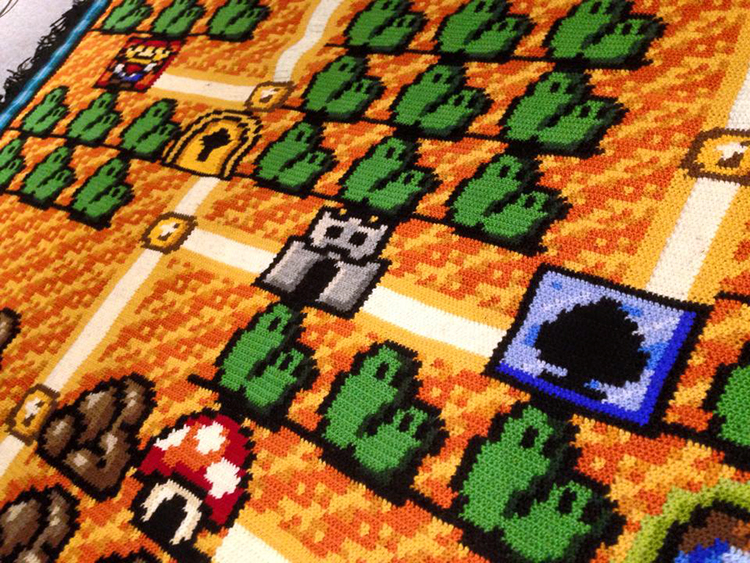 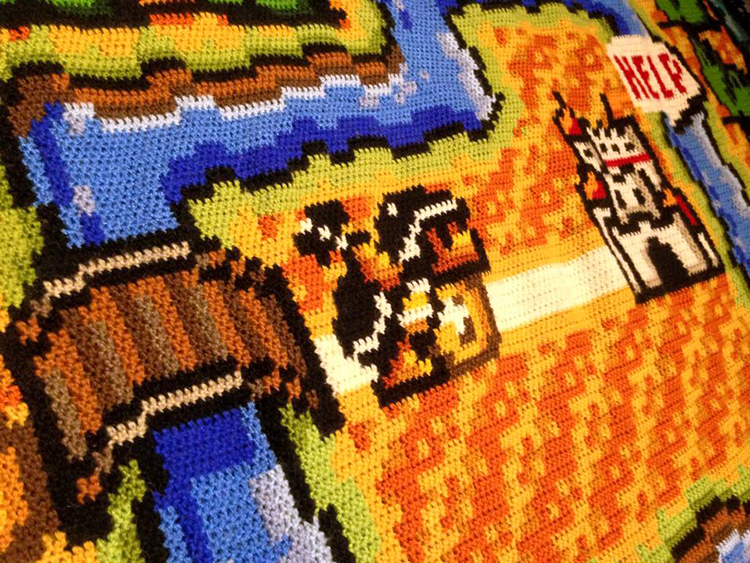 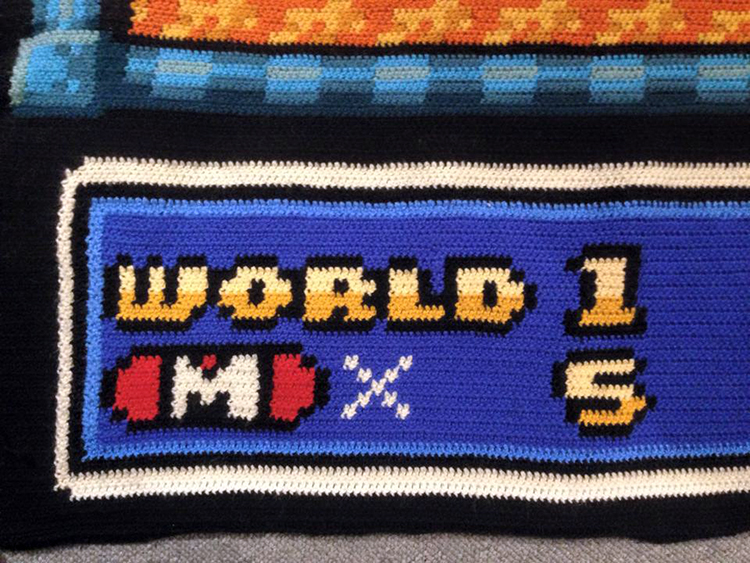 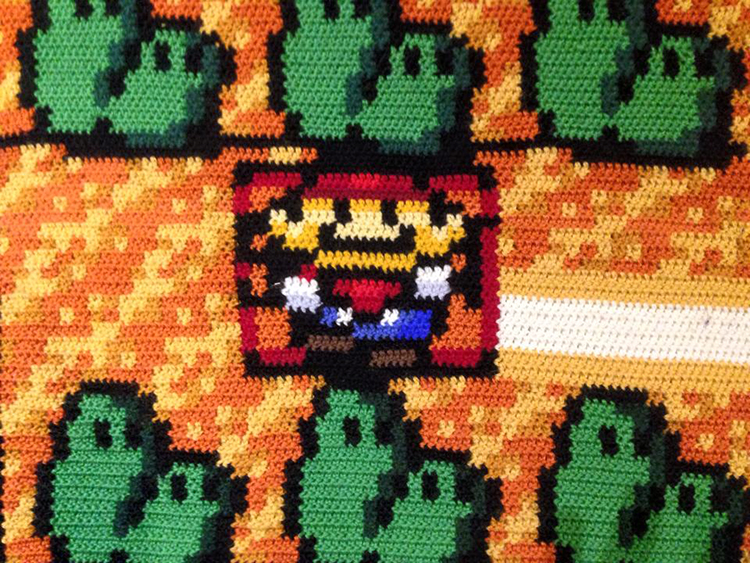