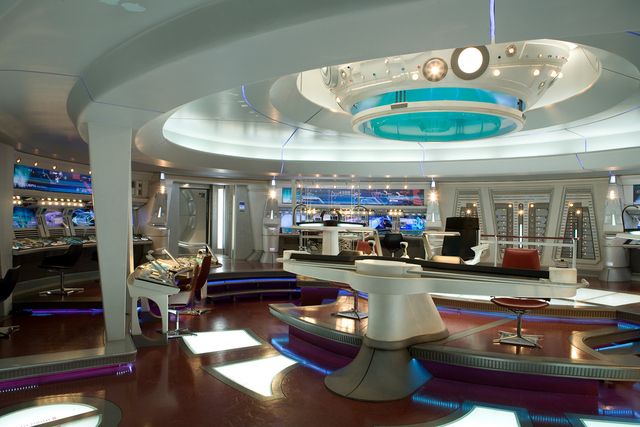 As we eagerly await Star Trek Into Darkness — the next film set in J.J. Abrams‘ Star Trek universe — io9 has released never-before-seen photos of the Enterprise bridge, which was redesigned for the franchise reboot in 2009. You can see more photos of the sharp, shiny ship over at io9. 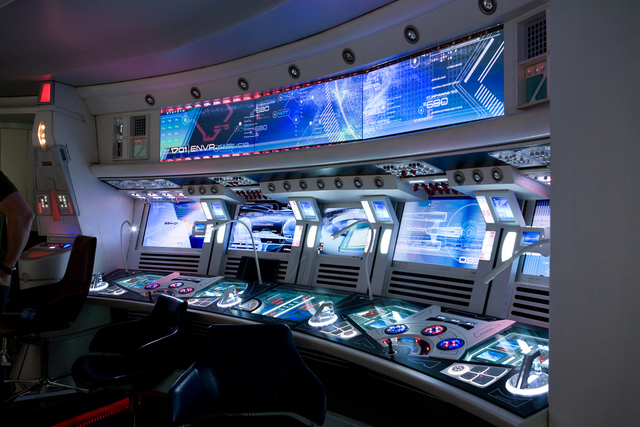 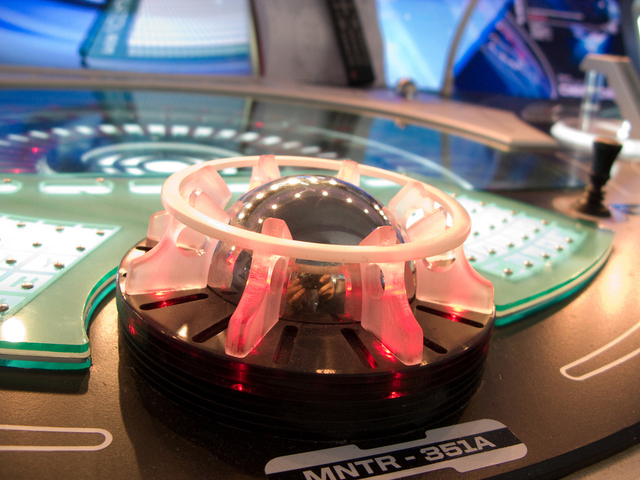 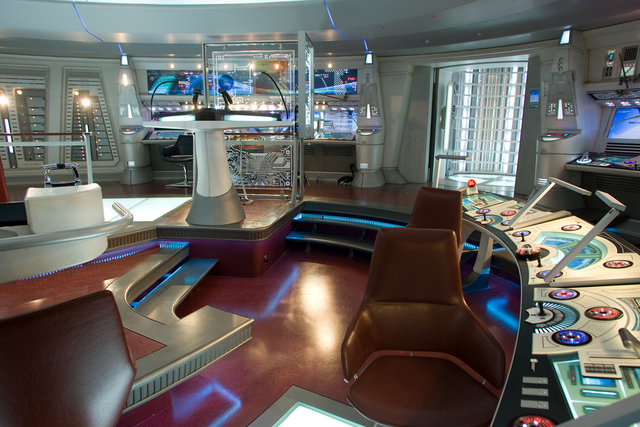