20th Century Fox has released a new commercial and series of character posters for Fantastic Four, the upcoming reboot film directed by Josh Trank and based on Marvel’s renowned group of superheroes. The new commercial has the young superhero team finding out what they are really made of and gearing up for what’s to come. The Fantastic Four reboot film is currently scheduled to release in theaters on August 7, 2015. 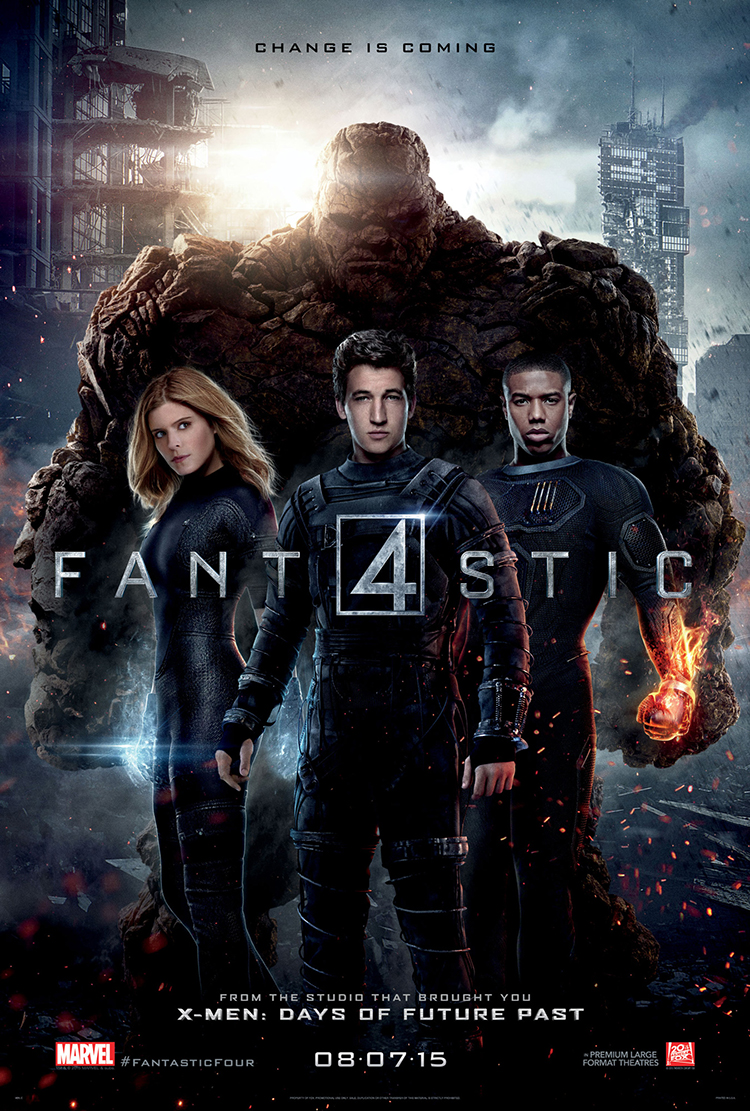 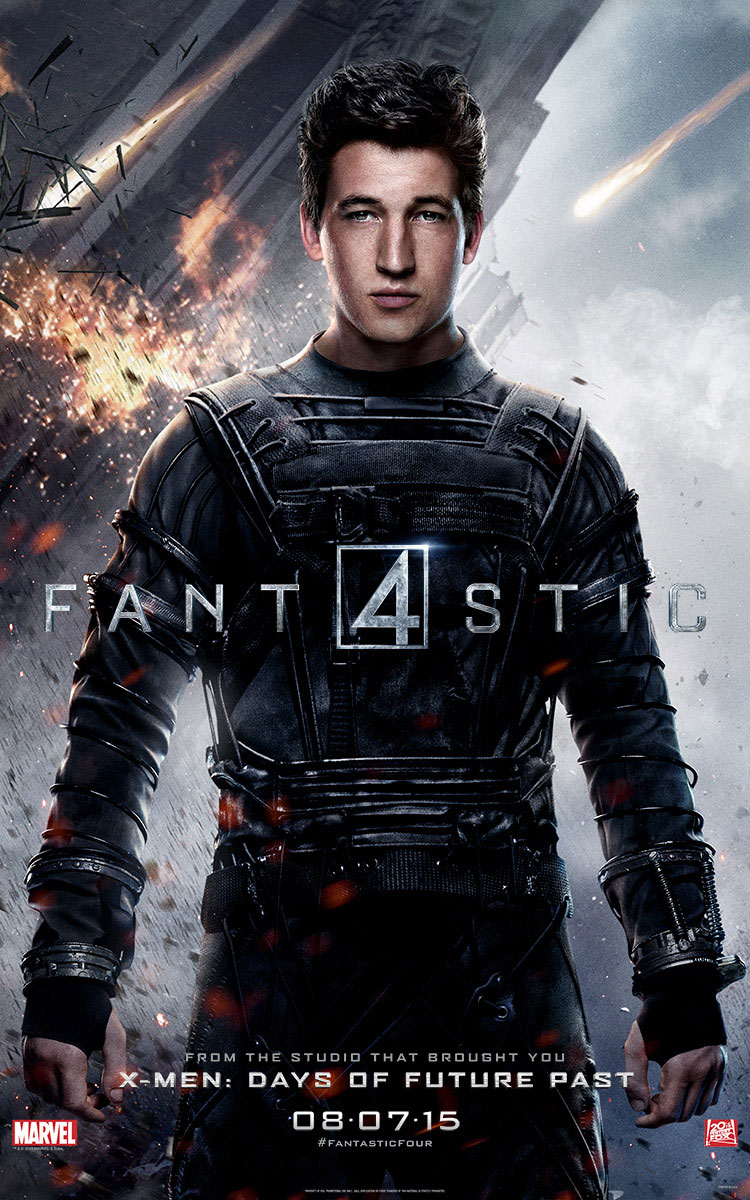 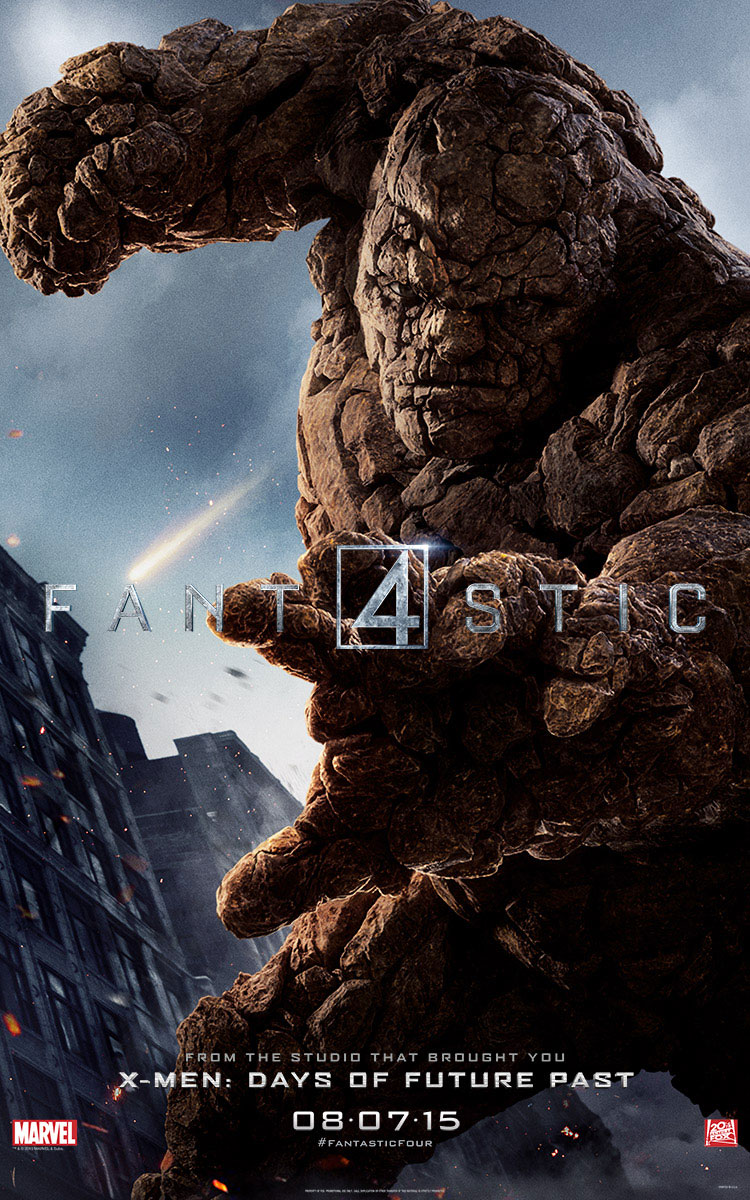 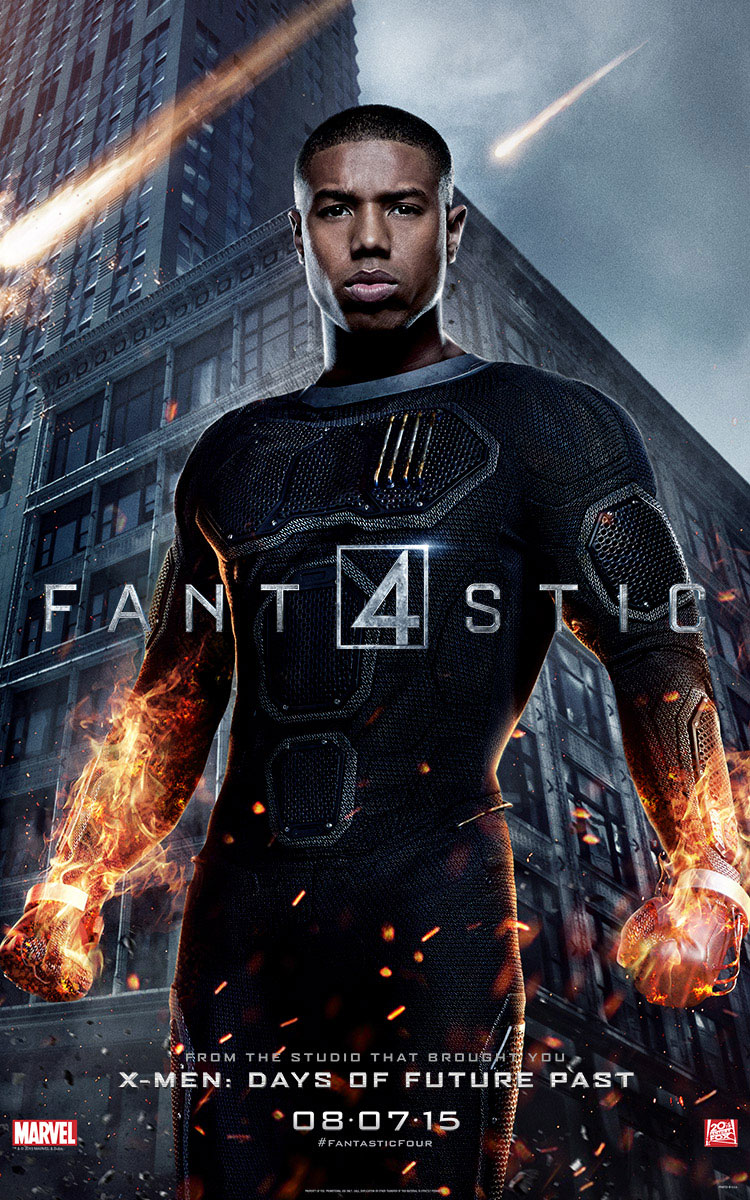 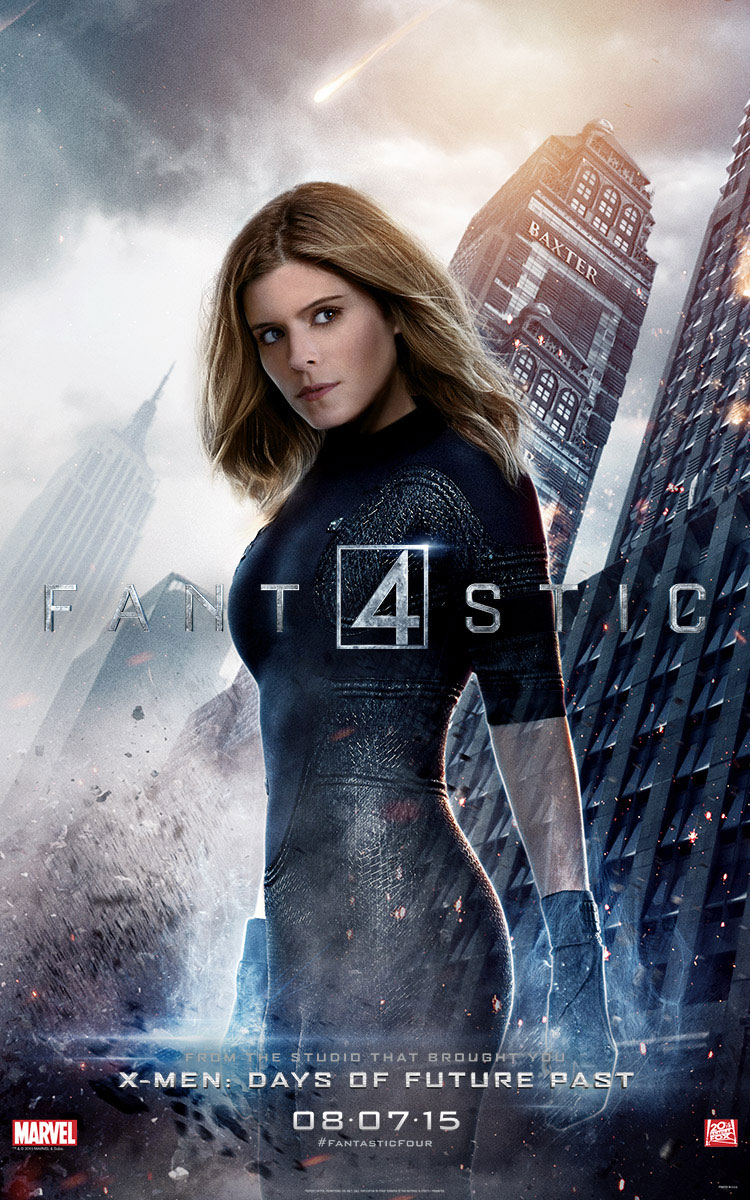