Neurowear — the company behind the Necomimi mind-controlled cat ears and the mood-sensing Mico headphones — has created Neurocam, a prototype headset that uses the wearer’s brainwaves to record animated GIFs. The Neurocam concept detects levels of “interest” based on the wearer’s brainwaves. When that signal passes a certain threshold, the headset snaps a series of pictures and compiles them into an animated GIF of the moment with a timestamp and location. 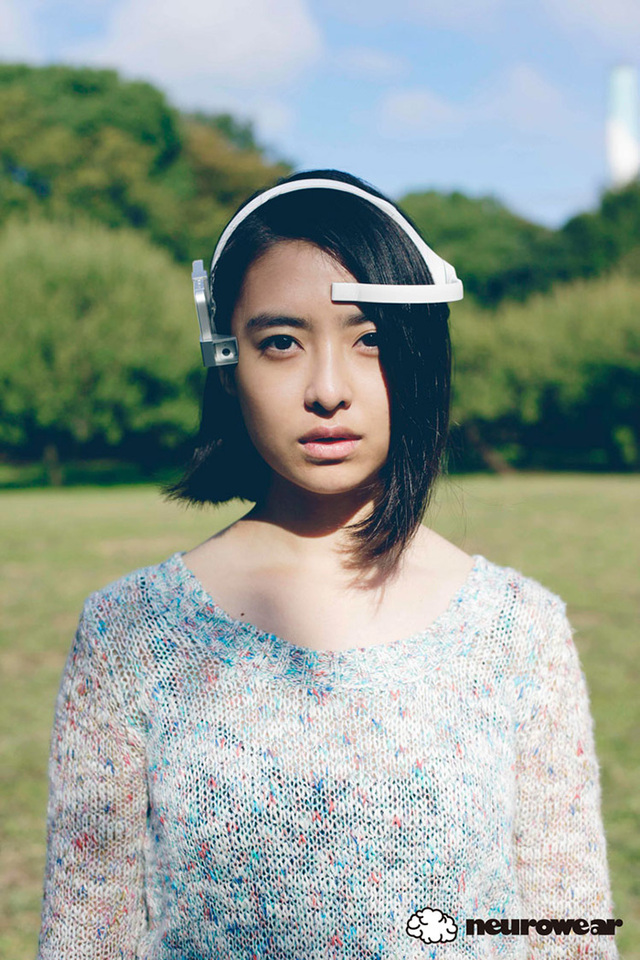 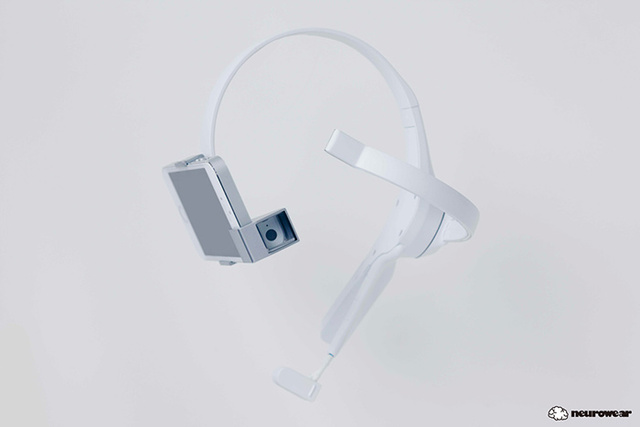 video and images via Neurowear