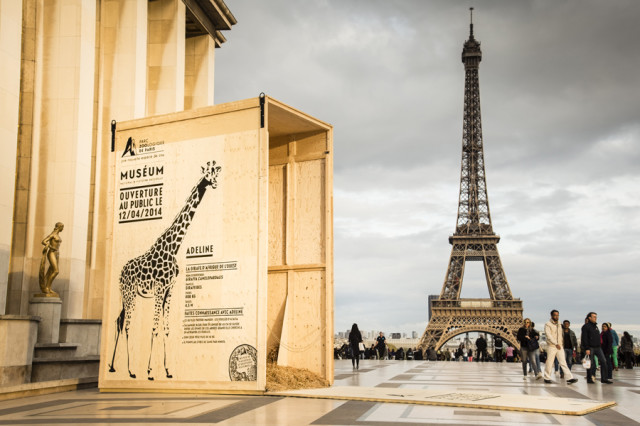 To publicize the reopening of the Zoological Park of Paris, communications agency ubi bene built giant wooden animal crates and deposited them in public spaces around Paris. The crates were left open and empty, with tracks leading away from them. The agency even organized a police-escorted convoy for the crates to heighten the drama. The animal crates will remain on display through April 12, 2014, when the Park officially opens. 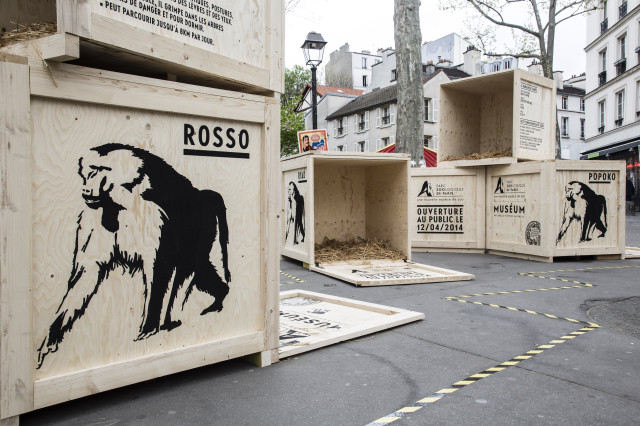 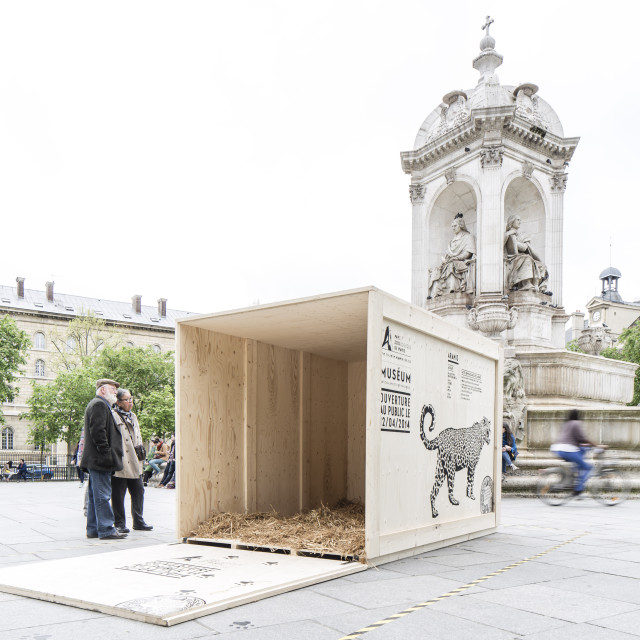 photos via Zoological Park of Paris