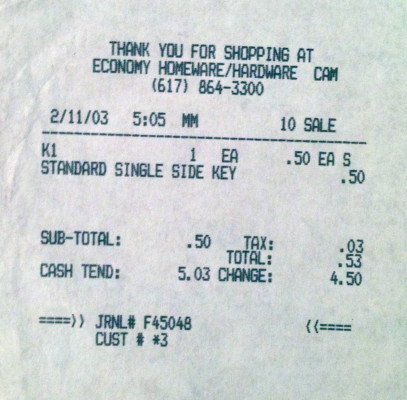 My 2003 Receipts is a portal into one person’s life in 2003. Every day in 2014 they are posting scanned receipts from their corresponding day in 2003. The receipts were saved following a dispute with a credit card company, though they don’t remember vowing to save the evidence of their purchases. Now living in California, the person includes commentary and speculation about their life in Massachusetts in 2003, and how it related to their seemingly mundane purchases at places like CVS, the Post Office, and Amazon. On the My 2003 Receipts blog they explain the project: 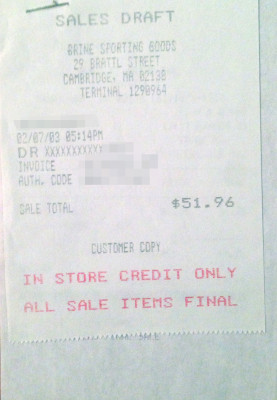 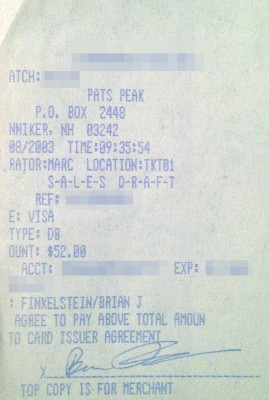 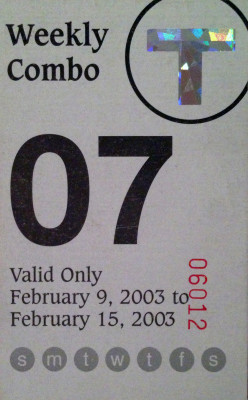