Murder! is a live comedy murder mystery podcast by New York-based comedy duo Marina and Nicco (Marina Tempelsman and Nicco Aeed.) The series is being performed live over the course of four shows at the People’s Improv Theater in New York City in July 2015, and each of the eight episodes are being released as a podcast available through iTunes.

The story begins as a group of strangers are all invited under mysterious circumstances to meet at an old house. The group is then compelled to figure out who brought them all together and why. 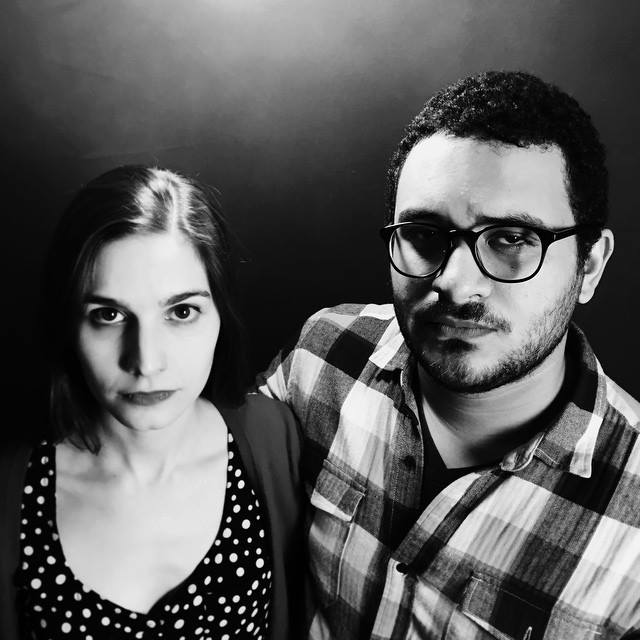 images via Marina and Nicco