Researchers who are concerned about the environment have discovered a new way to make flat pasta that morphs into familiar 3D shapes when cooked. The flat pieces are cut into different shapes and horizontally scored. When the pasta is put into boiling water, the scores expand and coax the noodle upward.

They scored flat dough made of semolina flour—a core ingredient of Italian cuisine—with grooves, whose depth and spacing determined how the pasta would form when boiled. Then, they fed their data into computer models, which could eventually automate the technique and make it easier for food manufacturers to produce and deliver a loaded menu of morphing pastas.

The idea behind this discovery to find new ways to save on packaging. Flat-packed pasta is less expensive and uses less packaging than traditional shaped pasta.

The plastic material used in food packaging, is a major contributor to landfills in the United States. Finding effective food packaging strategies is crucial to maintaining a sustainable future. …three-dimensional (3D) pasta is widely known for its unique texture, mouthfeel, and pairing with different sauces, it takes up more space than flat pasta when packaged and becomes more fragile during transportation. Flat-packed 3D pasta may, therefore, be a possibility if a suitable morphing mechanism can be developed that enables flat pasta to morph into the target 3D shapes during cooking. 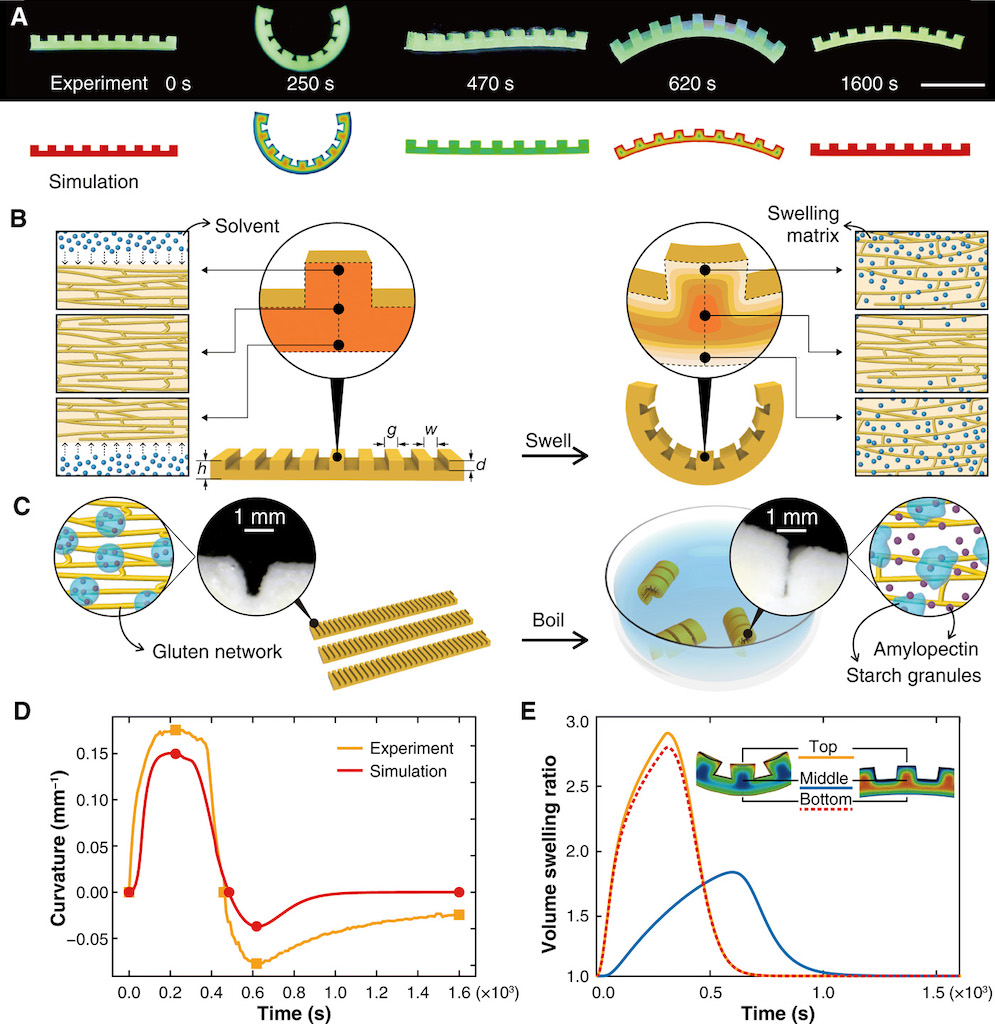 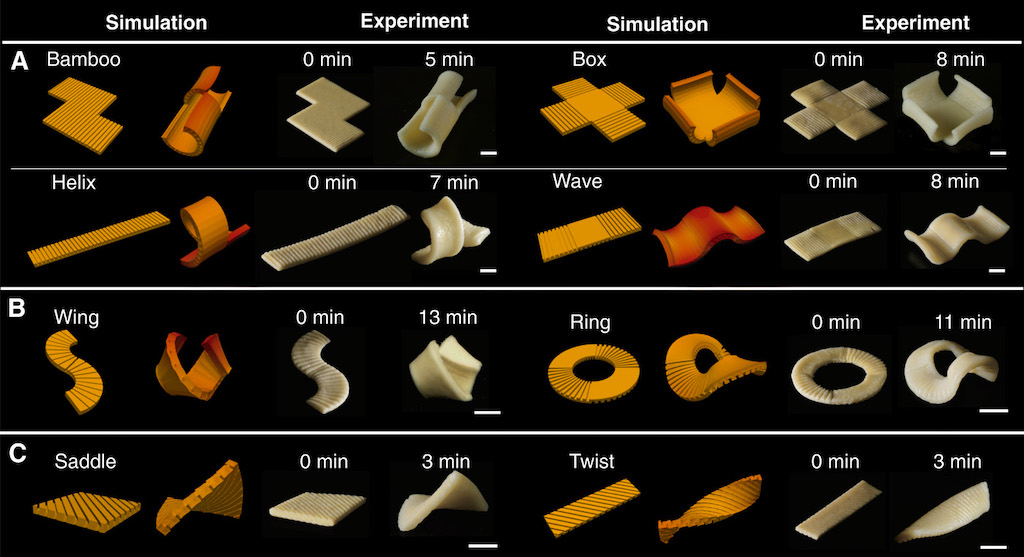