The first preview trailer was just released for Moonrise Kingdom, a new film-in-production from director Wes Anderson. It stars Bruce Willis, Edward Norton, Bill Murray, Frances McDormand, and also includes Tilda Swinton, Jason Schwartzman, and “Jared Gilman and Kara Hayward as the boy and girl”. The film will be in theatres May 25, 2012.

A pair of lovers flee their New England town, which causes a local search party to fan out and find them.

Set on an island off the coast of New England in the summer of 1965, MOONRISE KINGDOM tells the story of two twelve-year-olds who fall in love, make a secret pact, and run away together into the wilderness. As various authorities try to hunt them down, a violent storm is brewing off-shore — and the peaceful island community is turned upside down in more ways than anyone can handle. Bruce Willis plays the local sheriff. Edward Norton is a Khaki Scout troop leader. Bill Murray and Frances McDormand portray the young girl’s parents. 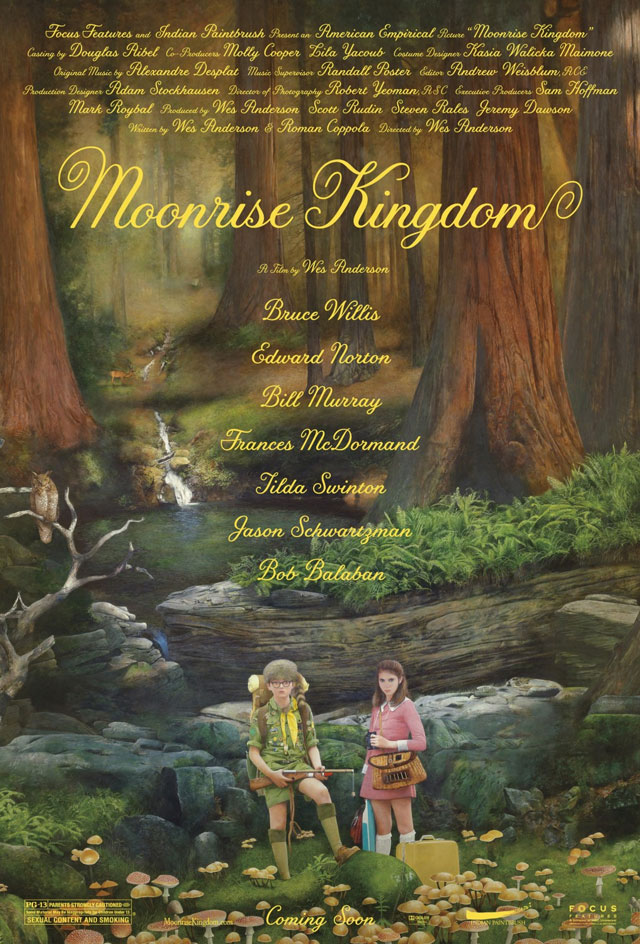 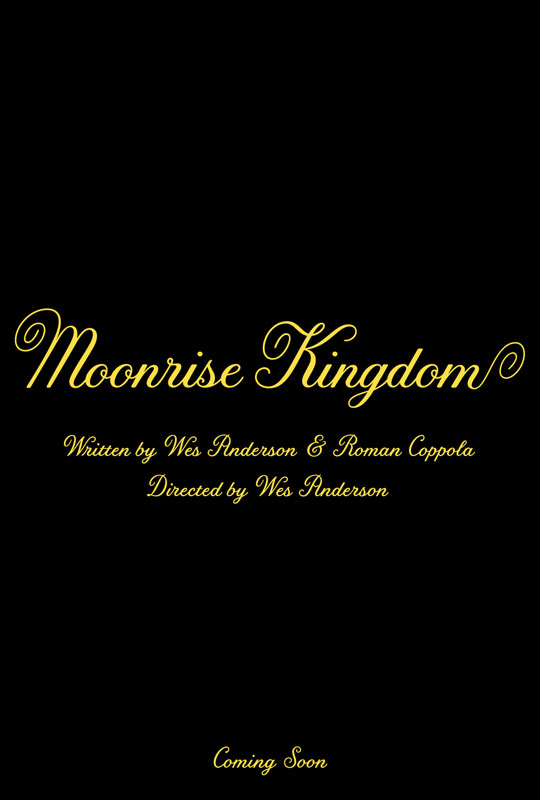 Thanks to Pia Benet for the tip!