Johannes Grenzfurthner, founder of the Austrian art and technology group monochrom (previously) and longtime friend of Laughing Squid, is featured in a short film by Hadas Emma Kedar where he tells a rather elaborate, but incredible story involving one of monochrom’s earlier projects.

In 2002, the group was invited to share their work at the São Paulo Biennial. They decided to create a full biography for a nonexistent artist named Professor George Thomann to represent Austria. The members of monochrom attended as “technical support”. This prank in itself is quite a feat, however, what happened next became the stuff of legend.

Among the artists showing their work was Chien-Chi Chang, a photographer from Taiwan who documented the condition of prisoners in Taiwan. Overnight, the word “Taiwan” was removed from his showcase and was replaced with the words “Taipei Fine Arts Museum”. This mysterious edit was concerning to many in attendance, so “Thomann” took the initiative to replace the word “Taiwan” on Chien-Chi’s display with letters donated from displays from other countries.

This quiet, innovative form of protest became known as “The Thomann intervention”

The Thomann in(ter)vention’ is about the adventures of the activist-art group ‘monochrom’ at the São Paulo biennial 2002. A surprising story about what happens when art, media and politics collide.

Chien-Chi Chang expressed his appreciation of the action through the Taipei Times.

The generous donation made by the six countries has enabled us to reopen our exhibition hall in time to meet the raising of the curtain on the biennial show …The unprecedented move has left the nameplates of each of the donor nations with one letter missing from their respective national titles …But their missing letters have helped add an `artwork of protest´ to the dazzling array of exhibits on display here. 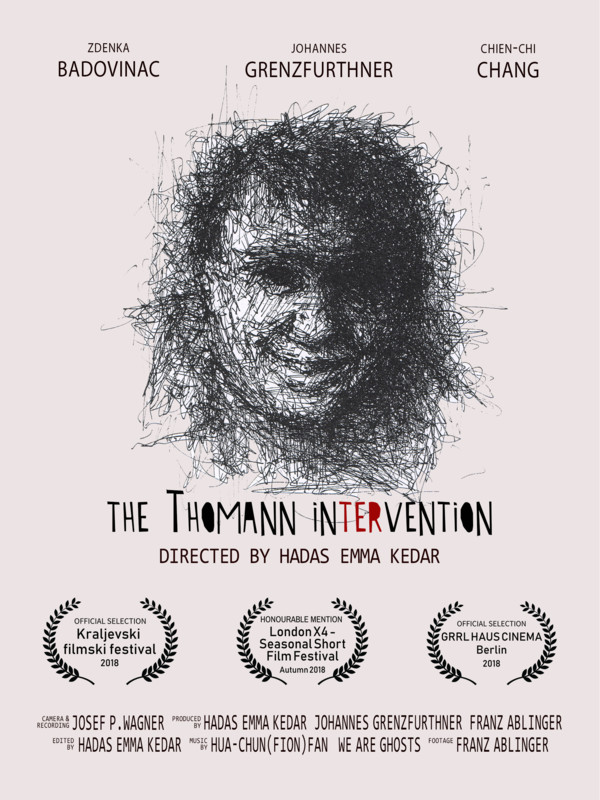