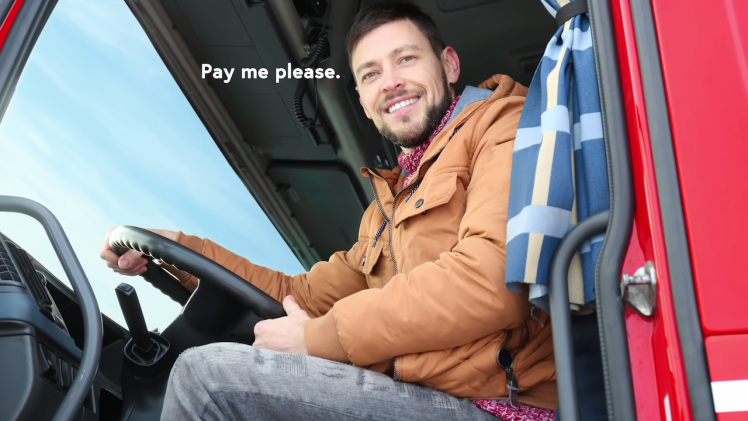 In 2014, Oakhurst Dairy in Portland, Maine was named a defendant in a class-action lawsuit brought by their drivers, who claimed that they were due overtime pay per state law. The dairy defended itself, stating that they followed the letter of the law, which they had always interpreted as saying that drivers were exempt from such overtime. The court agreed at first. Then in 2017, it was reversed on appeals in favor of the plaintiffs for a whopping $5,000,000.

The real issue at hand is that the state had put out a poorly worded rule that lacked a clarifying Oxford comma, which left a great deal of information open to interpretation. 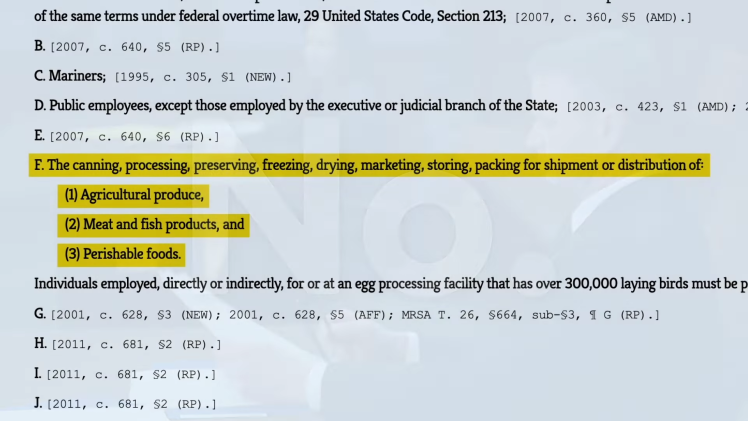 One of the judges was heard to say “For want of a comma, we have this case…”. As Half as Interesting explains, the state sort of took notice of their error.

The drivers and company went to trial and the court said no, drivers didn’t deserve overtime pay because look at the sentence it very clearly lays out an exemption. The drivers appealed the case went to an appeals court and then the judge dropped this thick 29-page ruling analyzing the single sentence and eloquently saying to the drivers ‘fair point you win’. As a result, Oakhurst dairy had to pay about five million dollars in overtime fees. They did win a partial victory though. Soon after Maine dropped a few of these bad boys into their laws; semicolons.