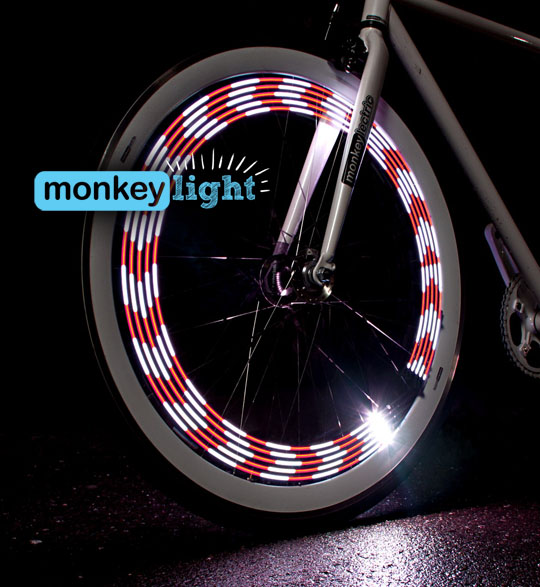 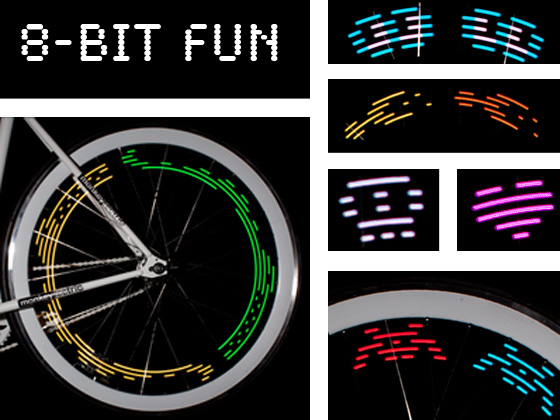 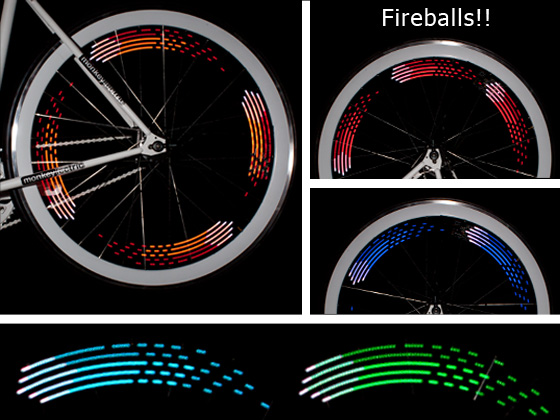 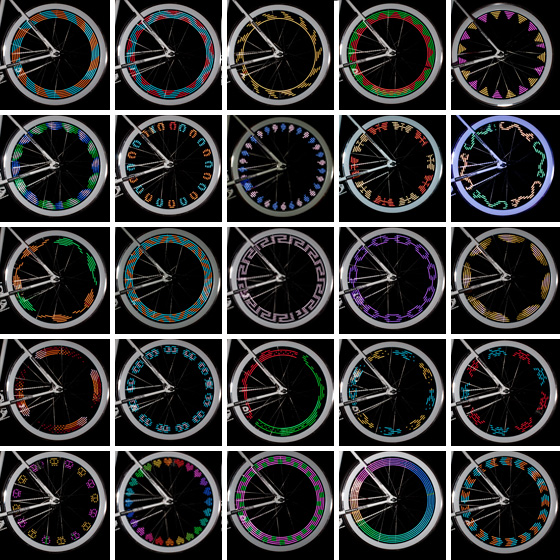 In September 2011, the team at MonkeyLectric started a crowdsourcing fundraiser to bring their LED 8-bit Mini Monkey Light M210 to the market. The light straps to your bicycle’s spokes and produce colorful, fun and changeable light patterns. They are also waterproof and provide light for night-time visibility.

The light was designed by Dan Goldwater, an electrical engineer who has a history of creating art bikes, like the clear plastic Tron bike. He is also a co-founder of SQUID Labs and Instructables.

This project has been overfunded but there is still time to pledge money to this campaign and be one of the first to get this cool bicycle light.