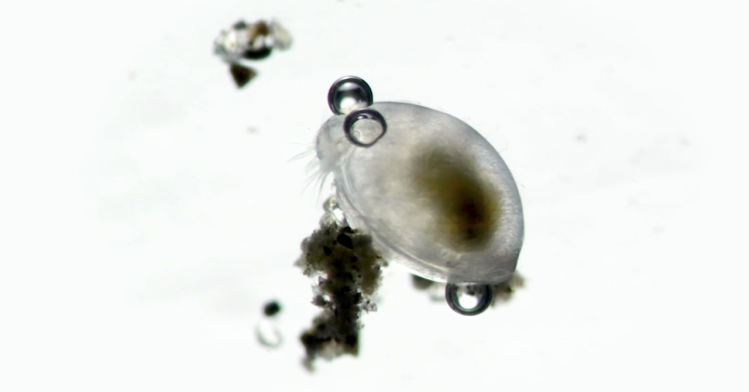 Space and science author Ariel Waldman led a five-week expedition to Antarctica to learn about the microscopic flora and fauna that lives under the ice in the region. The results of the information she gathered were compiled and put into an interactive form in the appropriately titled “Life Under the Ice”. Users can scroll through and learn about the various microbes that Waldman and her team discovered.

An exploratory tour through the microscopic world of Antarctica. Life Under the Ice is a website that acts as a virtual microscope, enabling anyone to delve into the invisible world of microscopic plants, animals, and other creatures in Antarctica; as if you had been shrunk down and were wading through one large petri dish of curiosities. 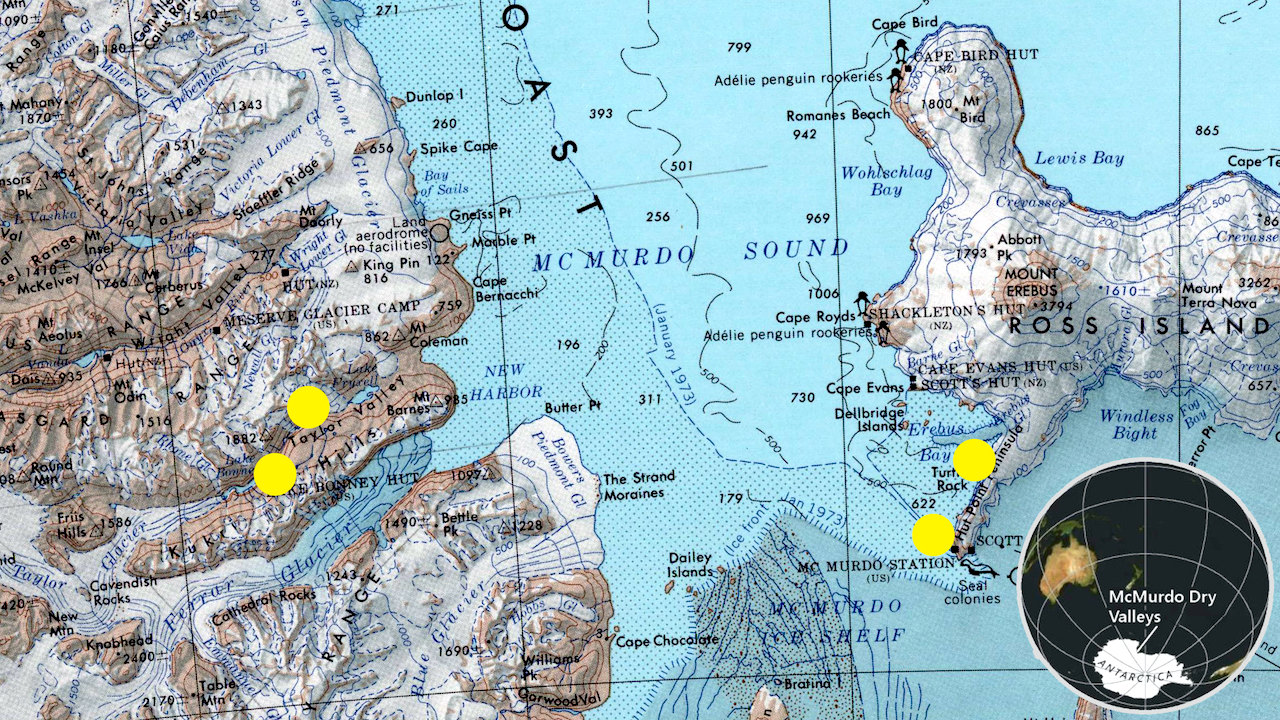 Here’s the five-part series featuring Waldman’s documentation of the expedition and how she collected data.