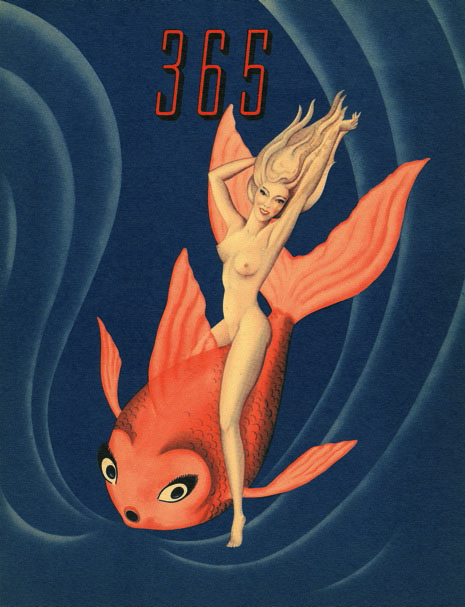 Menu Design in America: 1850-1985 is a beautiful 392-page book from TASCHEN that showcases over 800 examples of printed menu art from the years 1850 to 1985. The book is co-authored by Steven Heller (Typography Sketchbooks) and John Mariani and TASCHEN America Executive Editor, Jim Heimann, acted as the editor for this comprehensive book.

Until restaurants became commonplace in the late 1800s, printed menus for meals were rare commodities reserved for special occasions. As restaurants proliferated, the menu became more than just a culinary listing. The design of the menu became an integral part of eating out and as such menus became a marketing tool and a favored keepsake.

Menu Design is an omnibus showcasing the best examples of this graphic art. With nearly 800 examples, illustrated in vibrant color, this deluxe volume not only showcases this extraordinary collection of paper ephemera but serves asa history of restaurants and dining out in America. In addition to the menu covers, many menu interiors are featured providing a epicurean tour and insight to more than a hundred years of dining out. An introduction on the history of menu design by graphic design writer Steven Heller and extended captions by culinary historian John Mariani accompany the menus throughout the book. Various photographs of restaurants round out this compendium that will appeal to anyone who enjoys dining out and its graphic and gastronomic history. 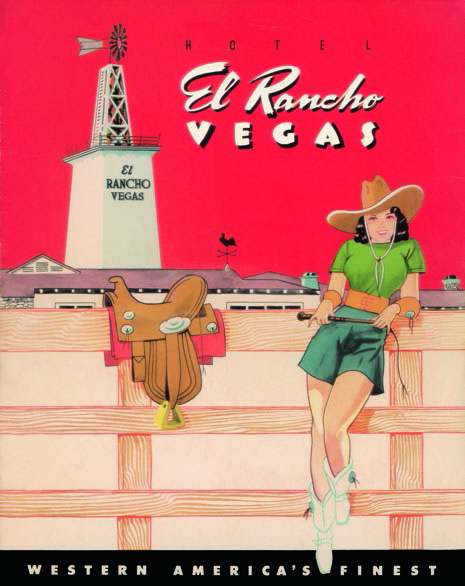 via The New Yorker

images via The New Yorker and Crossett Library Bennington College