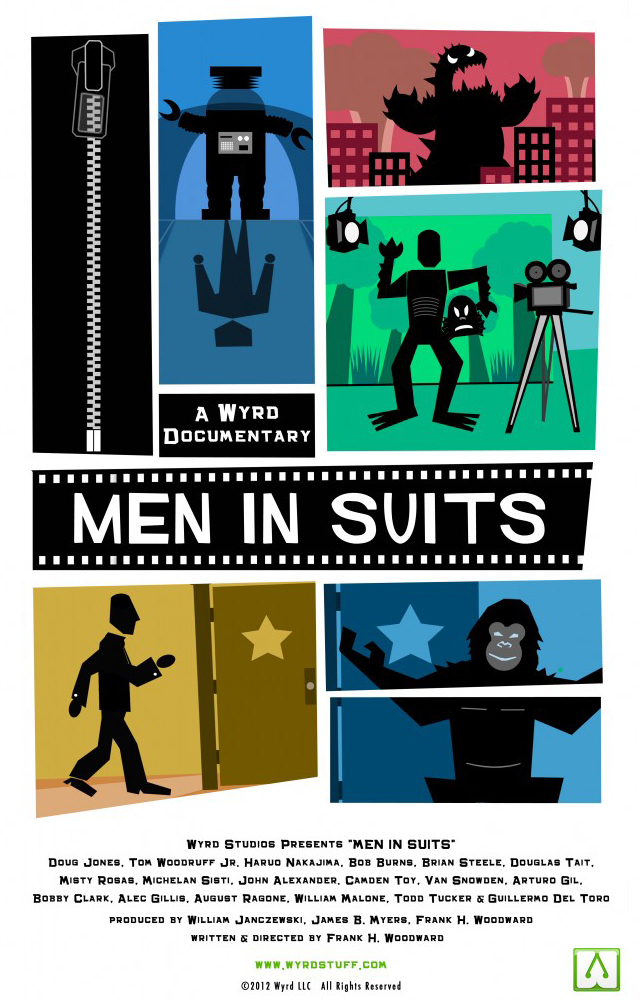 Men in Suits is an in-depth documentary directed by Frank H. Woodward of Wyrd Studios which takes a look at the hard work behind ‘monster suit acting’ in films and television. It is available to purchase on Amazon.

‘Men in Suits’ will examine the history and craft of suit performers from ‘The Creature of the Black Lagoon’ to ‘Pan’s Labyrinth’ and beyond. Through interviews with these actors we will learn the skill, strength and art required to be “under rubber”. 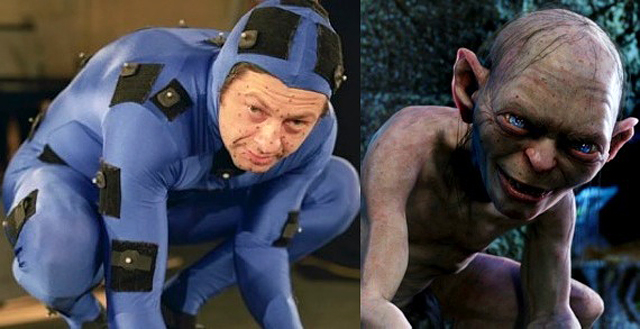 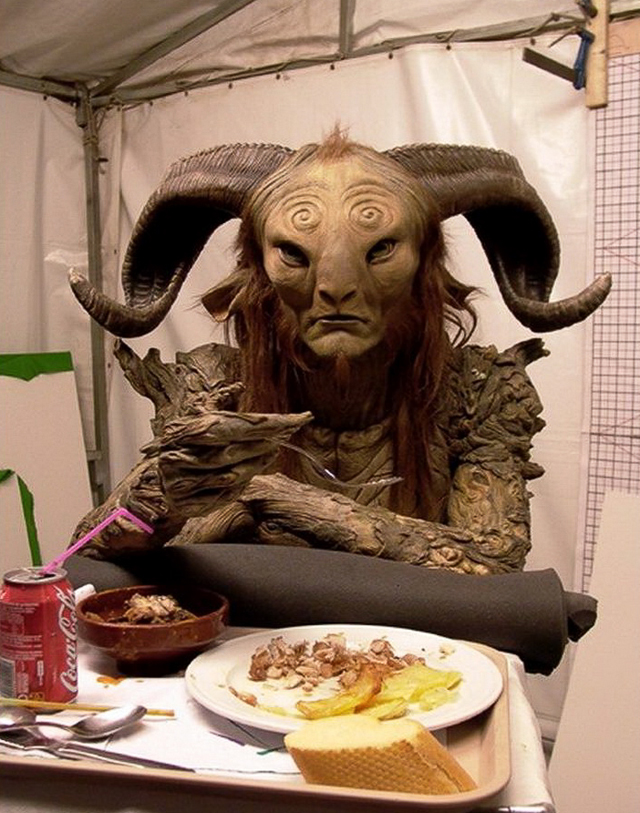 via Stan Winston School of Character Arts, The Awesomer