MeArm is a small, open source DIY kit created by British hardware startup Phenoptix that is designed to make building and programming a robotic arm accessible to consumers. The kit, which is being funded by a recently ended successful Kickstarter campaign, features a MeBrain controller with two joysticks that manipulate the scale version of an industrial robotic arm.

Apart from being something that’s small, cool and attractive the MeArm is a miniature version of an industrial robot arm. So while it’s simple enough to build and use with a child on a rainy Sunday afternoon – it can also be used at more advanced levels of education to teach real robotics. 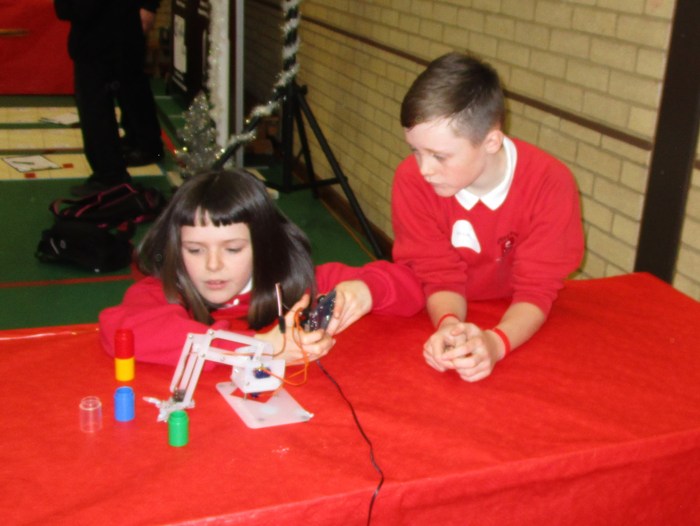 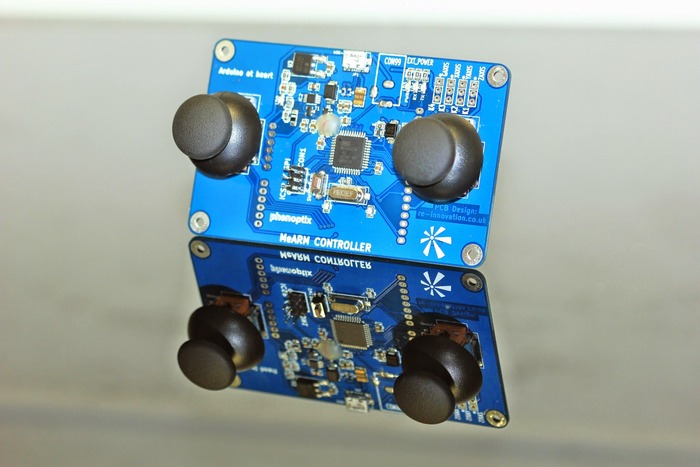 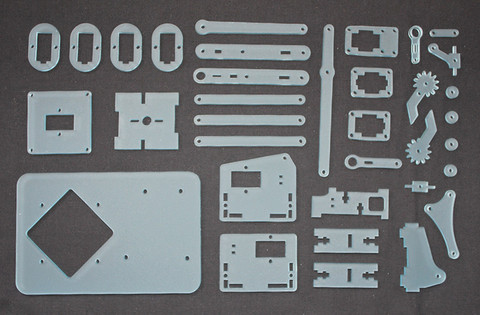