Marvel has released the second full-length trailer for Daredevil, an upcoming live-action series developed for Netflix by Drew Goddard and based on Marvel Comics’ superhero of the same name. In this trailer, the evil Kingpin (Wilson Fisk)–played by Vincent D’Onofrio–and Daredevil outline their plans for Hell’s Kitchen, New York. Kingpin proclaims that he and Dardevil have a lot in common. The 13-episode season of Daredevil is set to debut on Friday, April 10, 2015 on Netflix.

“Marvel’s Daredevil” is a live action series that follows the journey of attorney Matt Murdock, who in a tragic accident was blinded as a boy but imbued with extraordinary senses. Murdock sets up practice in his old neighborhood of Hell’s Kitchen, New York where he now fights against injustice as a respected lawyer by day and masked vigilante at night. 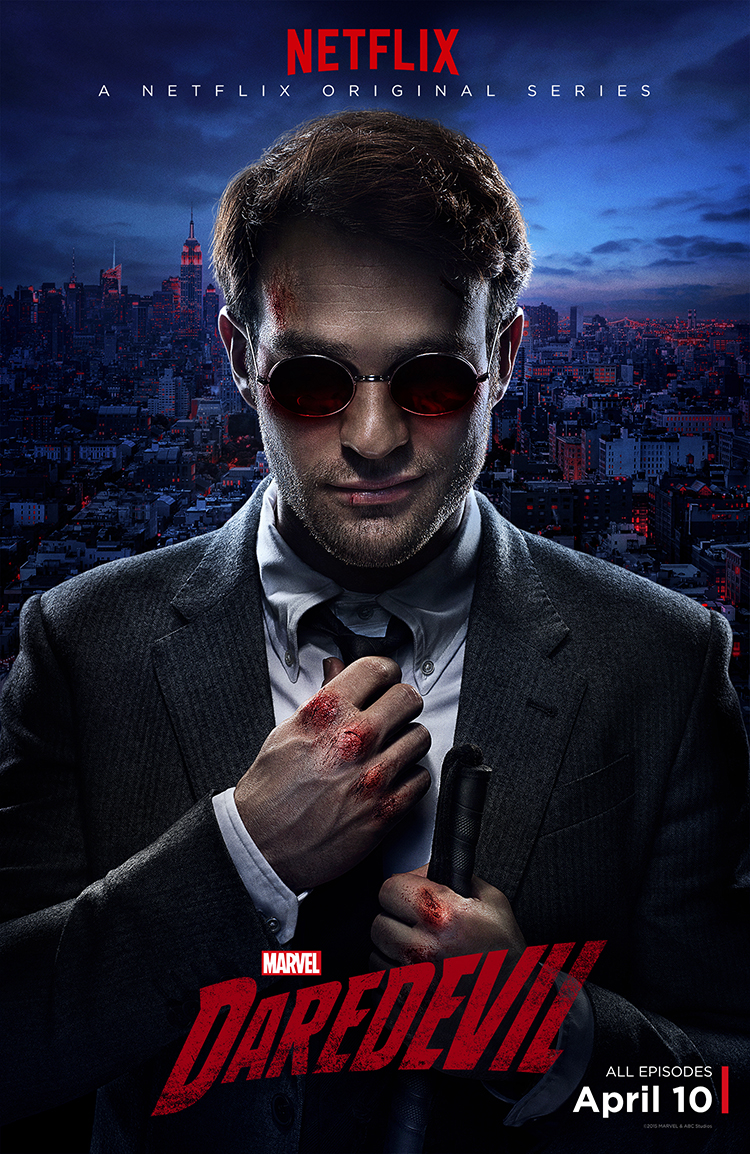