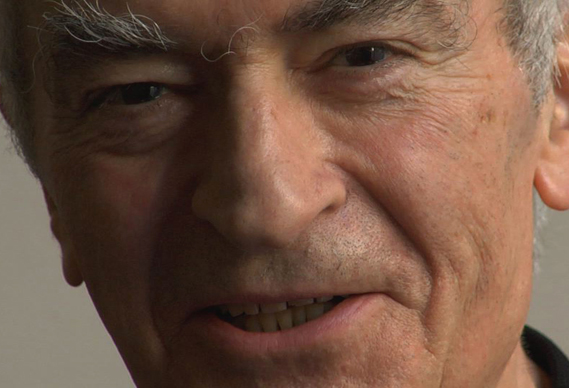 Massimo Vignelli, the prolific designer whose modernist aesthetic shaped the American Airlines logo and the New York City subway map, died today at age 83. Vignelli was a founding partner of Unimark International, an influential design firm in the 60s and 70s that was known for its minimal, modernist work. In 1971 he founded Vignelli Associates along with his wife Lella–the couple would continue working together for the next four decades. Earlier this month we posted about Vignelli’s last request–he asked fans and friends to write him and let him know how his work had influenced them over the years.