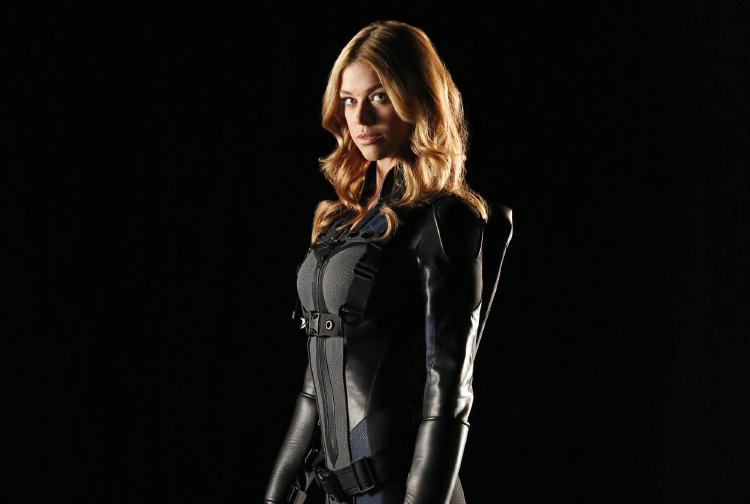 According to Variety, ABC is in the process of ordering a pilot for Marvel’s Most Wanted, a Marvel’s Agents of S.H.I.E.L.D. spin-off series about Adrianne Palicki‘s bad ass character Bobbi Morse (a.k.a. “Mockingbird“) and Nick Blood’s Lance Hunter. Marvel’s Agents of S.H.I.E.L.D. producers Jeffrey Bell and Paul Zbyszewski worked together to bring the project to ABC and Marvel and, If all goes well, the two will act as executive producers of Marvel’s Most Wanted alongside Marvel’s head of television Jeph Loeb.

Insiders say the series is not a spinoff, per se, but rather an entirely new project solely focused on the two characters to continue their story. Though plot details are scarce at this point, “Marvel’s Most Wanted” will follow the pair and their adventures together.

At this time, ABC has not made any decisions regarding premiere date or a path of introduction, such as introducing the new show as a planted episode during “SHIELD.” (read more) 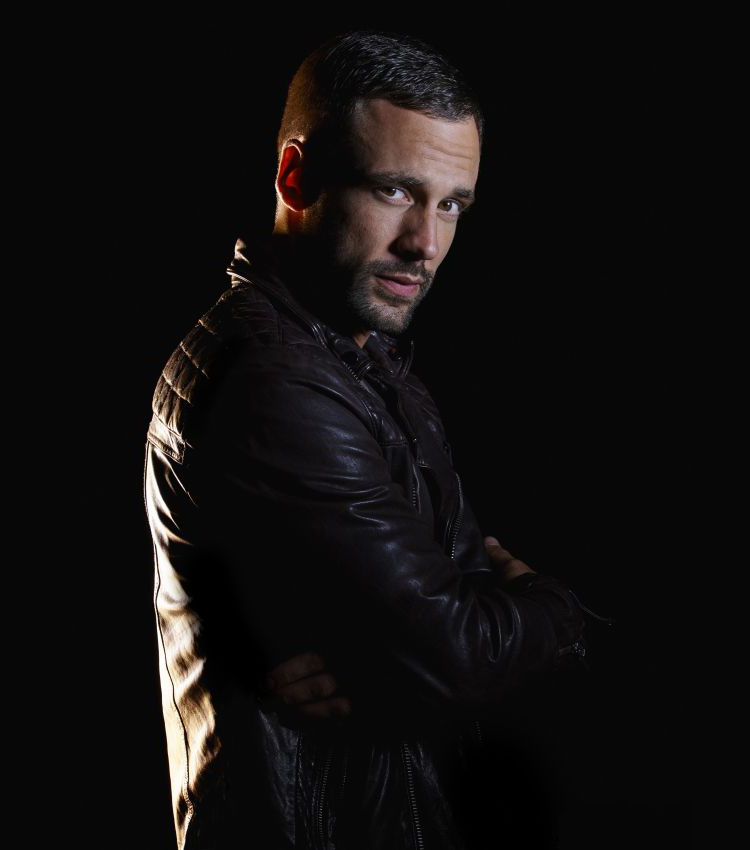